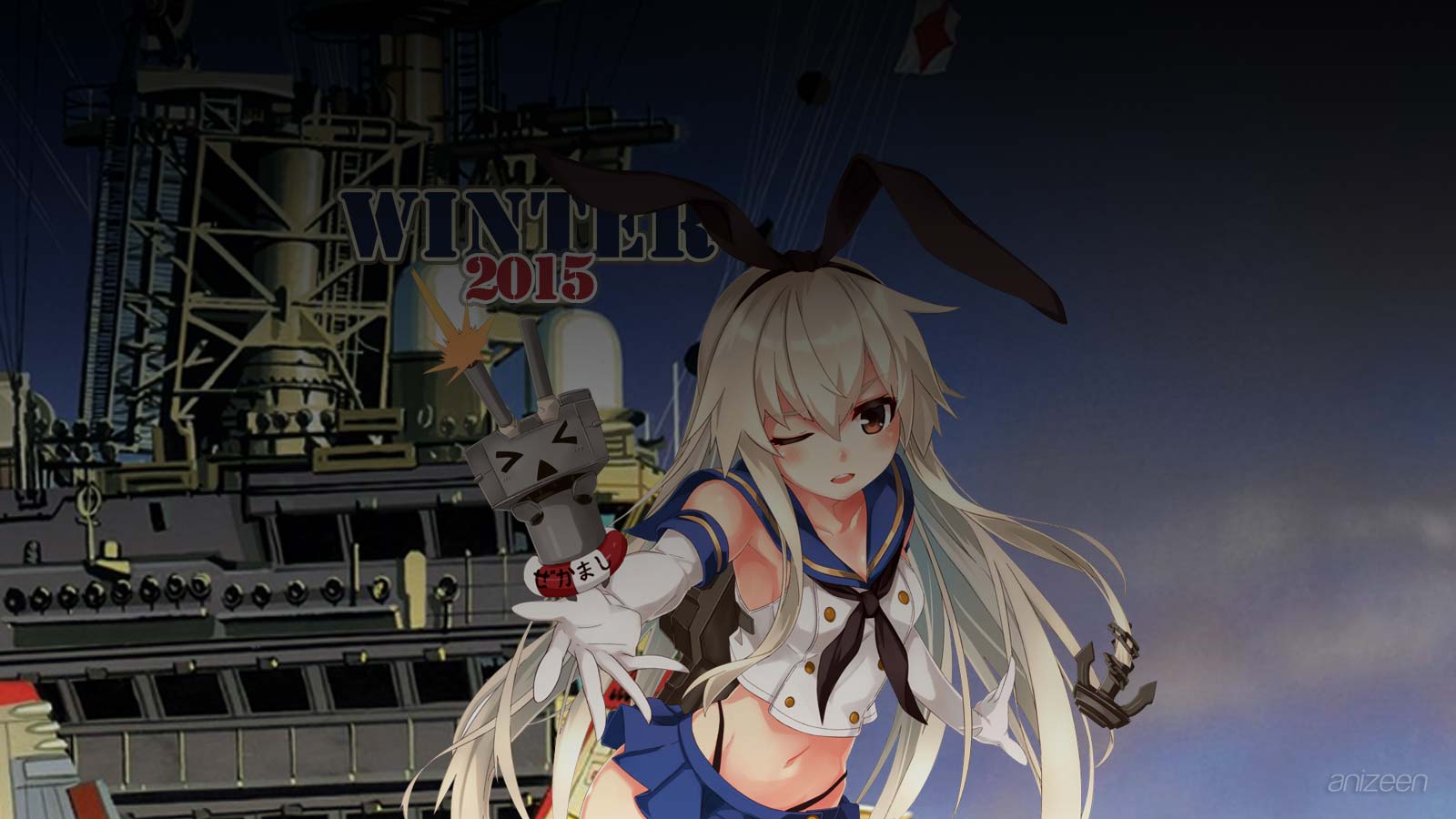 The Winter Anime Season 2015 appears to be short compared to other years, it is still unknown if the industry as a whole is shrinking, or it is simply just another season. Certainly, the past season was big and had a lot to show, maybe too much.

Maybe it is me or good ideas are scarce these days, but once again, coming back from the past, an anime with known characters tries to steal the attention as the new season begins. Soukyuu no Fafner: Dead Aggressor – Exodus is set two years after the events shown in the latest anime film.

And just as 2014 wraps up, Tantei Kageki Milky Holmes TD returns with many more adventures and mysteries to solve. The comedy is simple, but it still has enough to keep us happy.

In Absolute Duo, after losing a loved one, seeking for revenge, Tooru Kokonoe enrolls at Kouryou Academy so as to gain a “Blaze,” a weapon that reflects his soul. He was expecting a weapon, instead, he gets a shield. Now revenge seems futile.

Meanwhile, in Rolling Girls, after the Great Tokyo War, each prefecture in Japan split up into independent nations. Now, each nation is ruled by a prophet called “Mosa” and an army called “Mob”. As they begin to compete to take over other countries, four “Mob” girls Nozomi, Yukina, Ai, and Chiaya, are ordered to travel around Japan to mediate multiple battles between nations.

In order to pay his rent, Shinichirou decides to look for a job and his teacher suggests that he work for someone doing housekeeping; however, the person who hired him was Sakuya, head of the Shimazu family, who exorcise and eliminate unwanted creatures. In Isuca, Shinichirou accidentally will release a creature and get involved in its capture along Sakuya!

From the Kantai Collection -Kan Colle- moe-character card battle game comes an anime adaptation, visually for fans it might be a nice series to follow, the same seiyuu from the game will be part of the anime cast. The story line is not clear, but Fubuki will be the main character.

But if you talk about expectations, in Shinmai Maou no Testament, Basara Tojo has been really strong since he was young, and his father is none other than the Strongest Hero in the village. But one day Basara goes beserk and uses and incredibly amount of power, as a result he is locked down. When his father comes home he decides to free his son, to do that he is banished from the village. After knowing that a lot of devils are after Mio’s potential power he decided to protect Mio and Maria not as a hero, but as their brother.

For the regular nerd, or otaku, Saenai Heroine no Sodatekata will enlighten your days with the life of Tomoyo Aki, a regular guy with no luck, right? At his part time job he meets Megumi Kato and his life changes dramatically. Suddenly, his life is a torrent of relationships and he will be between too many girls to keep sanity.

In terms of anime films, the season seems filled with well-known series like Psycho-Pass, Aoki Hagane no Arpeggio or Kyoukai no Kanata.

I’m sure you have enough to start a thrilling 2015.