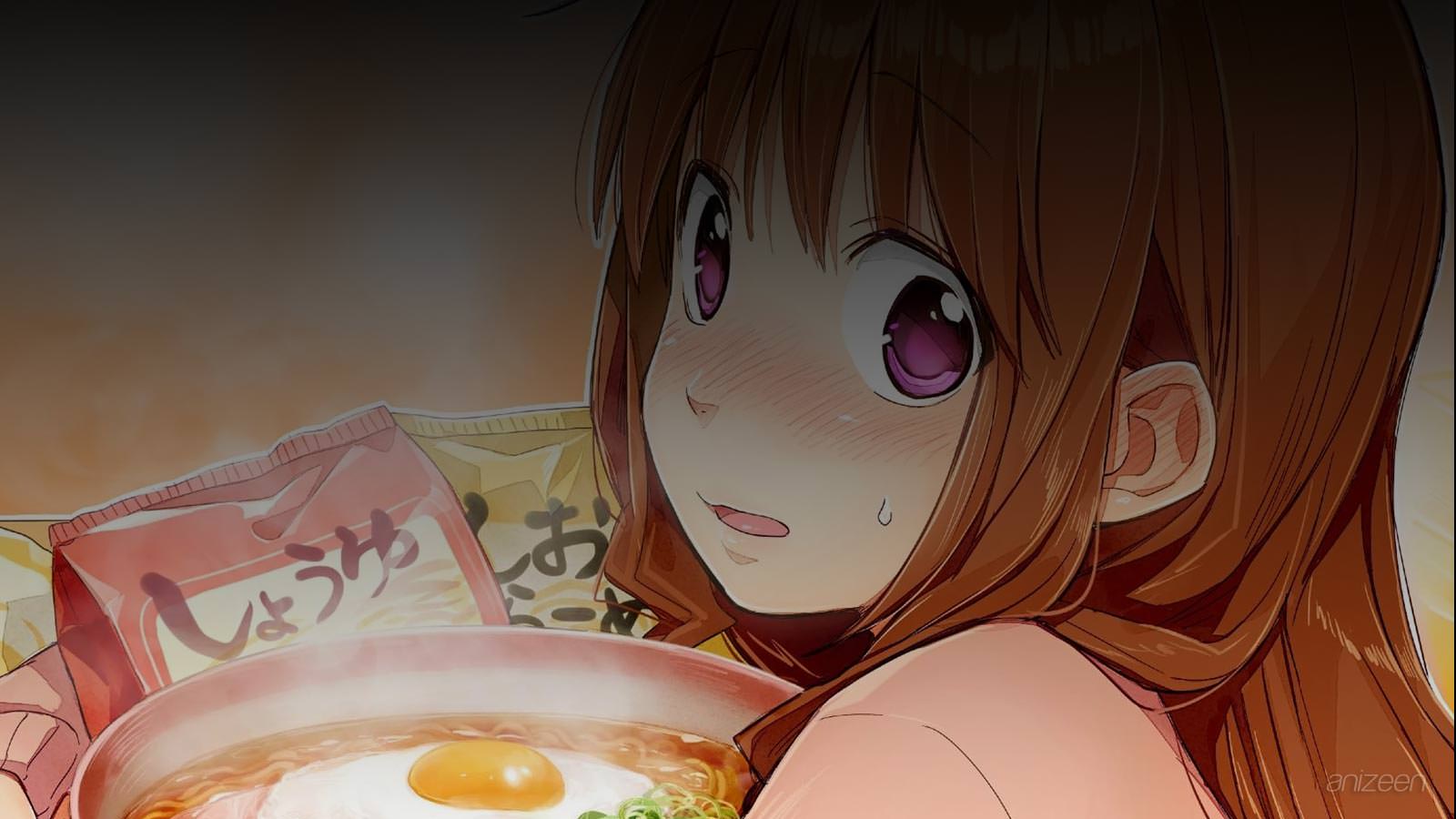 Ryou Machiko is a second-year middle school girl who lives by herself in Tokyo. She used to live with her grandmother, and somehow, after she passed away Ryou hasn’t been able to enjoy cooking.

She is very skilled and learned everything from her late grandmother. But she hasn’t realized that something is missing, she uses good ingredients and does everything as required, but food simply doesn’t taste good to her.

One night, she receives a call from her aunt, who is supposed to take care of her from time to time. She asks Ryou to welcome her second cousin, Kirin Morino, who wants to study in Tokyo.

Kirin has had a big fight with her mother, but decides to prepare for school at the same school as Ryou. Kirin’s mother can’t understand why her daughter wants to move into a huge city.

Coming from such different environment, Kirin doesn’t want to be seen as a country girl. So, she dresses as the girls in the magazines, but it is late December and the weather is not as warm as her clothes tell.

Kirin is sick with a cold, and Ryou thinks a nice warm meal will help her. Kirin tastes the hot pot that Ryou prepared and is simply amazed. The flavor is amazing and everything is perfect.

Ryou thinks she is just a bit sick and hungry, but once she tastes her dish she is also thrilled and delighted.

Kirin will stay just a day or two every week, but Ryou finally understood what she was missing, someone close to share a meal means more than any seasoning.