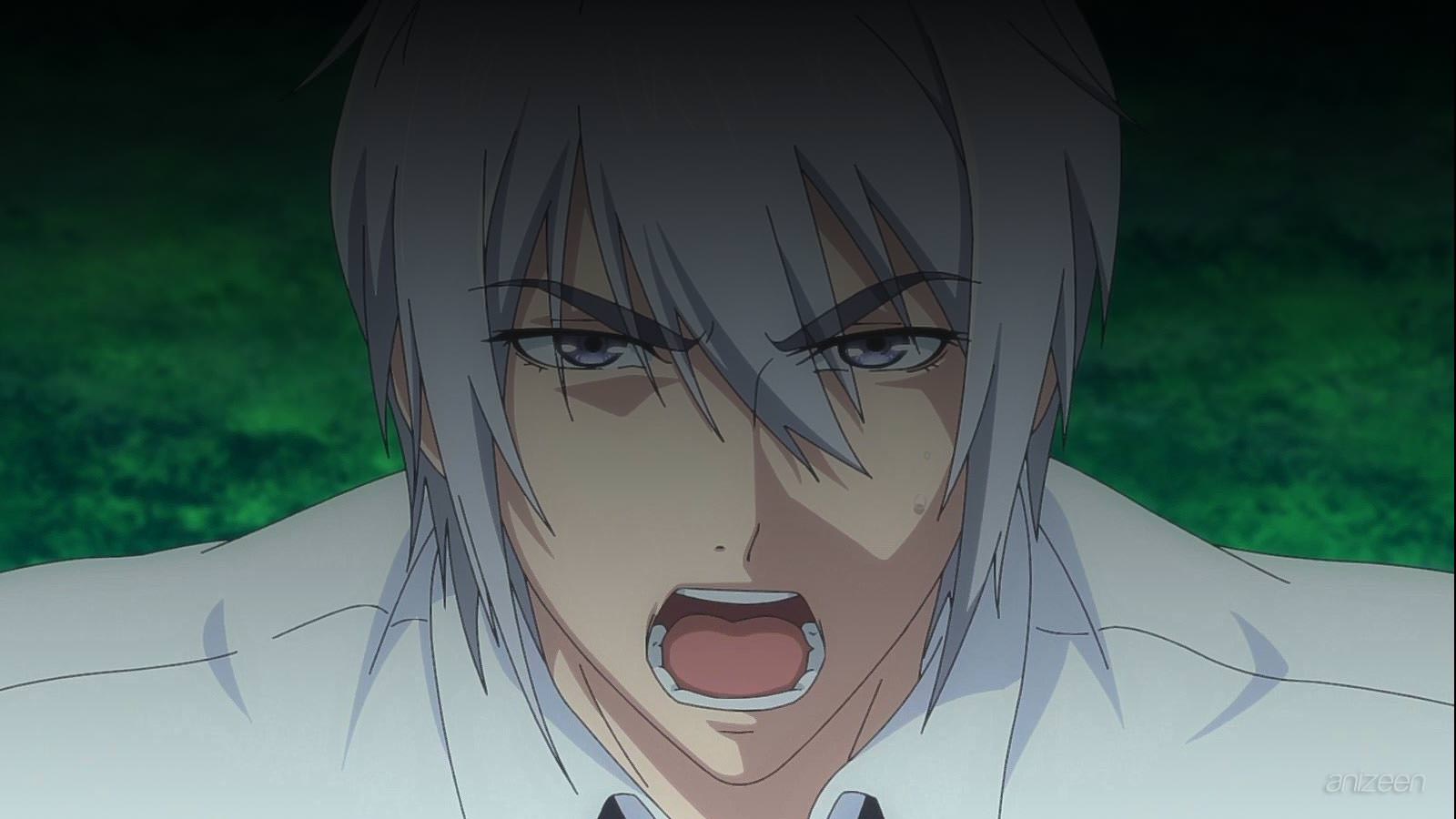 Heir of an old famous family of Exorcist, You Keika is stricken by poverty after losing his parents, now he struggles as a street fortuneteller and as a computer recovery part timer to earn money.

However, sometimes it is hard to find replacement parts for old computers, that is why You goes to a near junkyard.

One night, something unusual happens, a mysterious exorcist, Tanmoku Ki, is fighting an evil spirit. Without noticing, You screams excited, somehow, he believes it is some sort of film production.

Tanmoku finds interesting that a human can see the evil spirit; You begins to brag about his family, but ends up talking alone. On his way home, he starts wondering what is up with his life, at one moment he wishes to reincarnate and start over, at that moment he is hit by a truck and dies.

After that, You wakes up in the hospital and Tanmoku is there to tell him he is dead. You is in shock and starts talking one nonsense after another.

Once settled, Tanmoku asks him to become his spirit shadow, if not; You will disappear after a week.

Tanmoku asks You to make a pact with him to fight evil spirits together. First, he declines his offer; he does not want to be ordered.

Late that night, the evil spirit that escaped before appears and attacks Tanmoku, at the same time traps You, trying to force him to become an evil spirit as well.

Finally, You decides to cooperate and puts a ring to sign the pact between them.