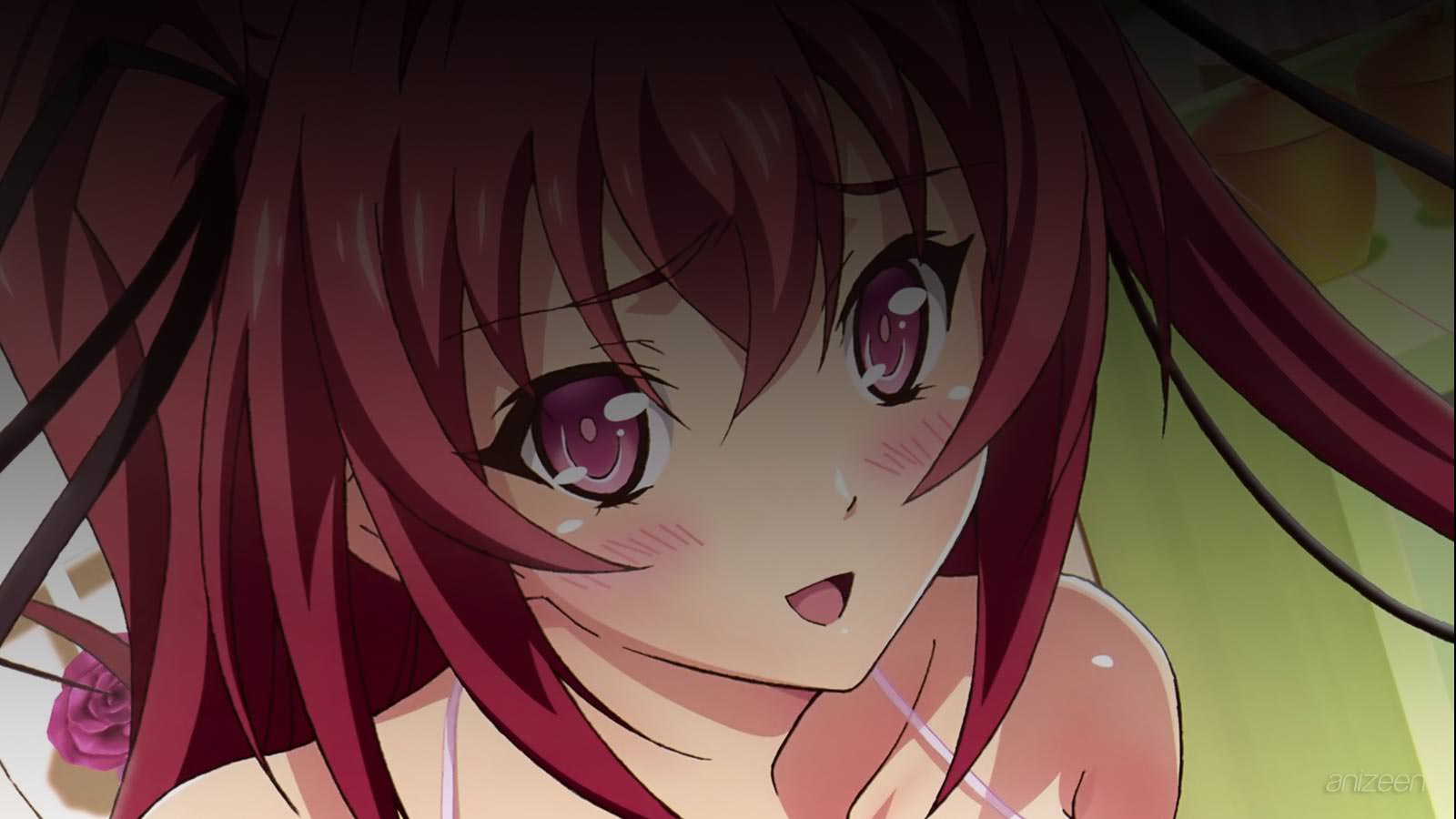 Basara Toujou and his father, Jin, are having a conversation in a restaurant. Jin tells Basara he has some news, suddenly he recalls him how much he wanted to have a sister. Of course that never happened, but Jin goes on and tells his son he will marry once again, and that her new wife has a couple of young daugthers.

The news shock Basara enough to feel anxious and confused, he decides to go to the bathroom to wash his face, just to find out there is a girl inside. He panics and tries to avoid the girl, Mio Naruse, to start screaming. Unfortunately for him, everything becomes a big embarrassing moment as they realize they are supposed to become siblings.

Once at home Basara is still confused, her new stepsisters seem different, still, they try to start a new life with a couple of strangers. And where is the Naruse’s mother? She seems to be on a long trip.

Basara, his father and the Naruse sisters move into a new home, they have to begin a new family and get acquainted fast and move on with their life. At least that’s what they think.

One day, Basara and Mio go shopping, some guys begin teasing Mio and Basara has no doubts and confronts these thugs and ran away.

On their way back home, Basara stops on a hill and tries to cheer up Mio, after all, they are now family, right?

That night, something happens and Jin has to run out to take a job overseas. Basara is in charge and must protect the family, or that’s the plan until Mio and her sister Maria tells him to leave the house.

It turns out that Mio and Maria have demonic powers and they want to use their new found home as an operation base for an upcoming war. Unfortunately for them, Basara comes from an old lineage of heroes. Disappointed, he orders the demons to go away without hesitation.

Jin calls Basara to tell him the real story, that Mio is the only daughter of a Demon King who once preserved peace, she grew up as a human and now she is targeted and must die.

Mio and Maria are attacked, and once Basara understand what he must do, he decides to protect his new family at all cost.

Shinmai Maou no Testament
(新妹魔王の契約者-テスタメント-)
A light novel series by Tetsuto Uesu with illustrations by Nekosuke Ookuma. It has been published by Kadokawa Shoten since 2012 under their Kadokawa Sneaker Bunko imprint. A manga adaptation has been serialized in Kadokawa Shoten’s Shōnen Ace magazine since May 2013. A second manga adaptation has been serialized in Hakusensha’s Young Animal Arashi magazine since February 2014. An anime adaptation started airing in December 21, 2014.
OP
S1. “Blade of Hope” ~ sweet ARMS
ED
S1. “Still Sis” ~ Kaori Sadohara
WEB