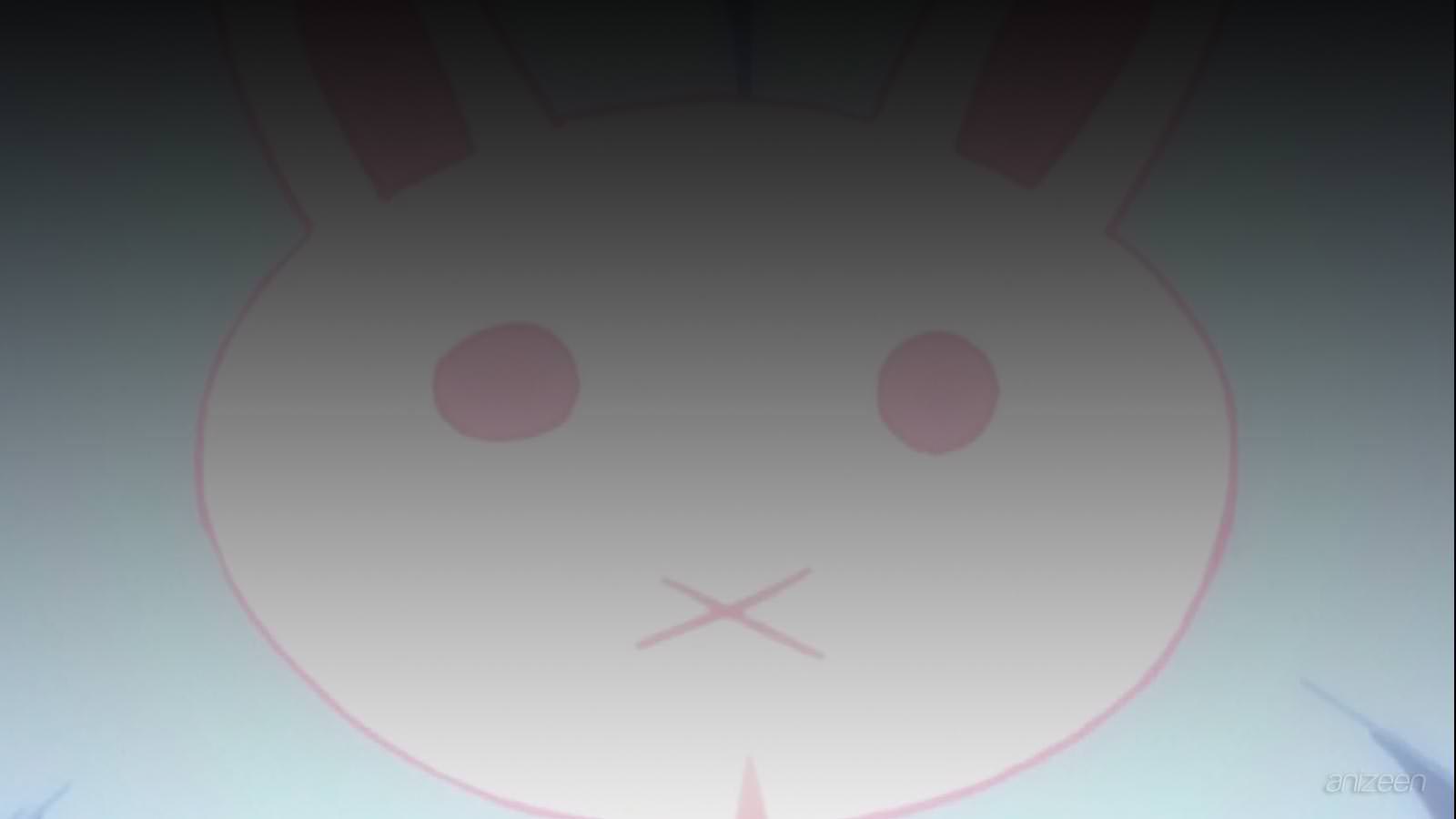 During a conflict between the Krakozhia Dukedom and the Grania Republic, Souhei Yano’s father, a simple salesman has been turned into a mercenary… and a good one. That’s why he already has several enemies who want to take him down, and also Souhei.

One day, without any notice, a tank crashes into Souhei’s home. He is terrified, he has no clue what is wrong, especially when a couple of girls fell down the tank shooting their guns against him.

As a total prisoner, he has to turn around against the wall as 1st Lieutenant Lutgalnikov checks if he has no weapons she finds something strange in his pants.

Lutgalnikov quickly asks Souhei to drop the weapon and remove his pants, and he simply denies her orders, telling her he might end up in troubles.

Meanwhile, 2nd Lieutenant Haruka is down on her knees, she fell down from the tank and seems a bit dizzy. Souhei is near and quickly has a glance on her bunny underwear.

Haruka is pissed off and threatens Souhei with a grenade. She thinks this will be a good punishment and he will be able to forget the past very efficiently.

As they know his name, Haruka and Lutgalnikov take care of Souhei, he is targeted now. The girls show him a letter from his father and hesitant believes the whole story.

Now, Souhei has his hands full, as Haruka and Lutgalnikov begin to live with him.