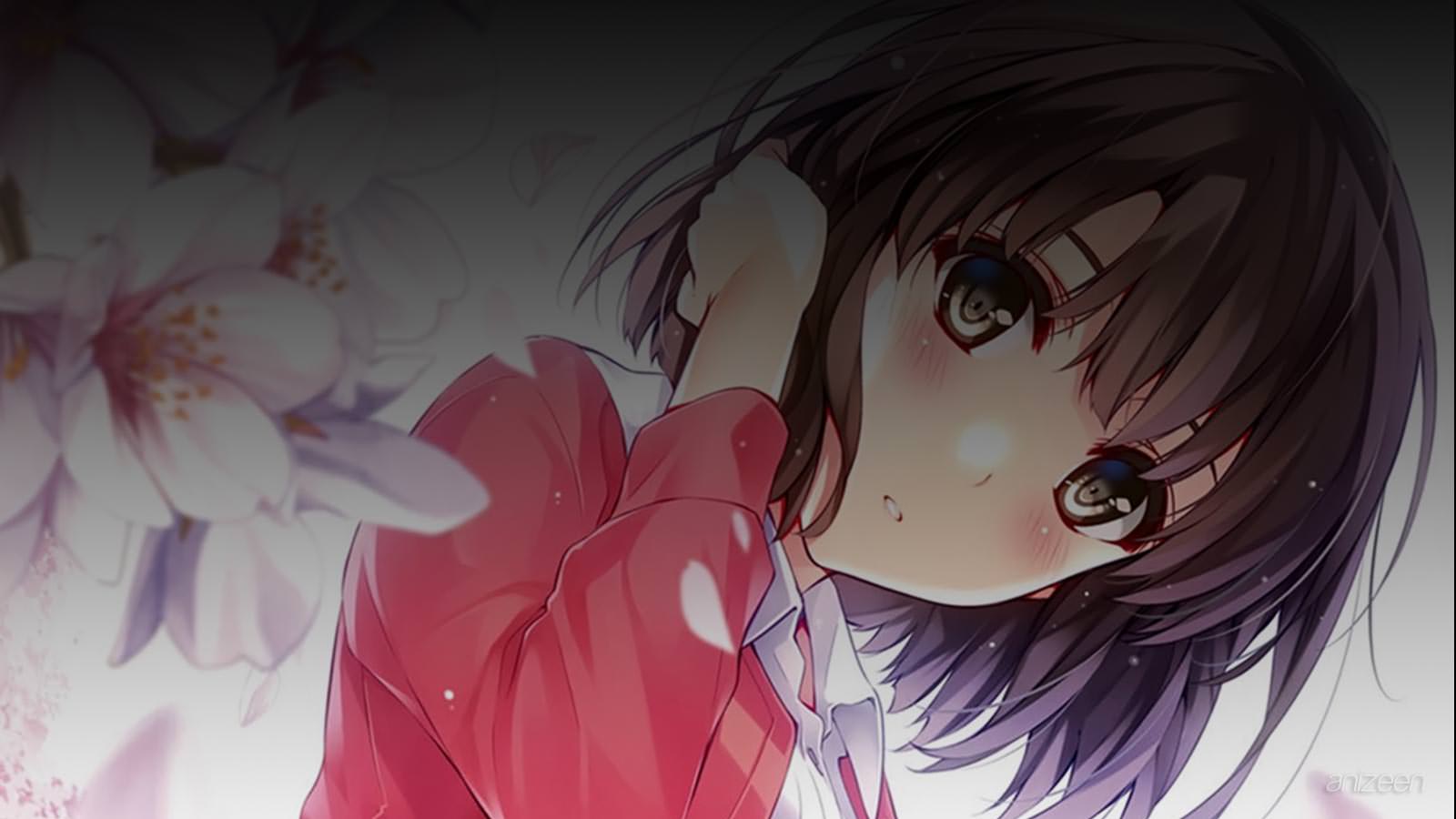 It’s been six months now, when Tomoya found inspiration, but we can come back to that episode later. Now, Tomoya Aki, Megumi Kato, Eriri Spencer Sawamura, Utaha Kasumigaoka, and Tomoya’s cousin Michiru Hyodo are out on location, looking for ideas for their video game project.

For some reason, Tomoya has gathered a very talented group of girls, and they are also gorgeous to the eye. But Tomoya is an otaku in flesh and blood, and he doesn’t seem to worry about “3D girls”.

Eriri is in charge of sceneries, the backgrounds must be perfect and she begins to draw. Why not taking some pictures? Not for her, she is a pro… or that’s what she thinks. With this in her mind she makes Megumi, the game heroine to pose for her.

Meanwhile, Utaha, a very outspoken girl takes Tomoya into the woods. She is writing the game script and says she want to recreate some romantic scenes with Tomoya. She is quite direct with him, but he simply gets nervous.

As Eriri asks Tomoya for some feedback she finds out he is gone with Utaha. She is Tomoya’s childhood friend and seems to believe he owes him some respect for that. And she is also a bit jealous about Utaha.

Eriri runs to Utaha embracing Tomoya, she falls and bumps hard into a tree branch. Utaha has no remorse and begins to bully Eriri.

At that moment Michiru escapes with Tomoya into a near lake, where they begin to fight and have fun. Tomoya is helpless and weak, Michiru finishes the fight with a definitive move.

As the night comes to an end, the girls have no shame and begin to torture Tomoya, fortunately for him, they are all half-drunk with liquor chocolates and fell asleep.

Megumi saves Tomoya, but right after things get serious for him. Seems this guy will have some issues to resolve later.