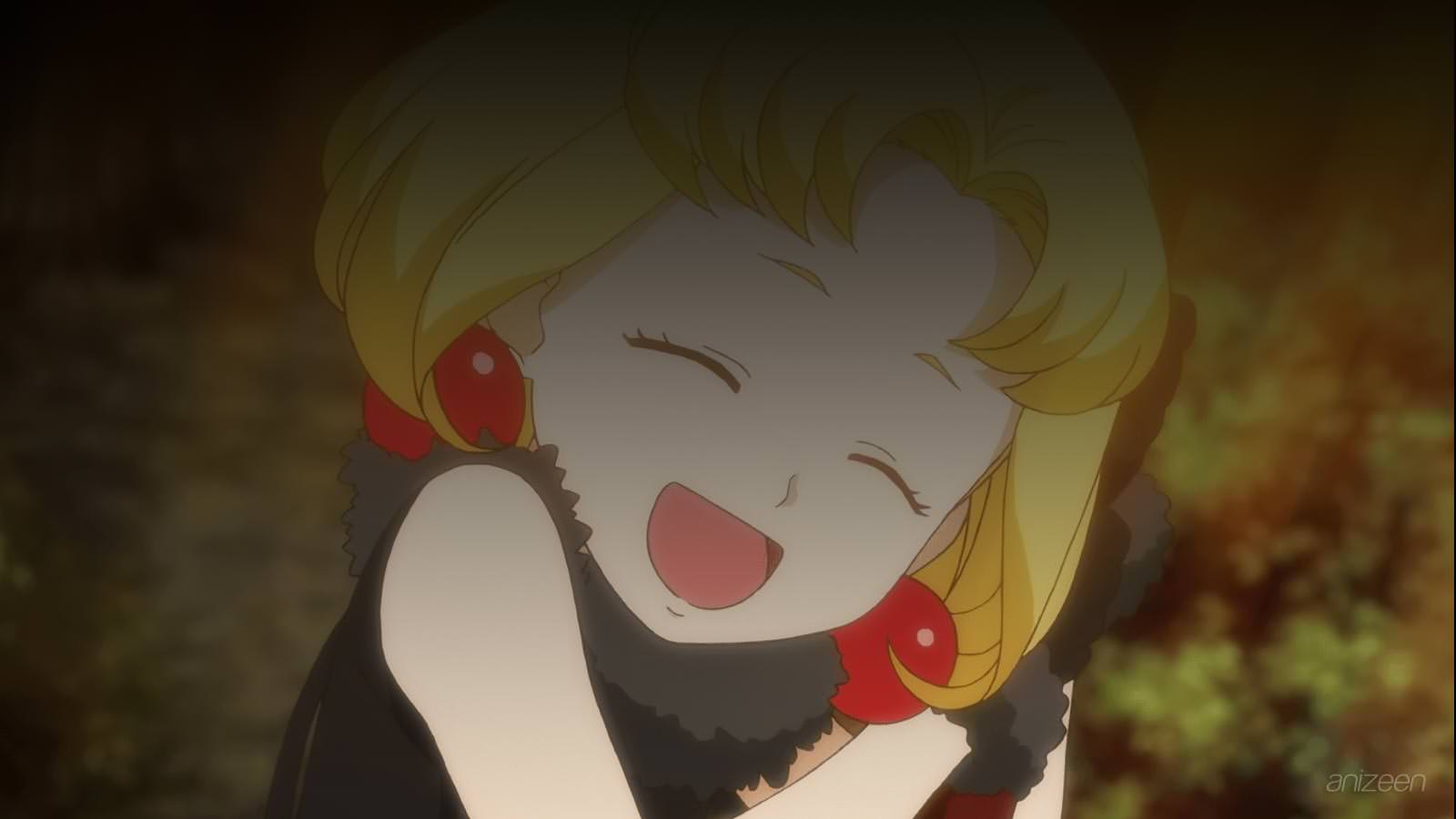 During the Hundred Year’s War between England and France in the Middle Ages, life is not easy at all, and death seems to be part of a constant struggle.

Maria, is one of the most powerful witches in this era, and she is tired of seeing destruction around her. And from time to time she simply sticks her nose too deep to stop battles.

One day, in a near forest, a little girl named Anne, and her mother, come seeking for Maria’s help. Her grandmother Martha is sick and can’t come for her medicine.

Maria’s place is dark, and a deep voice welcomes Anne. Maria doesn’t want to give a bad impression and disguises as an old woman, but actually, she is quite young, good looking and totally unexperienced in love matters.

Suddenly Artemis, one of Maria’s succubus appears and reveals to Anne and her mother. Anne is also worried because of his dad, he will be sent into battle the next morning. Maria can’t understand war, especially when church has so much power, they could do something about it.

Maria tells Anne she will protect his father, especially if he is hurt. Later, a young boy named Joseph appears, he has been wandering around seeking for help from Maria.

Now, he is also going to war, he tells Maria if it is ok for him to say good bye. Joseph kisses Maria’s hand and departs, for her this is a shock, she has no idea how to analyze the situation.

The next day, the battle begins and Anne’s’ father is terrified, Joseph barely can walk straight and they seem ready for an early departure from the battlefield.

As the battle continues, Maria disrupts everyone showing herself. Several witches are witnessing the battle nearby and are upset because Maria will end everything really fast.

Suddenly a huge dragon appears into the skies and begins to set the field on fire, Maria is very clear and tells everybody that she hates war and they better turn around and go away.