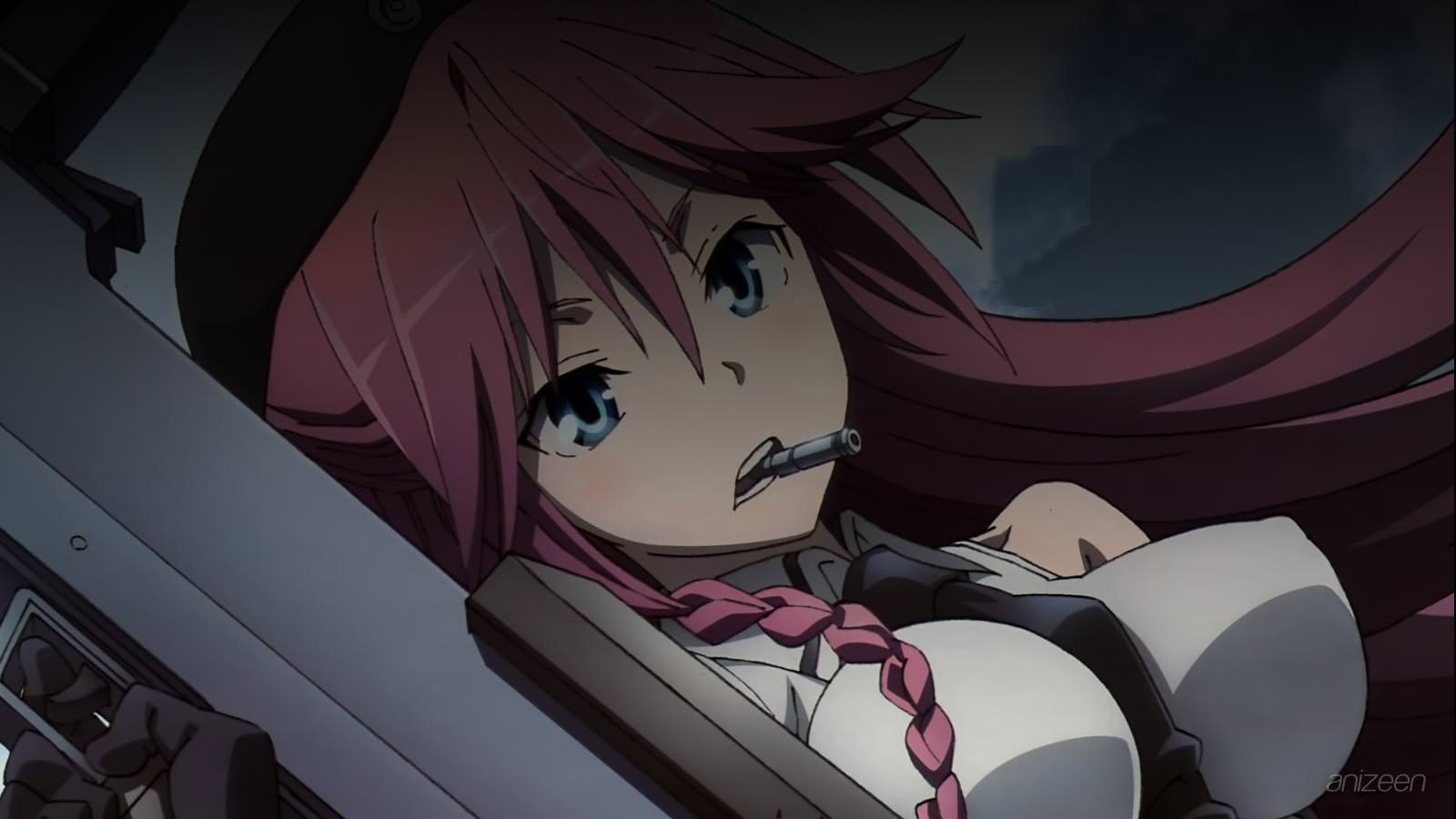 Arata Kasuga lived a normal life together with his cousin and childhood friend, Hijiri, in a small town. However, everything changed one the day where a Black Sun appeared.

The Black Sun caused the Breakdown Phenomenon which destroyed the town where he used to live. Because of this, his normal life was artificially reconstructed by a grimoire that Hijiri left for him.

Arata wishes he could have his old life back, and for some reason the grimoire is able to make a whole new world just for him.

One day, as he goes to school, a girl named Lilith Asami, tells him he must wake up or he will be killed. That afternoon, Arata begins questioning why the sun is black, the grimoire has taken Hijiri’s look, but Arata realizes there is something wrong.

Suddenly, Lilith comes down and attacks the grimoire, she has come to investigate a rare phenomenon and find out a town that has not been destroyed. Arata is responsible and he must be killed or destroy the grimoire.

Arata disagrees and tells Lilith he will become a mage with the aid of this grimoire. She is astonished, especially when Arata is allowed to enter the Royal Biblia Academy to learn and become a mage.

At school, there are rumors about him, it is said that he has enough power to create a new world. After that, they refer to him as a “Demon Lord Candidate“.

After a long talk with the headmaster of the school, he is instructed to learn and make acquaintance of the Trinity Seven, the most powerful ‘magus’ in the academy. Arata wants to save his cousin Hijiri, and with such a powerful team he might accomplish his desires.