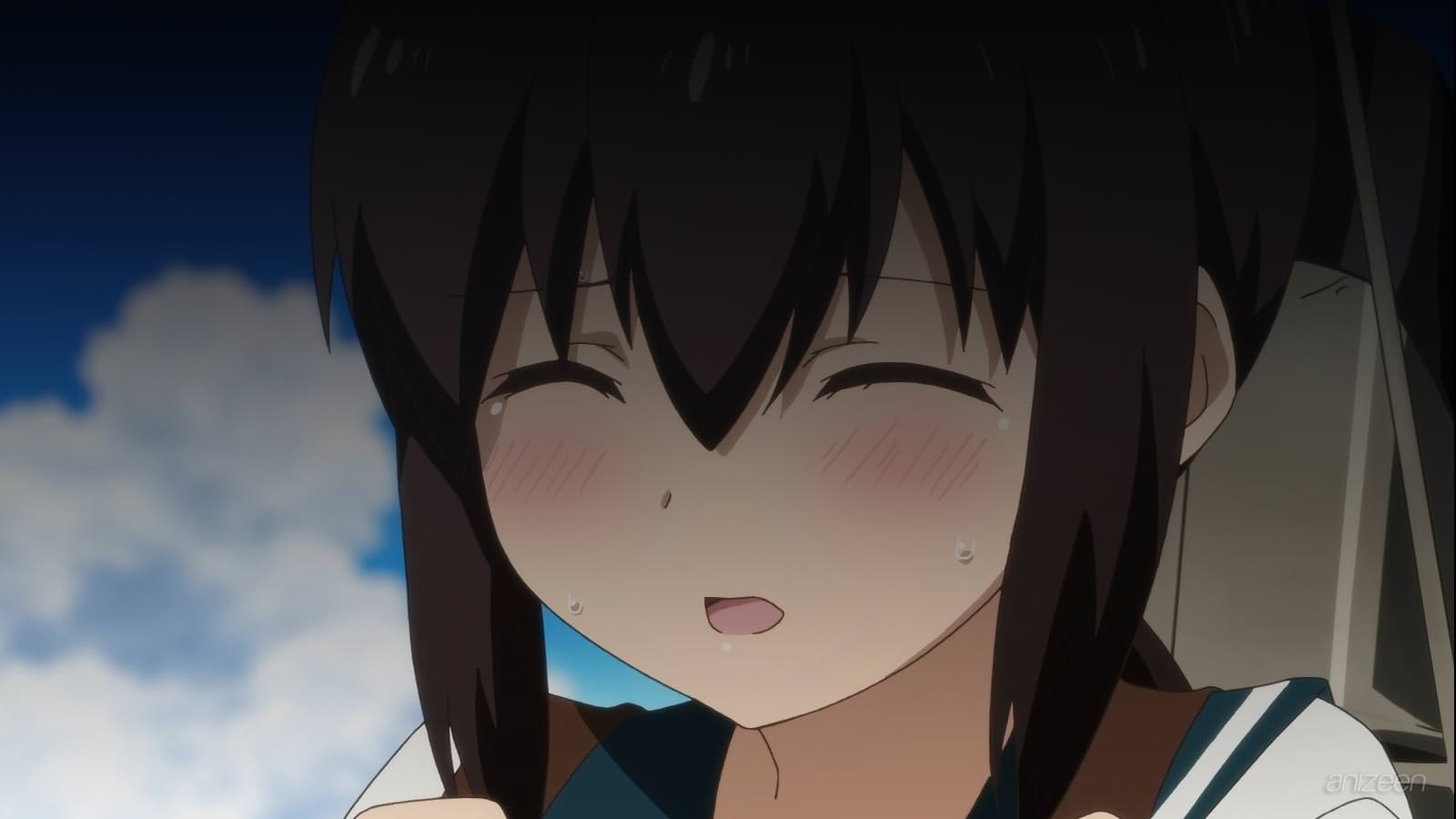 In a world where humanity has lost control of the seas, a threat known as Abyssal puts humanity in danger. Unique human girls who wear special outfits are the only hope.

These girls possess the spirit of historical naval vessels known as ‘kanmusu’. They live together at a naval base, where they spend their everyday lives as they prepare for any battle.

One day, a newcomer arrives to the base, Fubuki, a shy and hesitant girl who will be transferred to Torpedo Squadron Three as a Destroyer. Upon her arrival, she meets Mutsuki, who introduces her to the members of the Squadron.

Life at the base seems normal, they all interact, study and train together. At that moment, a fleet roars into the sky, Akagi, an aircraft carrier belonging to the First Carrier Division is training.

Mutsuki takes Fubuki to see her in action, and Akagi tells Fubuki she’d love to fight with her one day.

Suddenly an alarm sounds, an enemy base has been discovered and now is targeted to be destroyed. Fubuki and her Torpedo Squadron are deployed and sent in front.

Fubuki doesn’t want to back up, but this is her first time in a battle and she simply has no experience. Due to that lack of knowledge, she is almost drown, fortunately for her, Akagi takes control of the battle.

The Abyssal base has been destroyed, and Fubuki makes a resolve, she will be better every day, hoping she can fight alongside Akagi one day.