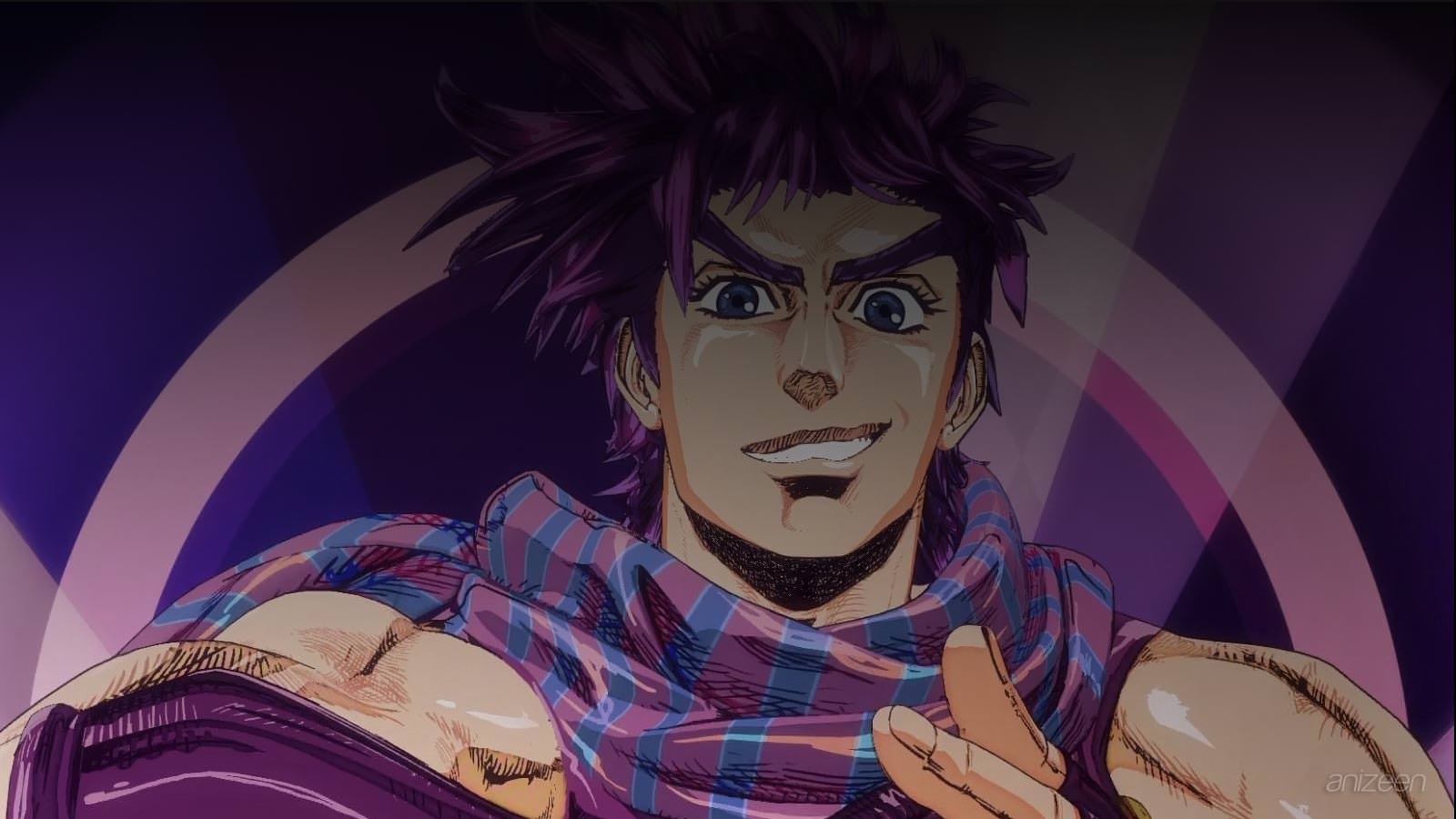 At the end of the 19th century we witness an accident, a carriage with the members of the Joester family has fallen off the road, at the distance, Dario Brando witnesses and decides to go down and steal the belongings of those involved. When he sees a lifeless woman, he snatches the jewelry she is wearing, at that moment, you hear a baby crying.

As he approaches the body of a man, George, Dario realizes that he is still alive. Seeing the gratitude he shows, Dario understands that in the long run he will be able to benefit from the supposed favor he has done to a wealthy man.

As the years go by, we see George again, and his son Jonathan -that baby who cried the night of the accident- with great vitality and joy. Elsewhere, we find Dio Brando, Darío’s son, who is upset at the complains of his old and sick father.

Dio is an extremely bright young man, but living in a poor family, he has had to face all kinds of abuse, and over the years, his resentment has grown to the point of hating his father. Before dying, Dario gives instructions to his son, and asks him to go see George and request his support.

George not only decides to help him, but welcomes him into his home as his son, Jonathan is excited to meet him; However, Dio has another aim in mind and is immediately shows pushy and threatening to Jonathan.

From that moment on, their lives change drastically, and George does not hesitate to praise Dio’s fine behavior, and recriminate Jonathan’s at every possible shot.

Dio seizes the opportunity and makes Jonathan’s life miserable, however, he learns to defend himself from the evil and cruelty of his now brother.

Seven years later, George has fallen ill, and the two young men have grown strong, and full of wisdom. Jonathan aspires to become an archaeologist, fascinated by an old stone mask that belonged to his mother. And Dio, continues to aspire to force Jonathan out and become the only heir of the Joester fortune.

But one day, in the library, Jonathan discovers a letter that will make him doubt Dio’s true intentions in front of his father.

JoJo no Kimyou na Bouken
(ジョジョの奇妙な冒険)
Also known as JoJo’s Bizarre Adventure, is an anime series produced by David Production based on the manga of the same name by Hirohiko Araki. The first season began airing on October 6, 2012. The second in 2014, third in 2016 and fourth in 2018.
OP
1. “JoJo – Sono Chi no Sadame” ~ Hiroaki “Tommy” Tominaga
2. “Bloody Stream” ~ Coda
ED
1. “Roundabout” ~ Yes
WEB