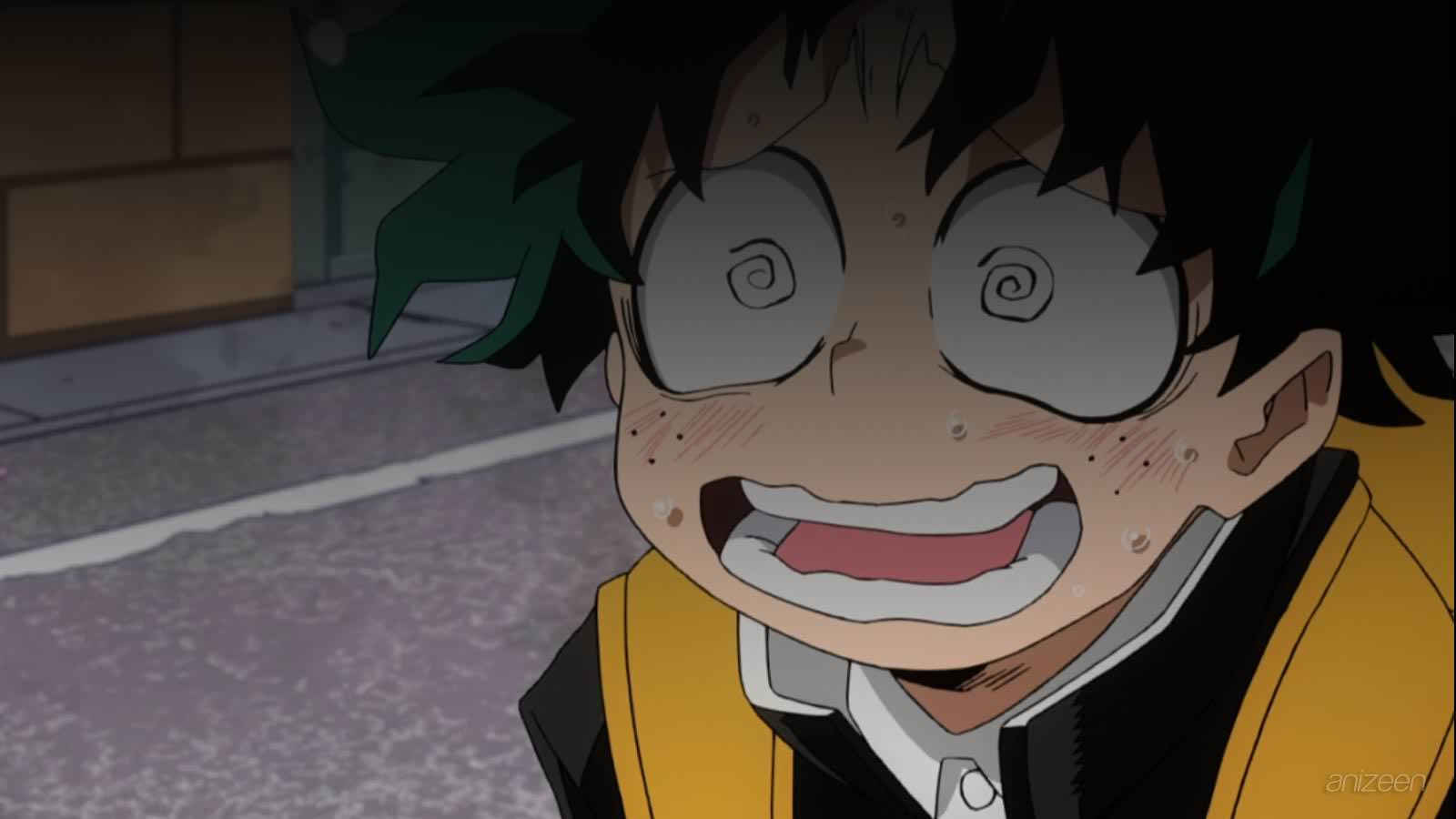 At a young age, Izuku Midoriya learnt a big lesson: men are not equal. Even more when you lack a special power known as quirk. But it doesn`t matter how scared he can be, he tries to protect those in need, even if he lacks such power.

About 80% of the population has a special trait, and it’s not rare to find some using their quirk in the wrong way. But at the same time, this opened a new world for beloved heroes all around the globe.

And it has become a desired position, they all pursue a career and get paid by the government. But before that, they must take an extensive training course. For Izuku, it’s a lifetime dream, and no matter what, he plans to attend the most prestigious university.

But it won’t be easy, without a quirk, it seems impossible. And Katsuki Bakugo, one of his classmates, can’t stand the idea at all. And he simply threatens Izuku, telling him to apply for the same university as him. He doesn’t want to be compared with him in any sense.

On his way home, Izuku tries to cheer up, as a child he made up his mind to do everything he could to fulfill his dream. At that moment, a strange monster appears and attacks Izuku trying to take his body.

As a result, Izuku starts losing consciousness, but before that, a hero makes his appearance. It’s All Might, definitely, the best one out there, and Izuku’s role model since he was a kid. All Might is able to defeat the monster with a single blow and ends up saving Izuku.

Once he recovers, All Might thanks him for the helping hand. Izuku is thrilled and shocked to meet his favorite hero, and wants to ask him all sort of things. But most importantly, he wants to know if he can become a hero like him without a special power.

Thanks to All Might, Izuku’s life will change forever.