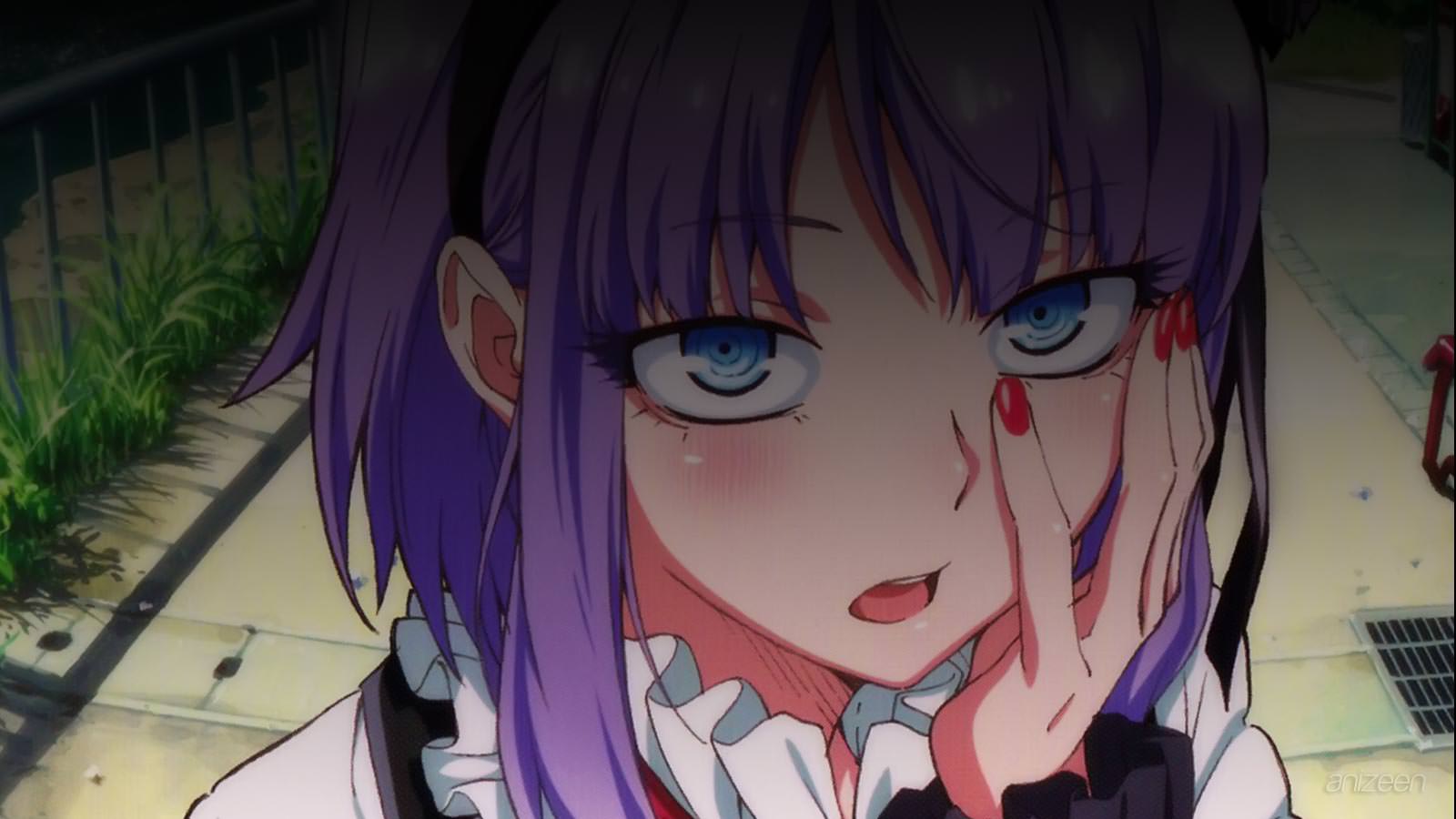 Kokonotsu Shikada lives in a rural town, his dream is to become a manga artist, but he is struggling with it. He is young and meant to inherit the family business.

Unfortunately for his father, You, Kokonotsu has no desire to continue the family tradition. As any adolescent, his son would like to decide for himself about the future.

However, it is a small shop known as Shikada Dagashi, and for Kokonotsu that will never change a bit. For him, his dad s the one who needs to face reality.

One day, Kokonotsu’s father leaves the store and a strange visitor comes looking for him. It’s Hotaru Shidare, daughter of the owner of a huge snack company.

She is searching for You, who is recognized as a dagashi expert. In other words, they want to hire him at Shidare’s. But Kokonotsu must inherit the business before that.

Hotaru is excited and decides to stay in town till Kokonotsu agrees with his dad. But that won’t be an easy task.

Later that day, Kokonotsu visits a local cafe ran by some of his friends. He is served coffee by Saya, who seems to like Kokonotsu, but as naive as he is, is unable to notice her.

He gave her some candy, she doesn’t really enjoy sweets, but ends up taking them. His older brother can’t control himself and ends up making fun of her.

Saya leaves and find Hotaru laying in the middle of a rice plantation. She offers her place to take a shower and rest some time. There Hotaru tells her story in a very colorful way, stating that she will be around till the day she can fulfill her mission.