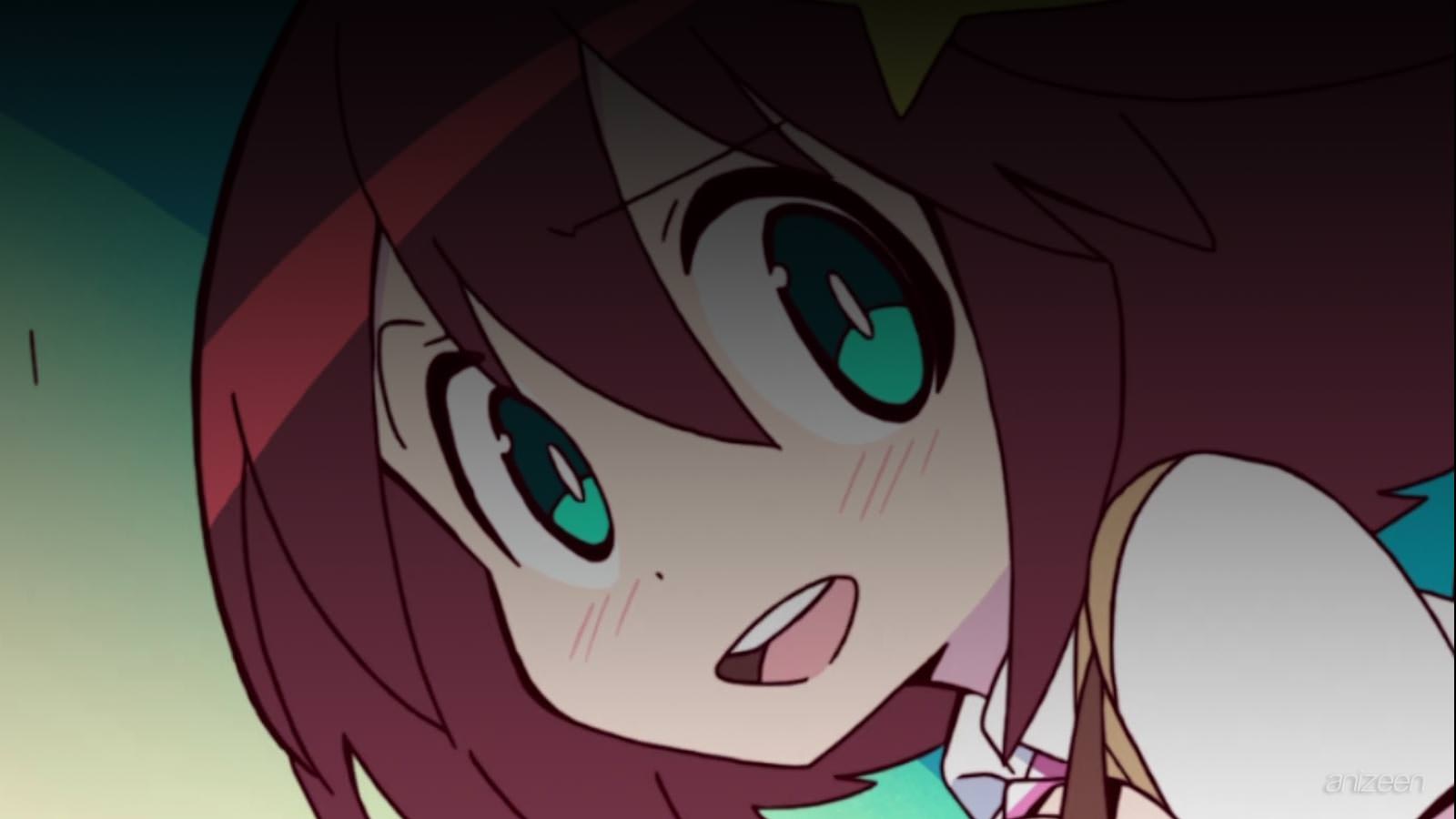 Luluco has a dream, but it seems to be an impossible one. She wants to have a normal life, but she lives in Ogikubo, a space immigration zone where humans and aliens coexist.

She lives with his dad, and tries to attend middle school as any other girl. Every morning she wakes up and prepares breakfast for his father, she tries to handle their life as any other family would do. She does the laundry, cleaning and cooking without hesitation.

Her dad is so proud, she is in a strange town with such weird parents and she is still a normal girl. On the other hand, his father is part of the Space Patrol, taking care of the city and their inhabitants.

They were both abandoned by Luluco’s mother, and such frightening memory hurts her dad badly. As they take breakfast, he ends up eating a strange pill, and for some reason gets frozen immediately.

Things get worst as Luluco tries to wake his father up, he ends up broken. Luluco rushes to the police station, carrying his dad in pieces ready to report to work. She is received by the chief of the Space Patrol in town, named Over Justice.

The chief doesn’t hesitate to blame Luluco and forces her to work and pay for her dad’s treatment. It won’t be cheap, and she has to pay for it. It is her worst nightmare, she really hates to stand out, all she wants is a normal life.

She is sent back to school, it seems crime is rampant at her middle school and she must investigate under-covered. She is forced to wear a strange space suit, and once at class it activates badly, leaving her exposed in so many senses.

It ends up being embarrassing and dangerous, once the offender tries to escape, the suit converts Luluco into a weapon, and once it fires, Luluco’s normal life comes to an end with a blast.