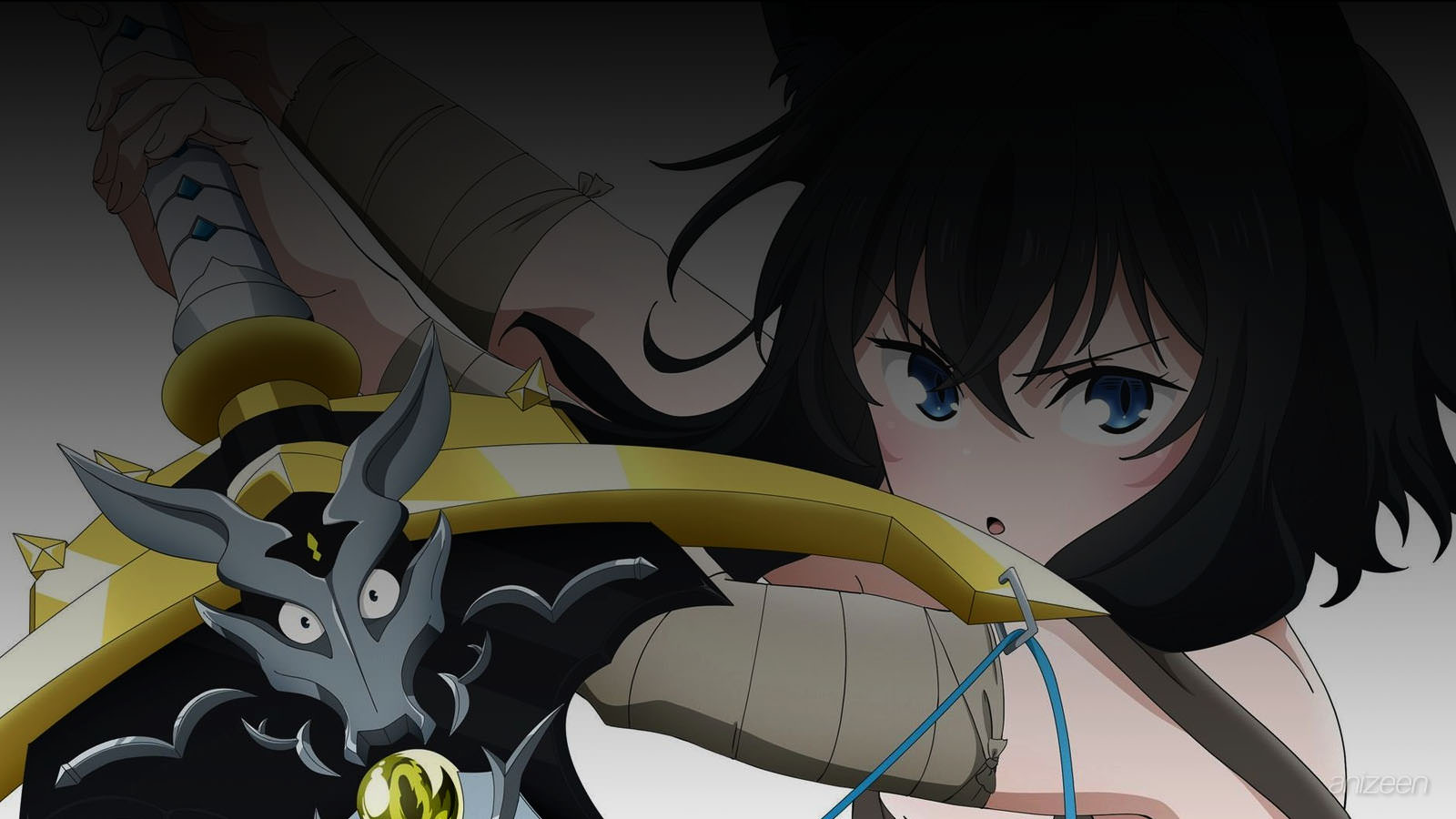 After a car accident, our protagonist wakes up in a world full of magical creatures.

To his surprise, he doesn’t reincarnate, but instead transforms into a sword with very special powers.

Immediately, he draws the attention of a group of goblins, who try to get the sword out of his base.

After a while, they get desperate and one of them spits on the sword, the protagonist gets upset, makes use of his telekinesis ability and starts attacking them.

At that moment, he discovers that the monsters possess a crystal, and that by cutting through it, the sword absorbs its abilities, and it, or he, immediately begins to experiment and increase his power.

As the days go by, the sword begins to expand his territory, and he realizes that the further he moves away from his base, the greater the dangers he faces.

With patience, he continues to absorb abilities from all kinds of creatures, to the point that he begins to fight fierce dragons and huge balls of slime.

After reaching a certain level, he decides to venture further, wishing to search for new crystals and perhaps someone who will become the wielder of his abilities.

Meanwhile, in another place, we meet a group of slaves, and two humans, who treat them with cruelty and contempt, assured that they can never be touched, thanks to a magical contract and a collar that forces them to obey.

Among them, there is a cat-like girl, a black cat to be more specific, who dreams of becoming stronger, and capable of defending herself.

Meanwhile, the sword decides to explore other lands and is struck by one, because there does not seem to be any monsters living. He decides to go down to earth, and when he wants to leave, he finds that the earth absorbs his powers and does not allow him to levitate again.

As the days go by, the sword begins to lose hope that someone will show up and help him.

But one rainy afternoon, his luck changes, when the slave caravan shows up and is chased by a huge bear-shaped monster.

The bear destroys the carriage and starts attacking the passengers. The slaves cannot escape, as their owners order them to face the bear.

The cat-girl tries to confront the bear, but she ends up being thrown away and watches as it devours the other slaves.

To her surprise, she is able to listen a voice in her mind, and when she turns, she sees a beautiful sword stuck in the ground, by touching it she can communicate with our hero, who tells her to trust and free him from the ground.

With great effort, the girl takes the sword and thanks to its power she is able to face the bear and completely defeat it.

However, once she sees one of her owners is still alive, she decides to leave the sword back in the ground, despite being asked not to.

Her slaver demands her to hand over the sword, and he reminds her that as long as she is under contract, her life belongs to him.

But she didn’t realize that the sword has a mind of its own and he uses his telekinesis to end the man’s life and free the girl.

Finally, the sword has found someone worthy to become his wielder and grow together, to formalize their alliance, he asks for her name, and she decides to call herself Fran.

On his side, the sword instructs Fran to give him a name, and she decides to call him Master.

Tensei Shitara Ken Deshita
(転生したら剣でした)
A light novel series written by Yuu Tanaka and illustrated by Llo, it started as a web novel on the Shousetsuka ni Narou website in 2015. Later published as a light novel by Micro Magazine in 2016. A manga adaptation by Tomowo Maruyama, was published by Gentosha, as well as a spin-off manga by Hinako Inoue, published by Micro Magazine. An anime adaptation by C2C premiered in October 5, 2022.
OP
S1. “Tensei Shitara Ken Deshita” ~ Kishida Kyodan & The Akeboshi Rockets
ED
S1. “more＜STRONGLY” ~ Maon Kurosaki
WEB