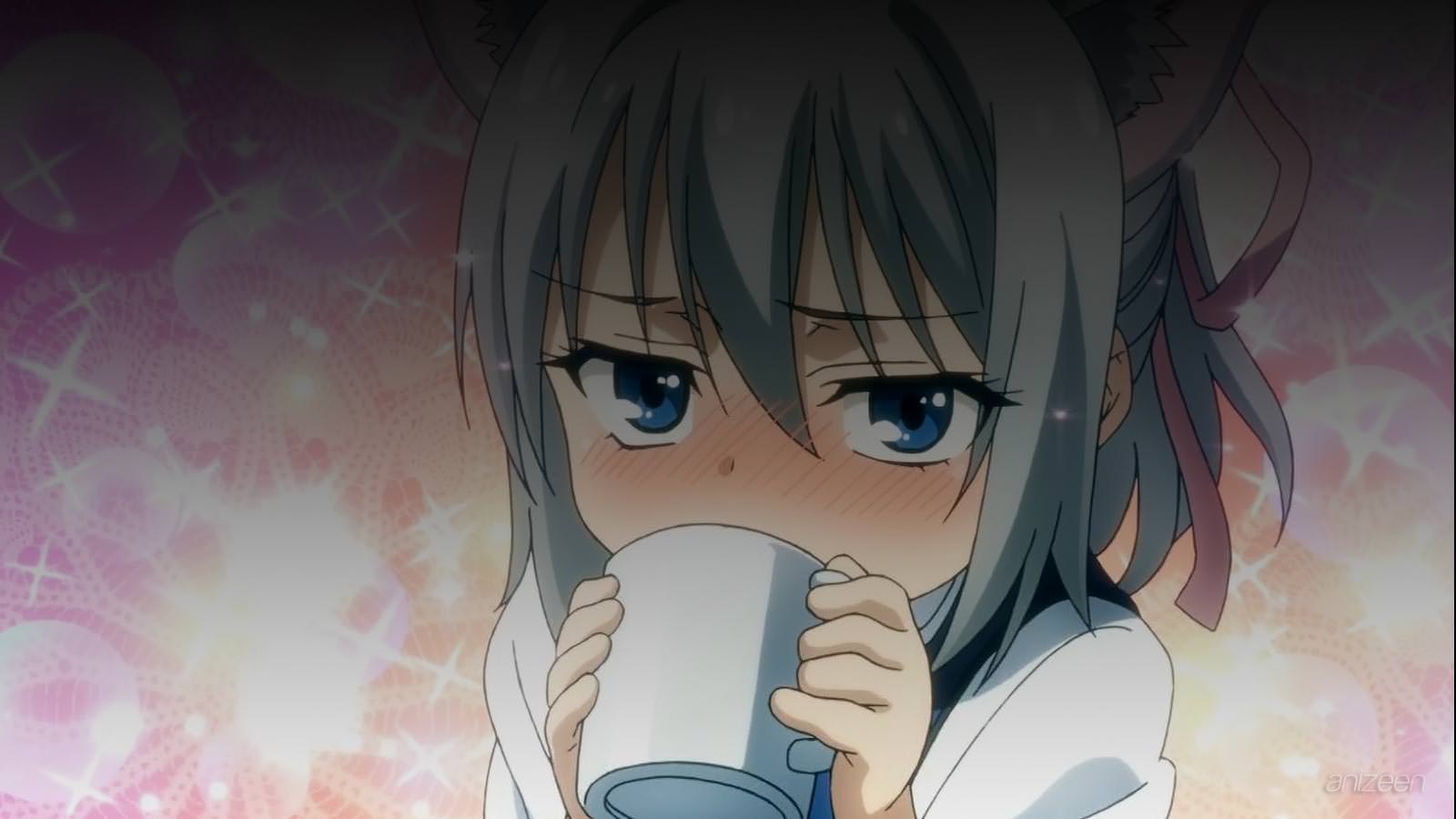 One night, as usual, Seigi Akatsuka returns home, but some tugs are harassing a man. And Seigi can’t stand such behavior and helps him without hesitation.

In exchange, the man offers Seigi something precious. Without any notice, he takes Seigi hand and puts a strange symbol in his palm, after some seconds, it begins to impregnate and forms some sort of tattoo.

The next morning, he is running late to school. His childhood friend Touko Ichinose is awaiting, but before he reaches her, Seigi bumps into Bluesy Fluesy. She is no ordinary girl, and once she feels threatened she responds with a big hit.

Seigi falls down shocked with her power, and once Bluesy realizes what she has done, tries to help Seigi, but as soon as they touch there is a new shock. Bluesy seems to understand what just happened and leaves Seigi alone.

Later at school, Seigi wonders why the tattoo doesn’t disappear. Meanwhile, in class, the teacher discusses how political affairs are changing the world as we know it, and that the US and his allies might be in danger.

Seigi doesn’t understand, and Toukou prefers to plan for dinner and drags Seigi to the supermarket. But as he waits outside, Bluesy (Izzy) appears in front of him and lures him to follow her.

Izzy begins to ask him how he obtained the tattoo, but Seigi can’t understand her. She loses her temper and begins to attack him, trying to force him to use his power, but once she realizes is saying the truth she explains him that he might gain new power.

The next day at school, Izzy begins to follow Seigi, she is supposed to recover robbed tattoos in Japan, and Seigi has one. After a couple days, Izzy thinks she is doing a great job, but Seigi tells her she has been spotted the whole time.

Suddenly, a strange man appears, he owns a tattoo and must be stopped. Seigi thinks he is just a bad guy and tries to stop him, he is powerful, but he is nothing else but a criminal. And Seigi wants justice to prevail, more important, he wants to live.