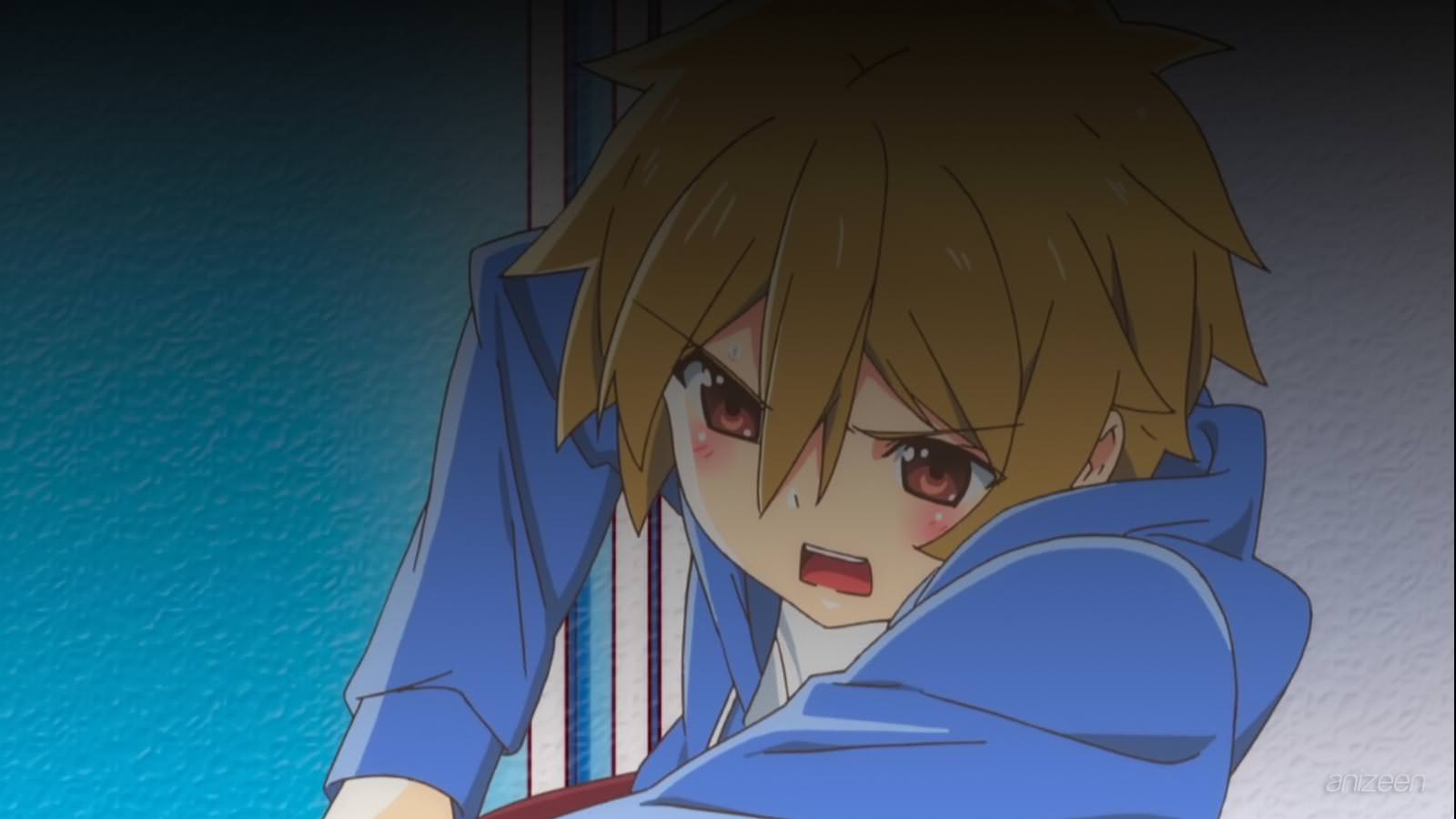 Tomoya Mizuhara is a middle school boy, his father suddenly remarried and without even asking her stepmother and stepsister has moved with them to begin a new life together.

Tomoya is uneasy about the upcoming changes, but he is even more worried because his stepsister Ichika seems to be stalking him.

Tomoya arrives home and enters his room, just to find Ichika is taking her clothes off. Tomoya panics and asks why is she doing this in his room. Ichika is bold and tells him she is moving to live with him.

Both parents try to talk to their kids, but Tomoya can’t believe Ichika is so weird, even a little bit scary.

Tomoya wants some time alone in his room, so he writes a not and sticks it into his door, Ichika is not allowed to enter through the door itself.

That won’t stop her, and she climbs using a ladder into Tomoya’s. He is surprised and worried she might fall and helps her come in.

Tomoya asks Ichika why she likes his room so much, Ichika tells him it’s because of him and her love for Tomoya.

Little stories from the heart, no?