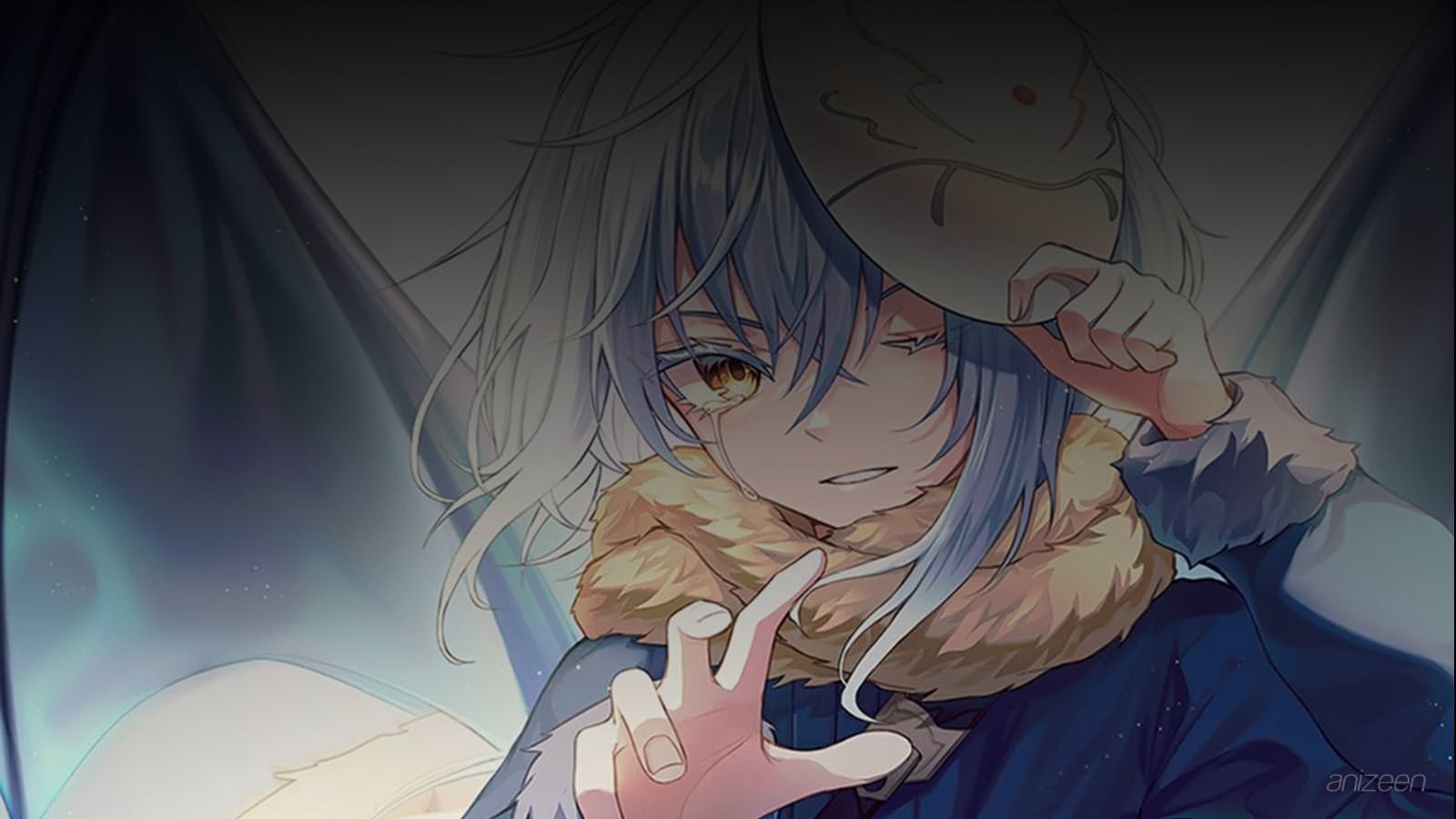 Satoru Mikami is 37 year old, he has built a successful career, and however, he is a loner who never had a meaningful relationship with a woman. Today, he is meeting with one of his younger colleagues, who admires him and is thankful to Satoru.

As a show of respect, he wants Satoru to meet the woman he loves, unfortunately for him, as the walk on the street someone appears out of nowhere and attacks the young couple. Satoru jumps to help and ends up stabbed to death.

As you might imagine, the process is painful, a terrible experience, however, something amazing happens, and Satoru wakes up again. Somehow, he has transcended life and become a superior being; in a different world where magic is a reality.

However, at first glance, he is just a slime with thoughts, and apparently an infinite appetite for knowledge and new abilities.

Satoru quickly understands his new environment and the immense possibilities ahead of him, he owns an endless capability to analyze the new world, and however, he seems trapped inside a magic cave.

After a while, Satoru begins to wander and finds himself in the presence of a huge dragon named Veldora, who was trapped in an “Endless Prison” ~ a hero 300 years ago.

Veldora is bored after all those years and a slime with a personality is attractive. Soon after, they became friends, and Valtora grants him the power to see him, after all, slimes have no eyes. Veldora is happy, and decides they should have a proper name from now on.

As a slime, our hero decides to name Veldora as Tempest, Vedora Tempest. Moreover, the dragon gives his new friend the name of Rimuru Tempest. Now as friends, Rimuru cannot stand the idea of seeing his new friend imprisoned, and decides to propose a way to escape the curse.

They decide to use Rimuru’s endless storage space to hide Veldora, analyze the Endless Prison spell and break it. Of course, once the dragon disappears, a huge commotion begins in the world. Now, Rimuru will search for a way out of the cave, learn more about the world and start a new life of adventure.