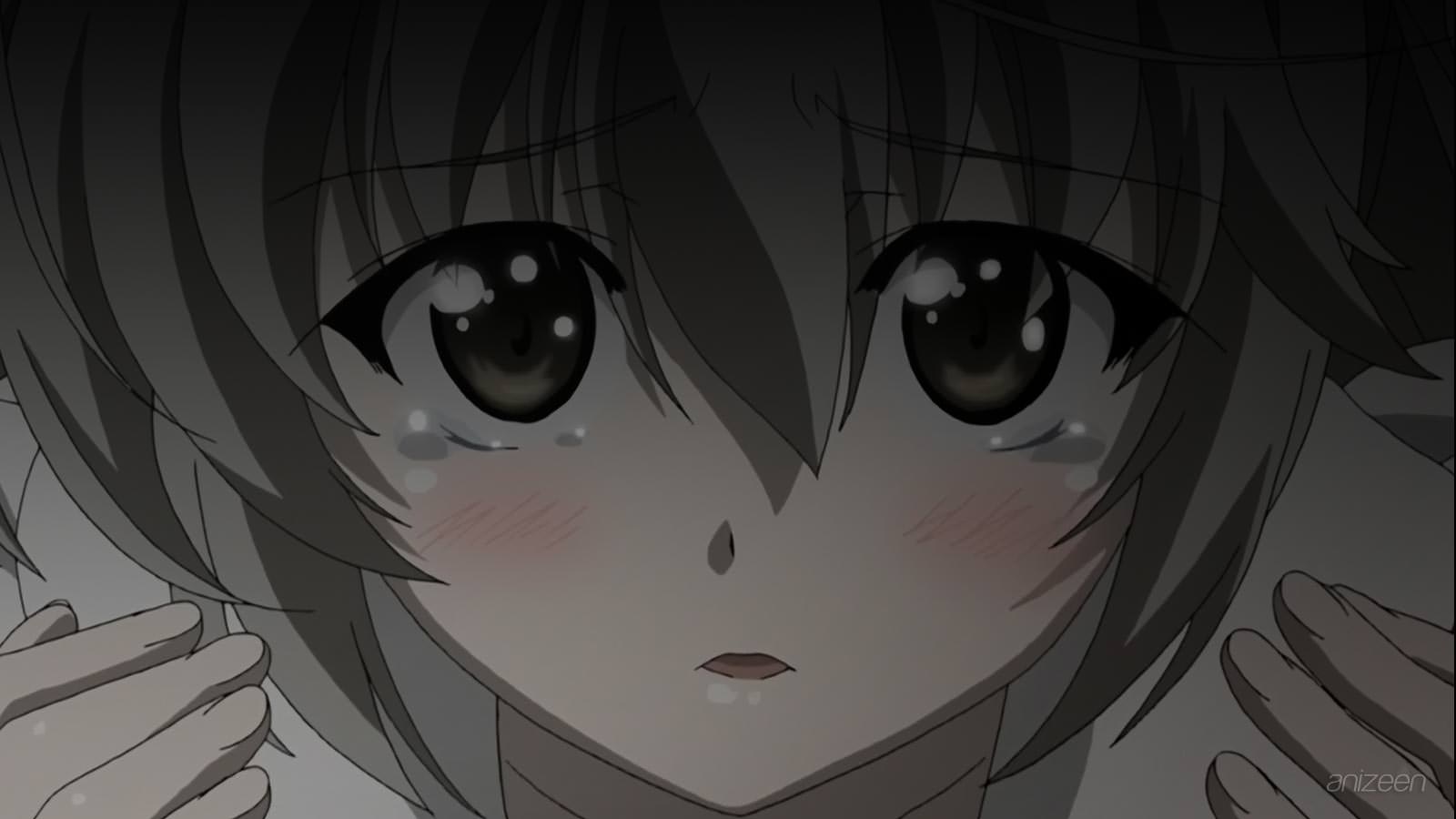 Tragically orphaned by an automobile accident, the Kasugano twins travel to their grandparent’s countryside residence in Okukozome-chou, hoping to reconstruct the shards of a shattered life. Haruka and Sora have fond childhood memories of going to the village to visit their grandfather during their summer vacations.

Future is uncertain, Haruka Kasugano clings to memories of the past, hoping to find the strength he needs to safeguard his ailing sister. With a destiny irrevocably tied to that of another, Sora Kasugano clings to moments of the present, drawing comfort and security from the company of her brother. Two lonely souls so physically alike, yet spiritually divergent, unaware of the challenges these conflicting expectations will unveil in the days to come.

Once in Okukozome-chou, the twins get reacquainted with their old childhood friend Nao Yorihime, their new classmate Ryouhei Nakazato, the shrine maiden Akira Amatsume, and Akira’s friend Kazuha Migawa, but Sora stays at home, refusing to go to the village school that Haruka has started at.

All seems peaceful and familiar. However, beneath the surface is a secret promise that the twins made with each other long ago, the whereabouts of an important lost item, and the real reason they chose to come back here.

Haruka Kasugano has gentle appearance and slim profile, in many ways Haruka is the spitting image of his identical twin sister Sora. Personable and honest, he forges lasting friendships with remarkable ease. Haruka copes with the loss of his parents with a stout heart, burdened with the knowledge that the future of his delicate sister depends on him. As a result, he has a tendency to dote on his sister and worry about her constantly. He and Sora are well regarded around the village, as their grandfather was once a doctor there.

Sora Kasugano is a quiet, fragile and reclusive girl, and identical twin sister to Haruka. Cursed with illness and frailty since birth, Sora was denied the sort of independent life that many take for granted. Yet beneath Sora’s angelic doll-like appearance lies a troublesome personality that’s prone to withdrawn laziness and demonstrates a rather severe lack of social graces. In all honesty, Sora doesn’t care for anyone else, and would much rather just surf the Internet and eat instant food, so long as Haruka is always by her side.

Nao Yorihime is Haruka’s next-door neighbour and childhood friend. When the Kasugano twins last visited the area, their departure was particularly painful for Nao, who had grown quite close to Haruka. Upon their return, she attempts to rekindle their former close relationship.

Akira Amatsume is daughter of a devout woman, the ever-cheerful Akira has been living alone at a small yet sacred Shinto shrine. Akira’s energetic liveliness is contagious to those around her, with an innocent personality that makes befriending the girl second nature.

Kazuha Migiwa is daughter of an influential magnate, Kazuha lives a cultured life that some might compare to modern princesses. Sharp-minded and attentive to detail as a result of her parents’ constant travels and long distance liaisons, she learned from a young age to behave responsibly and befitting her social standing.

Motoka Nogisaka is a college student struggling to make ends meet, working as a maid in the Migiwa Household to pay the expenses of tuition. While not ideally suited for household chores, her warm compassion and captivating personality offset these deficiencies.

Yosuga no Sora
(ヨスガノソラ)
Is a Japanese adult visual novel developed by Sphere. It also became an adult game, originally released for Windows PC on December 5, 2008. It has been adapted into a manga of the same title, serialized in Kadokawa Shoten’s Comp Ace magazine. An 12-episode anime adaptation started airing on October 4, 2010.
OP
1. “Hiyoku no Hane” ~ eufonius
ED
1. “Pinky Jones” ~ Momoiro Clover
WEB