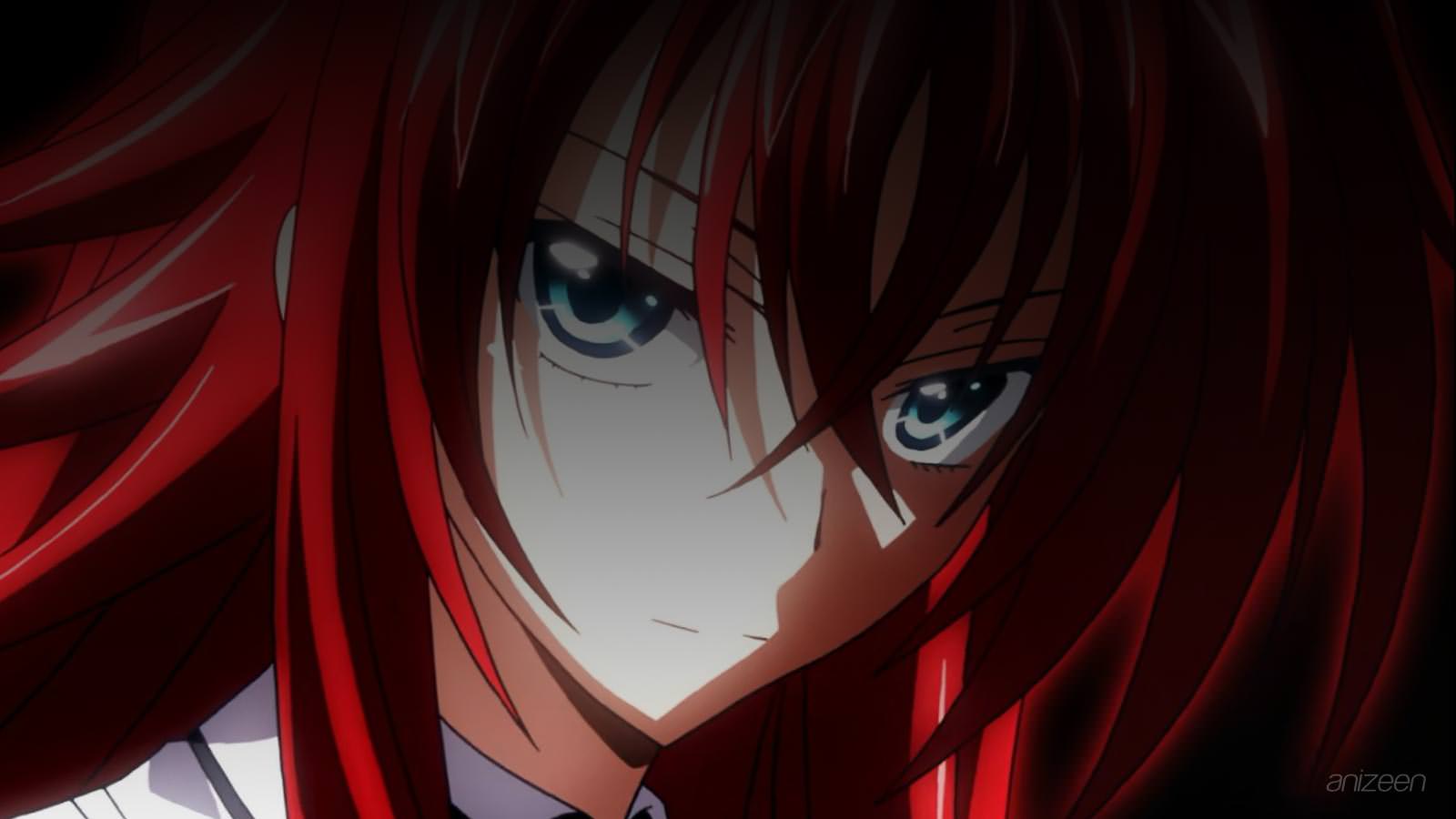 Issei Hyodo is a high school student who has enrolled in a new co-ed academy, where girls outnumber boys and there are many overseas students.

This is perfect for Issei, who has a very lecherous personality and loves the idea of forming his own harem. Of course, this is far from becoming a reality. Instead, he enters a new semester as a total unknown individual.

In contrast, Yuuto Kiba, has all the girls attention. He is refined and polite with all the students and his personality makes him ideal. For Issei, Yuuto is his natural enemy.

One day, Issei is complaining about his boring high school life, when a cute girl approaches him. He doesn’t know who she is, but Issei is more than happy that this girl, Yuuma Amano, wants to date him.

The next Sunday, both, Yuuma and Issei have a date. Issei can’t believe how lucky he is, it’s like a dream come true. Unfortunately for him, Yuuma has something else on her mind.

As the day comes to an end, Yuuma asks Issei if he’d be able to do her a favor. He thinks that she wants to ask him for a kiss, instead, Yuuma asks him to drop dead for her.

Yuuma transforms into a “Fallen Angel” and kills Issei without second thinking. As Issei lies bleeding in the floor, Yuuma tells him that he is a a danger for them.

Just before Issei falls unconscious, he remembers seeing Rias Gremory, a gorgeous transfer student with red hair. For some reason, he wishes he could be with her. Without noticing, something happens and a red light covers everything.

Rias is in front of Issei and she tells him he has to live for her sake. The next morning everything is as usual for Issei, he thinks he has had a dream and goes to school as usual.

Issei begins to notice something is not right, he is the only one that remembers Yuuma and his body behaves different. Issei tries to remember what happened last night, but right in front of his eyes, another Fallen Angel appears and tries to take his life.

After another brutal encounter, Rias appears to save Issei once again. The next morning, Issei thinks it was another dream, just to find out that Rias is next to him and claims to be his new master.

Issei Hyoudou is an 11th grade student. He is stupid, lecherous and a pervert. He was born in a normal family, but is in the possession of the Sacred Gear “Boosted Gear” which is listed as one of the ultimate Sacred Gears. He was killed by his then girlfriend who was a fallen-angel; later on was revived as a devil, becoming the servant of Rias Gremory. Now he aims to become a Harem-king by gaining a peerage, unaware of himself attracting the very girls around him.

Rias Gremory is a 12th grade student and the prettiest girl in the academy. Comes from the old noble of pure devils, the house of Gremory, a top-class devil who is called a genius nicknamed “Crimson Ruin Princess”. Her brother is in fact one of the Yondai-Maou, Lucifer. Both of them possesses the power of destruction. She revives Ise as her servant after finding him dead, killed by a fallen-angel and possessing a rare Sacred Gear. Kind and soft to her servants, becomes a totally different person when training or fighting.

Akeno Himejima is a 12th grade student and one of “Two big onee-samas” of the school along with Rias. Called the ultimate “Queen” ~ other members. Born between a human mother and fallen angel father. After the death of her mother, she became Rias’ servant. She is a friend close enough to call Rias by her name in private. She persistently refuses to use her power of light, inherited from her father, starts using it after being convinced by Ise.

Yuuto Kiba is an 11th grade student. Self proclaimed best friend of Ise, and the school prince. He was a victim of the “Project: Holy Sword” where he was the only sole survivor. He became Rias’s servant when she saved him from death, but still swore the accomplish his revenge to those who treated him as test subjects and disposed his friends. He also harbors a great hatred towards the holy sword Excalibur.

Koneko Toujou is a 10th grade student. Originally about to be executed by the devils after her sister, Kuroka, kills her own master. The Satan, Lucifer, protected her, and left her under his sister’s, Rias’ care – becoming her servant. She refused to use the power of youjutsu because she didn’t want to become like her sister. She overcame her power along with Akeno after Ise made her overcome her own powers.