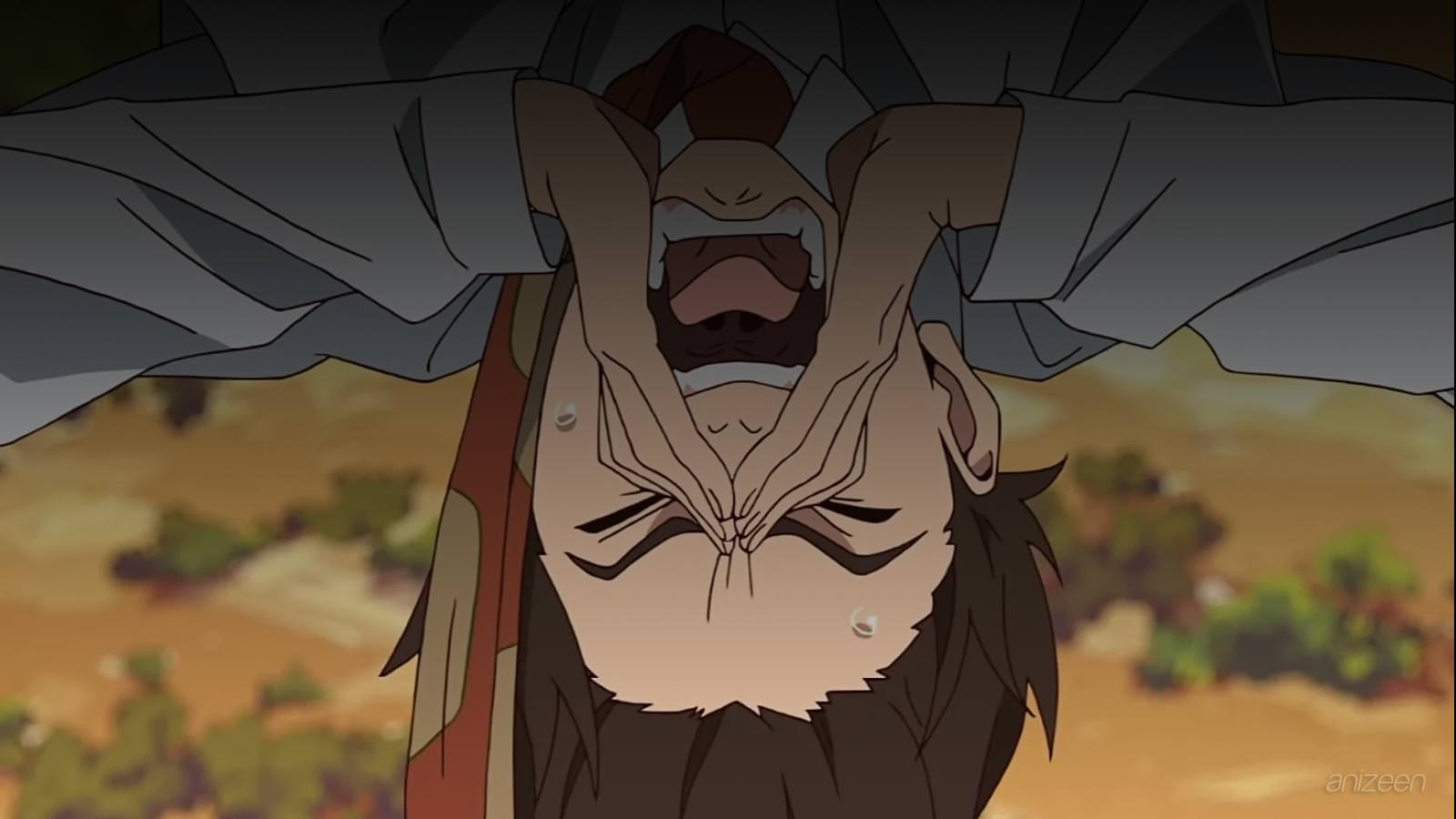 Hoping to find a good job to pay his ill mother’s medical bills, Makoto starts working for a company. With such incentive, and unaware of the company’s background, he ends up promoting fraudulent products, and finally, he is arrested and imprisoned.

After such experience, despite his willingness and efforts, he is unable to find an honest work. His arrest and the stigma from of his father’s criminal past begins to haunt him, and decides to become a real con artist.

After a while, he has become a good criminal, if you can say so, and one day he bumps into Laurent, a foreigner who seems to be lost in the city. He tries to deceive him with a classic lost wallet scam; however, he does not know that the naïve foreigner is actually an experienced con artist.

Later, as Makoto checks his wallet, he understands that Laurent was able to set him up, and once some suspicious men come to his place, he decides to flee and hide for some time.

Somehow, he ends up in the same taxi as Laurent, who begins to show his true colors to the young criminal.

Makoto decides to follow Laurent to Los Angeles, USA, and force him to pay for the bad moment. However, Laurent has an elaborate scheme, and Makoto ends up as the perfect victim in a major operation.

Rumors say that Japanese have developed a new synthetic drug, and the biggest drug dealer in Hollywood wants to monopolize its distribution. Now, Laurent is back from Japan, and Makoto ends up playing the scientific behind such drug.

Alongside Abigail, an accomplice of Laurent, they are able to deceive the drug lord and scam him with a huge amount of money. However, they will not scam good citizens, just the scum.