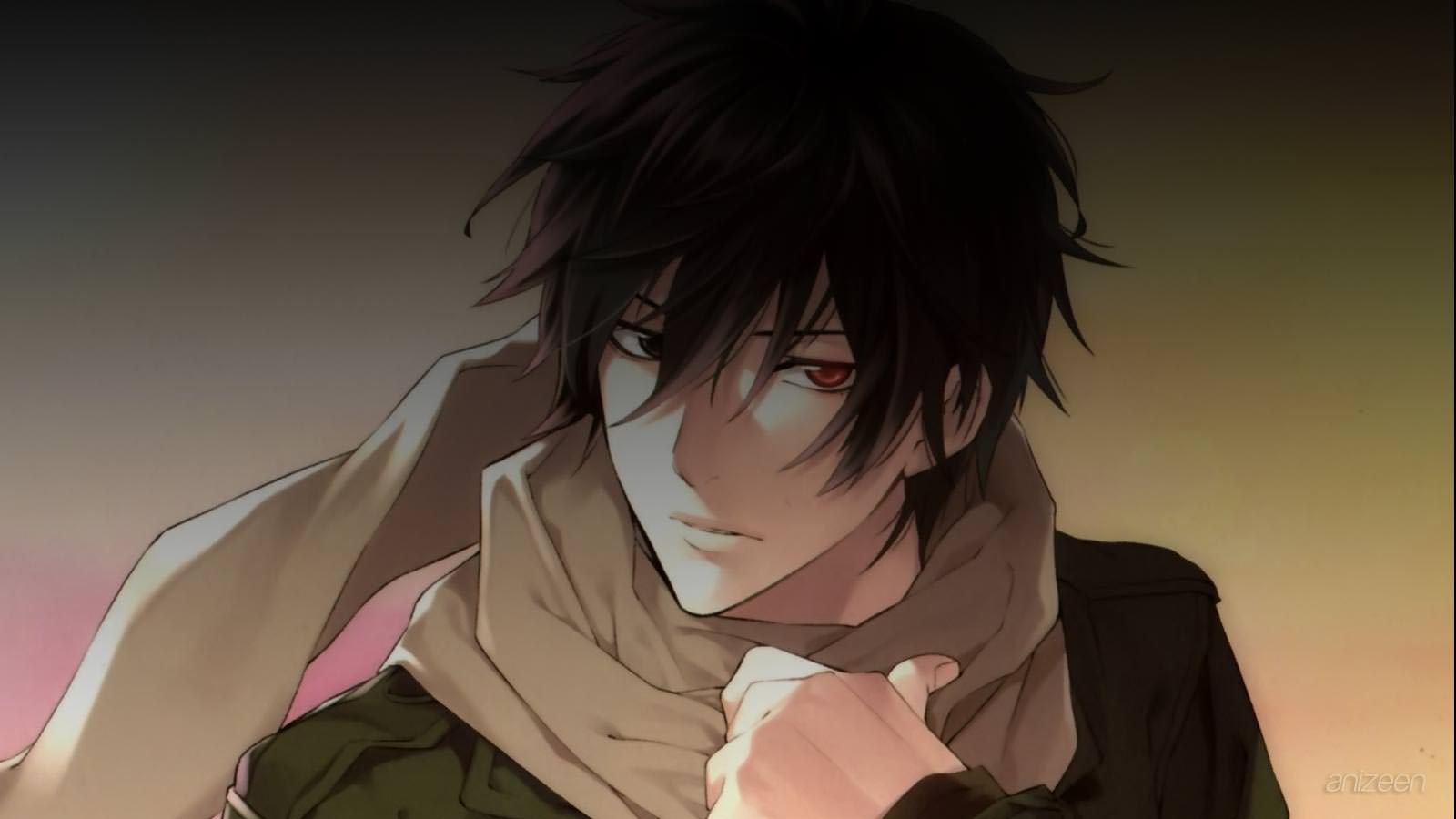 His red left eye gave him a special ability to see ghosts and spirits, and believes that they are bound to earth because of a certain ’cause’ and simply by eliminating that ’cause’ those spirits will rest in peace.

On a dare, a group of university students enter an abandoned school building said to be haunted. In the following days, people from that group fall mysteriously ill or suddenly commit suicide.

Haruka Ozawa had an older sister, unfortunately, she is dead now and left many unanswered questions behind. Seeking for answers, Haruka visits Yakumo, who a part of the film club and is said to have spiritual powers.

Yakumo listens to Haruka and agrees to help her for a fee. After that, Yakumo begins his investigation and starts using his power to seek for the spirits of the dead in order to find out who needs to be brought to justice for their crimes.

At first Haruka is skeptical, but she comes to believe him when he conveys messages from her older sister, who died when she was a child. Together, they work to shed light on the terrifying events happening at their university.

Saitou Yakumo is a college student. He was born with different eye colors. His red left eye gives him a special ability to see ghosts and spirits. He believes ghosts and spirits are bound to earth because of a certain ’cause’ and simply eliminating that ’cause’ will those spirits rest in peace. Being asked for help by Haruka Ozawa, they begin the investigation together.

Haruka Ozawa is a second year university student. Her twin sister died in a car accident when she was seven years old which she blames herself for, seeing as her sister was chasing a ball she threw onto the road.

Ishii Yuutarou Is the subordinate of Goto. He’s somewhat of a klutz, Has a thing for the chief’s daughter. He also hopes to get a promotion. He’s mostly an erran boy, for Gotou.

Gotou Kazutoshi Is the calm and cool type of person. He’s a police detective who, relies on Yakumo to help solve some mysteries cases. He’s looking to get a promotion and has a suboranete named. Ishi Yuutarou.