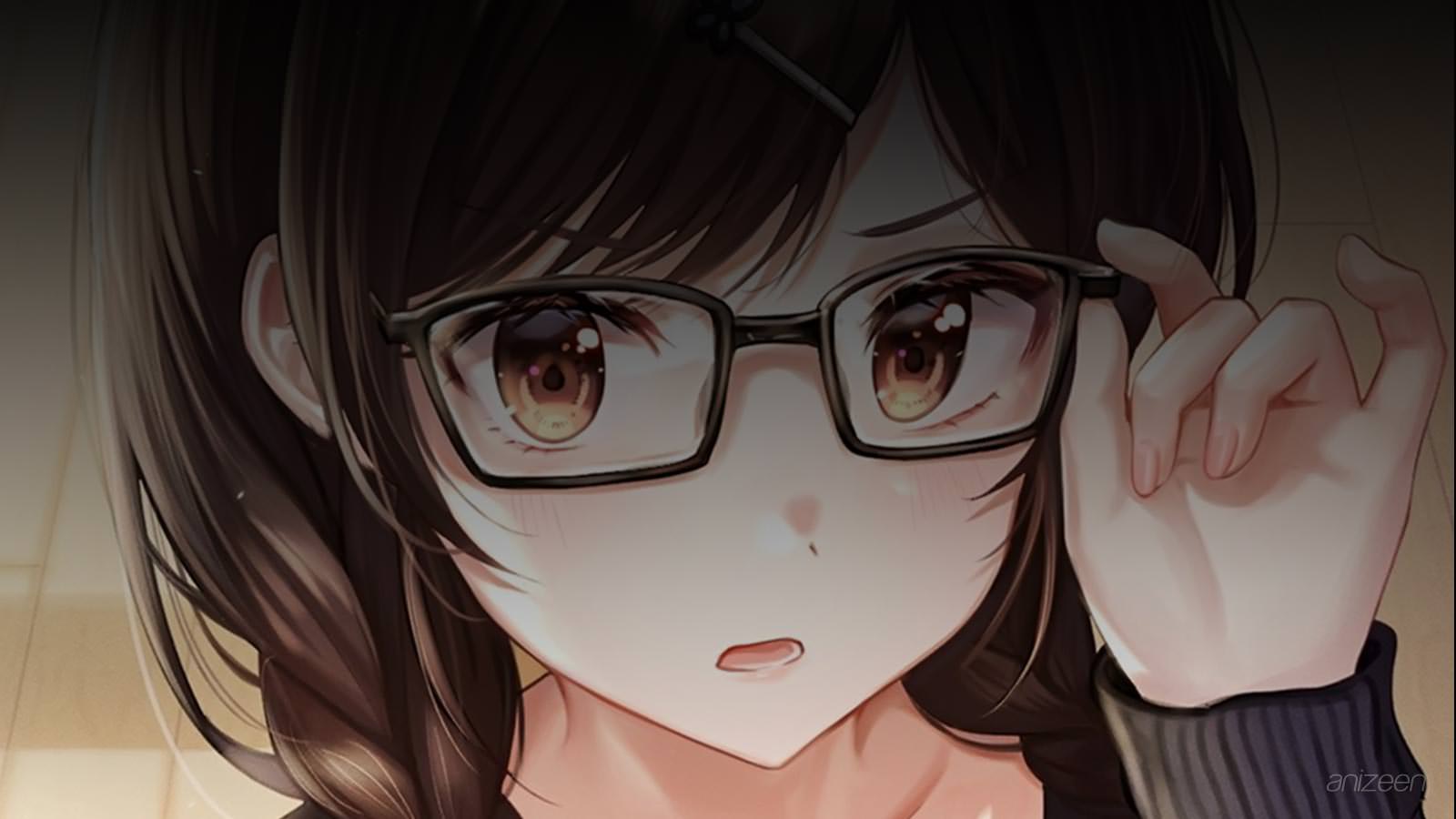 Kazuya is a young man who has just entered college, for some reason, which he cannot understand, for a month he has had a relationship with a young woman, his first girlfriend.

However, his happiness lasts a short time, and overnight the young woman decides to end their relationship without a good explanation.

As you might imagine, Kazuya is devastated, and his despair leads him to run into an application that shows him an easy way out of his pain, renting a girlfriend. That, seemed implausible, is a reality of our days.

In the end, Kazuya decides to try the application and meets Chizuru, who for obvious reasons is totally interested in him and offers her new client a delightful evening. Kazuya is excited, and for a moment he forgets that Chizuru was working.

And when he decides to review Chizuru’s profile in the application, he realizes the way she works, and that in reality, each of her actions has a reason, she wants to excite the client and obtain a good personal rating.

Kazuya is immediately disappointed, and leaves Chizuru a low rating on her profile. But for some reason, he decides to hire her to accompany him on a second date.

That day, Kazuya begins to analyze Chizuru’s behavior, and in a moment, he loses his calm and asks her how she can do this job without mixing her emotions. Chizuru tries to control him, and in the process shows her true personality, and at one moment she even complains with him for giving her a low rating on their first date.

At that moment, Kazuya receives a call, his grandmother has collapsed and she has been taken to the hospital. The young woman accompanies him, after all she is still in her working hours.

Fortunately, it was nothing serious, and his grandmother is in a great mood and ready to go. But before that, she notices that her grandson is accompanied by a beautiful young woman, and when she speculates if it is his girlfriend, the whole family doubts it completely.

Chizuru decides to pretend that it is the case, and unleashes an uproar in the hospital, where, incidentally, Chizuru’s grandmother is hospitalized. In the end, it turns out that both grandmothers know each other, and they are excited for their grandchildren.

Kazuya is grateful with Chizuru for supporting him, and leaves her a touching review within the app. The next morning, at university, the surprise is huge when Kazuya runs into Chizuru, is it the beginning of a true romantic relationship?