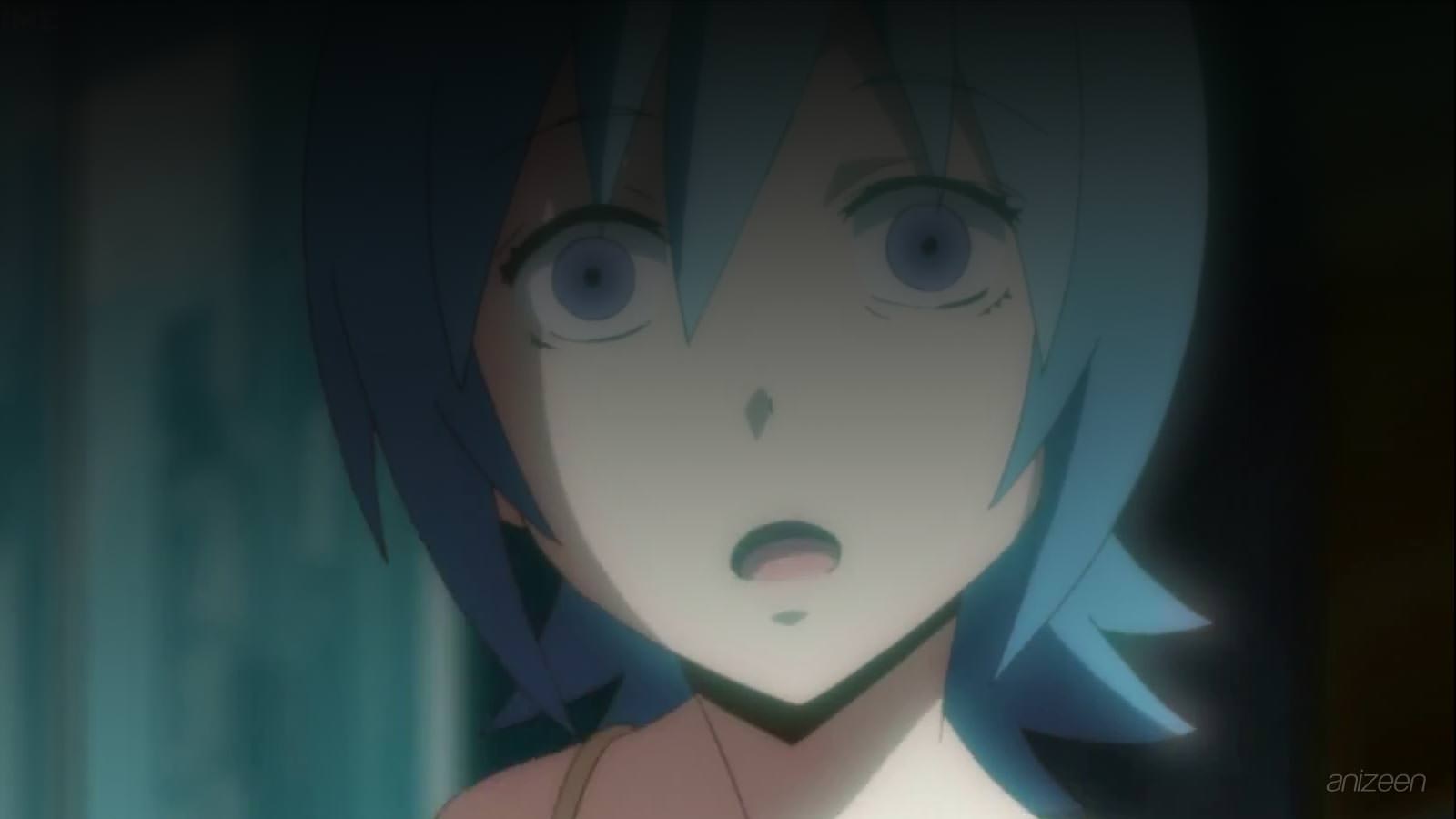 Kou came to the slums in search for Takumi, his missing big brother who ran away several years ago. Worried that he’s in trouble, Kou decides not to go home until he’s found him, only to find him all too easily.

Fortunately, the brothers reunite, and it turns out that Takumi is the leader of the Mikuni Detective Agency, but he has no intentions to go back.

Kou wants to bring Takumi back, but he doesn’t want go back home by himself, and decides that if he can’t make Takumi return, then he’ll join the agency.

One day, the detectives are hired by a wealthy man, he has received a letter by a robber, and his best treasure is the target. The detectives are welcomed by a maid and Masamune can’t contain himself, he wants to be rich and powerful.

Once inside, the client shows them their most valuable treasure, a gold statue with little sense of delicacy. Either way, they have been hired to do the job, and they will.

But it doesn’t take much before the robber shows around, it was actually the maid in disguise. She takes the statue and escapes upstairs.

The detectives follow her and stumble into several traps, one with the form of a big butt, the robber seems to escape, but Kou makes her explode, actually, the whole house ends up burnt into ashes.

They completed their mission and protected the statue!