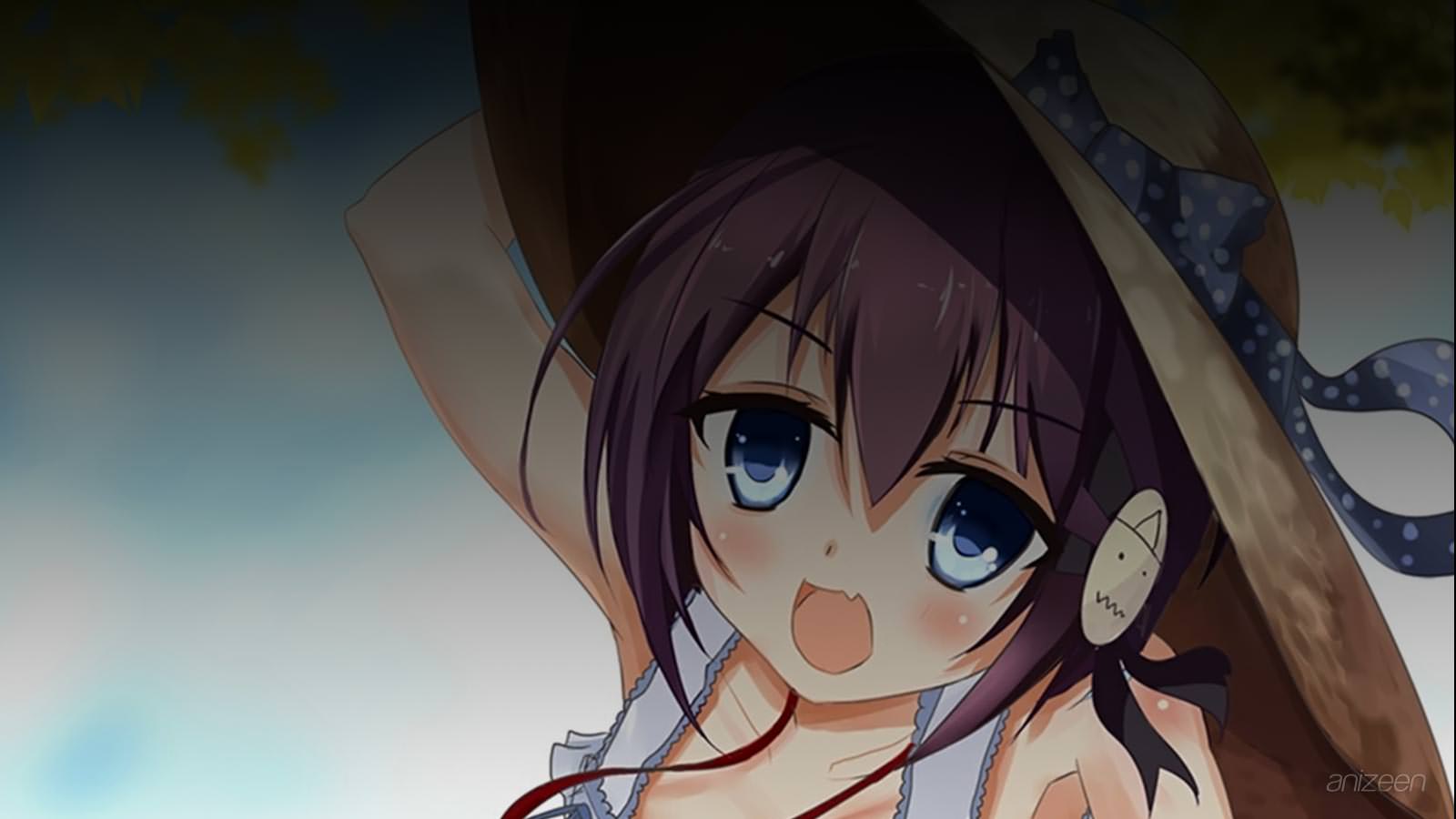 On a particular day, Koutarou Satomi moves to room in the city, he will begin high school, but for some circumstances, he cannot live in the school dorms.

At the Corona House, he finds room 106, and it seems perfect, especially because it is cheap. Soon, he bumps into trouble when Sanae Higashihongan, a ghost thinks he is a nuisance.

Sanae uses her powers and begins to make all kind of noises, but Koutarou is sound sleep and does not bother. The next day at his part time work, his best friend tells him about the rumors, that the room has a real ghost problem.

That is not everything, the day after, a strange looking girl begins to spy on him, is Yurika Nijino, who claims to be a real witch. However, she is so clumsy, and no one believes her.

Later that day, Koutarou attends to the knitting club, where Harumi Sakuraba, the president welcomes him. He claims he has something to do, and needs to learn how to knit.

Back at home, he finally meets Sanae, but she is more surprised when Koutarou is able to see her and even throw her out. She returns and shows her powers.

Suddenly, Yurika appears flying on her broom, and claims the room, telling them she needs it to save the town. In addition, before Yurika can explain herself, Kiriha Kurano, a descendant of the Earth People shows up, she says she needs the room to build a shrine and allow her people back to the surface.

Finally, Theiamillis Gre Fortorthe, an intergalactic alien princess from a planet named Fortorthe, shows up. She says she needs room 106 to prove she is worth to become the successor to the throne.

Koutarou does not care less, he has found a cheap apartment, and he intends to keep it at all cost.