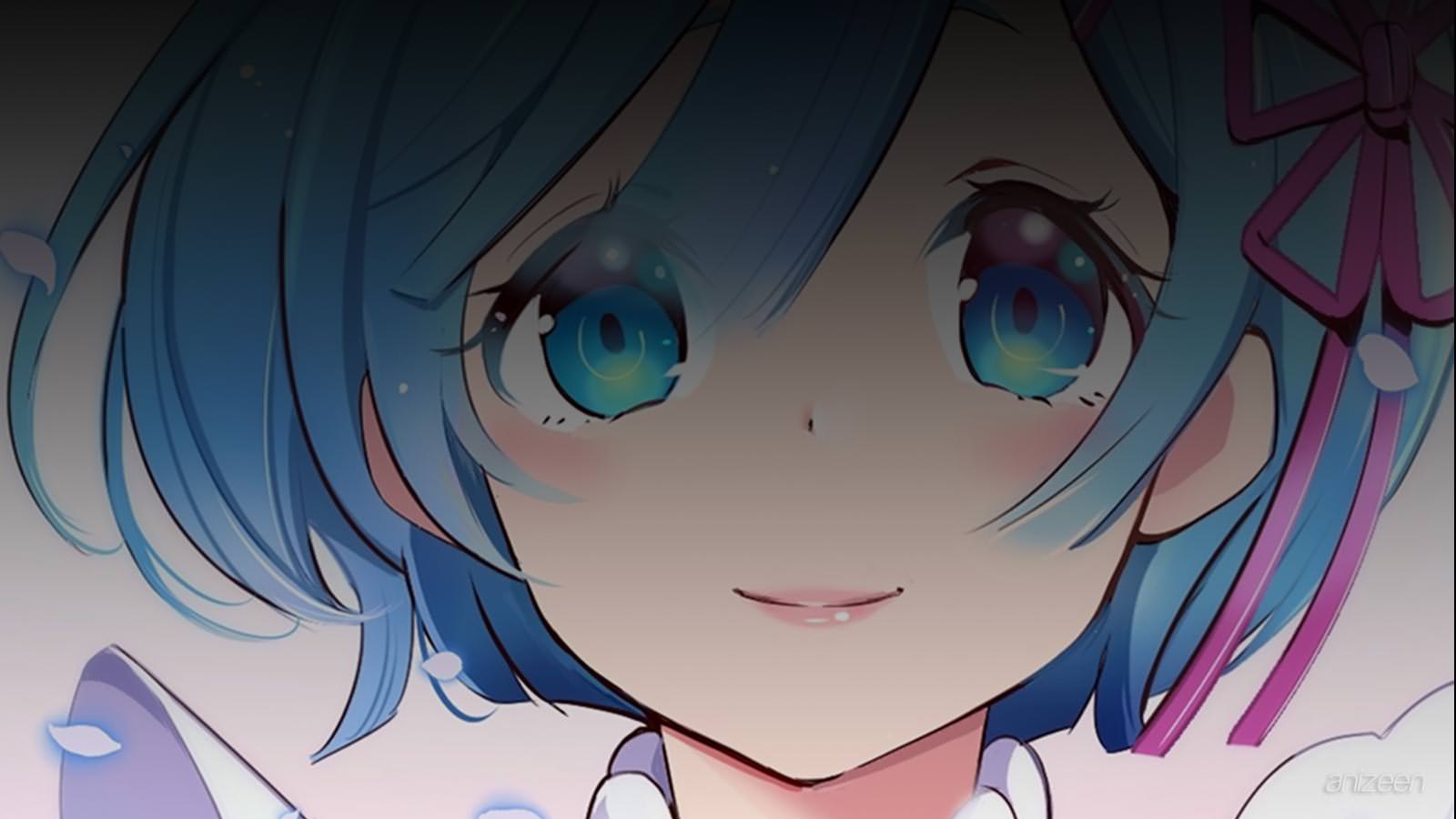 Subaru is a young man; he does nothing but play games. One night, after visiting a convenience store, he is suddenly summoned to another world. He is not surprised, and begins to walk and learn about his new environment.

However, with no sign of who summoned him, he begins to wonder why he is in this strange world. And before he notices, he runs into trouble.

After being beatup by robbers, he sees a young girl approaching, Felt, he thinks she might be the heroine in the game. Instead, she is also a thief and simply walks away.

A young woman appears, looking for for Felt, who stole a precious item from her and wants it back. She want to run after Felt, however, seeing Subaru in such a bad condition, she decides to help him.

Once recovered, Subaru decides to help her, Satella, find Felt. As the day goes by, they help other citizens and in return, they are able to track where Felt might be.

They enter a poor neighborhood, and end up murdered without notice. Somehow, Subaru wakes up exactly where everything started.

It seems he is able to continue this game, however, the sensation and fear he felt while dying prevail. He is scared, and understands he must do something if he wants to move on.

He greets Satella again, only for her to be offended once addressed by the name of a despised witch. With the help of Reinhard, a knight, Subaru saves her and Felt’s life from Elsa, the assassin.

Finally, she reveals her true name, Emilia, and as a token of gratitude, Felt returns the stolen insignia to them. Subaru ends up wounded, and unconscious, Emilia decides to take him to her home, where he will meet a couple of mysterious characters, Ram and Rem.