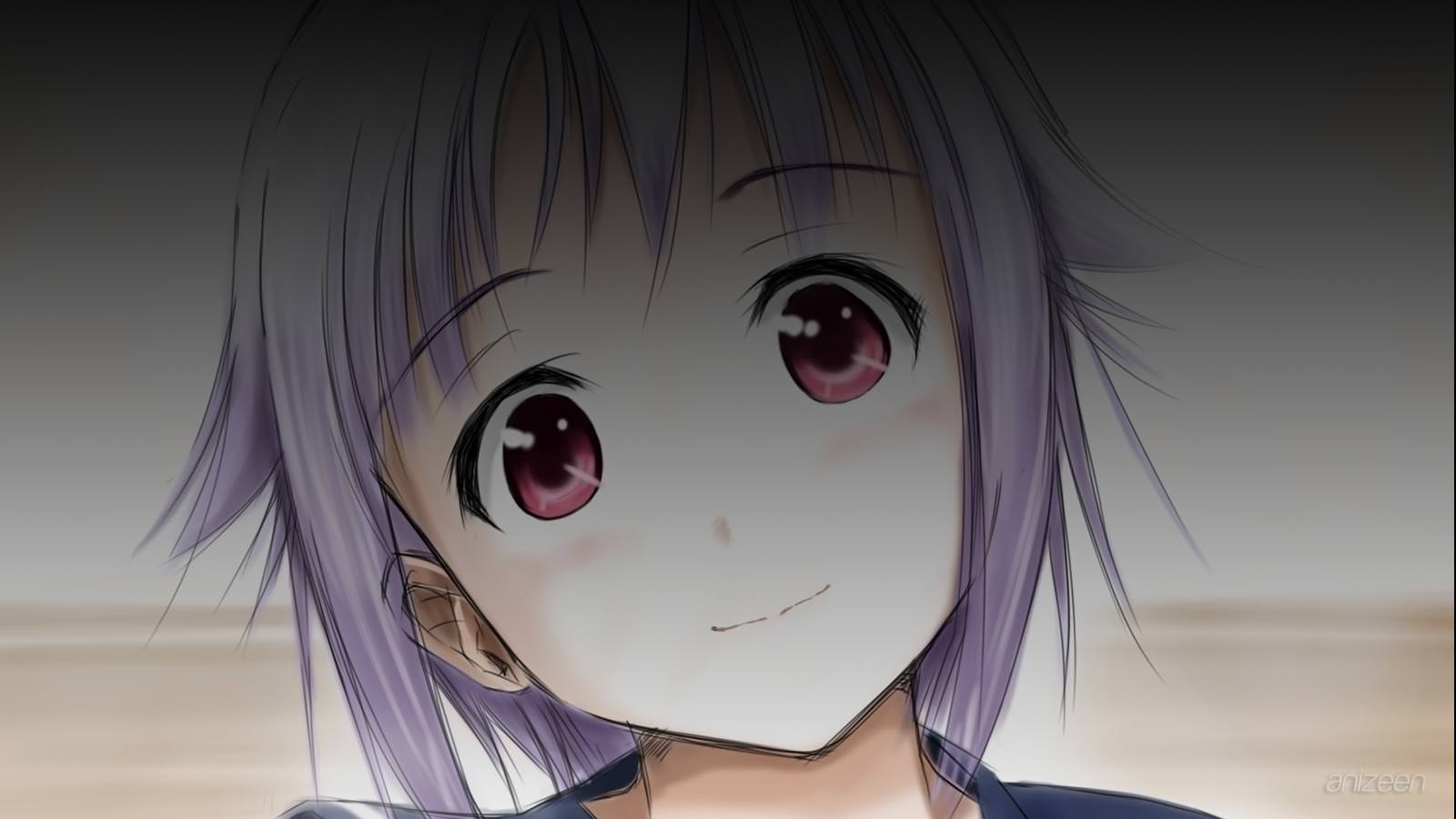 At Seishou Academy every girl is literally a lethal weapon. Funko is a middle school student who represents the Belgium-made assault rifle FNC. She shares her daily duties with three girls: an American M16A4 -Ichiroku- a British L85A1 -Eru- and a Swiss SG550 -Sig-.

One day, Funko and her friends go to see a German teacher -Fujiko- who tells them that they will have a new teacher coming soon.

That afternoon, Funko is taking some time to enjoy a festival near a shrine, she sees that some kids are shooting to get a price, but the dependent is not fair with them. Funko takes control and shots the price, but she is denied the price because she is a professional shooter.

Meanwhile, Genkoku, the new teacher, is lost and sees what’s going on. Then, Genkoku tries to win the Price for the kids. Funko stares in shock as she sees how Genkoku stands with the rifle.

Funko has a wild imagination, and since she is an assault rifle, she begins having strange thoughts. The problem is that she can fire at any moment if she gets too excited.

But just before Funko loses her senses, Genkoku shots and fails to win the price, turning off any desire in FNC.

Then, Genkoku asks Funko to guide him to the school. Everything seems normal, but once Funko steps up in the stairs, Genkoku sees something unexpected in Funko’s underwear.

The next morning, Genkoku is meant to be introduced as the new teacher. He is confused to see many shots in the school building and many warning messages regarding security at all time.

He attends the morning practice just to learn that all the students are assault rifles, and that they all have different personalities and skills.

When Funko arrives and greets the new teacher, Genkoku fails to remember her name. Instead, he remembers her underwear and says something that he will regret for the days to come.

Funko snaps out and begins to shoot fearlessly and Genkoku ends up in the hospital confused and injured.

Funko is a small and energetic girl. Since those around her often play dumb, she naturally ends up delivering the punch-lines. She is a Belgian FN FNC, who is often displeased to be nicknamed Funko. As the real FNC has a skeleton stock, she wears a thong instead of panties, much to her embarassment and occassional anger.

Ichiroku is Funko’s best friend, who often nicknames her Fukko. She has a rough personality and a foul mouth but is very kind. She is an American M16A4 assault rifle and has a large number of fans, as she is usually photographed for the cover of specialized gun magazines.

Eru is another close friend of Funko and also Ichiroku’s roommate. She is a British L85A1 assault rifle. Shy and clumsy, she has an unreliable nature and the habit of breaking a lot just like her namesake gun. She idolizes Funko’s elder sister Fal.

Sig is also friend of Funko. She is a Swiss SG550 assault rifle. Her grades are top notch and she’s an honor student, but a bit out of it at times. She sports exceptional firing accuracy at mid-to-long-range and able to survive in freezing temperature, and doesn’t like to lose. She appears to have feelings for Funko and gets jealous when others get close to her.