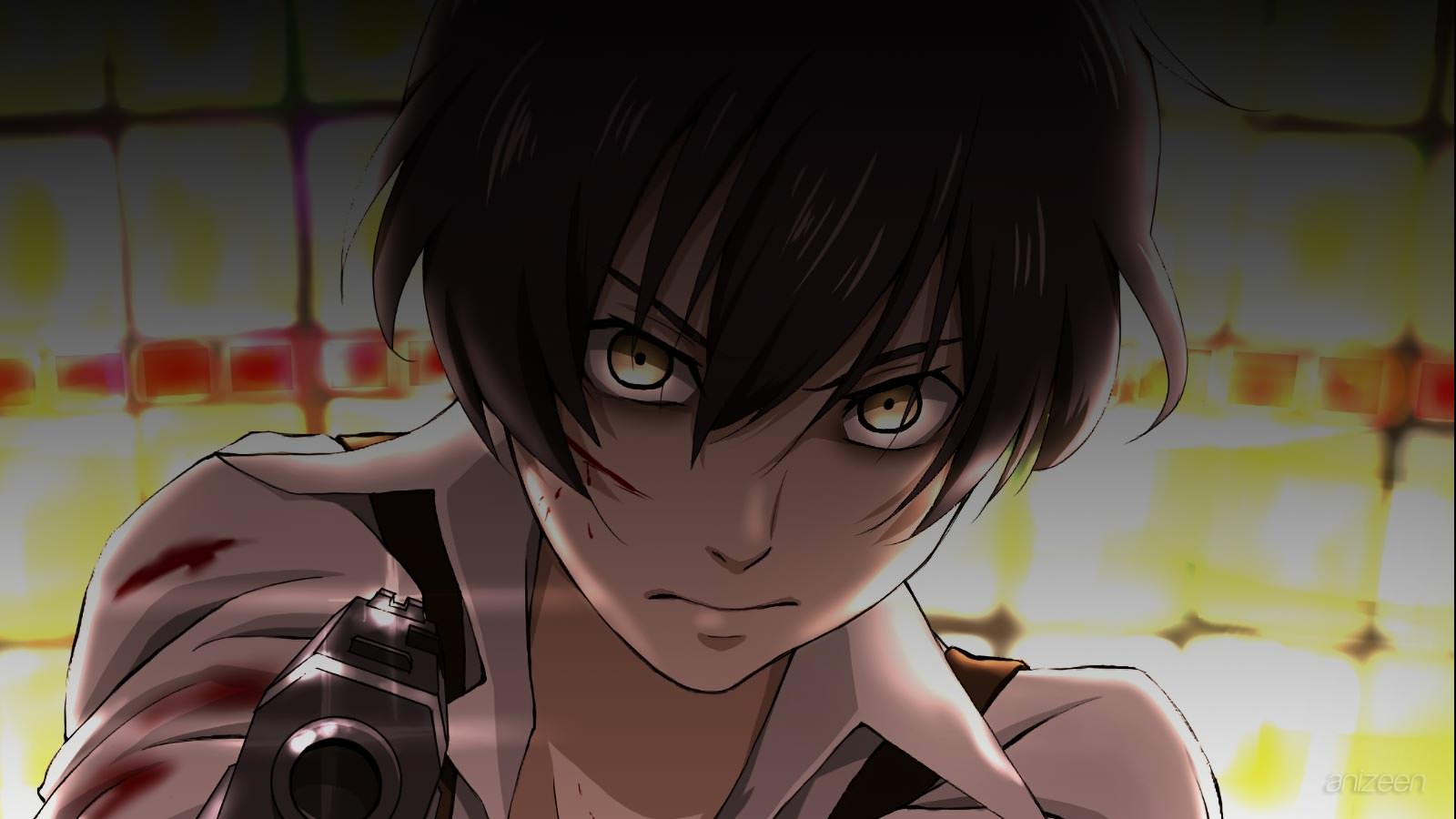 In the times of the Prohibition, when every alcoholic beverage was banned in the United States of America, it’s a cold night, and Angelo is a year older now.

It’s getting late, and Corteo, a good friend of the family heads home to his ill mother. Angelo waits for his father, in the meantime, he and his brother Luce hide to surprise him.

Unfortunately, they receive a visitor, it is Vincent Vanetti, who has a grudge against him. Vincent hurts Elena, the kids’ mother and Luce jumps out.

Angelo is in shock as he witnesses the murder of his entire family. Astonished, he escapes and finds shelter with Corteo who tries to comfort him a little. The next morning, Angelo leaves town.

Seven years later, as a young man he returns with a new name, Avilio Bruno. He has changed, and wants some answers about his past.

Now, Corteo does anything to make a living, his old mother passed away and he is alone. But on this very day, his old friend returns with an attitude and a new name.

In the meantime, the mafia has put his eyes on Corteo, he is good preparing alcoholic beverages and Avilio asks him to join him.

He wants to use the alcohol to reach the Vanetti family, those who murdered his family.

But there are killers everywhere, and they find themselves in a dangerous meeting. The Orco family want to monopolize the market and use their power and resources to intimidate the citizens in town.

They are able to escape, and without noticing, they end up sharing their time and product with Nero Vanetti, the son of the man who Avilio wants to find.