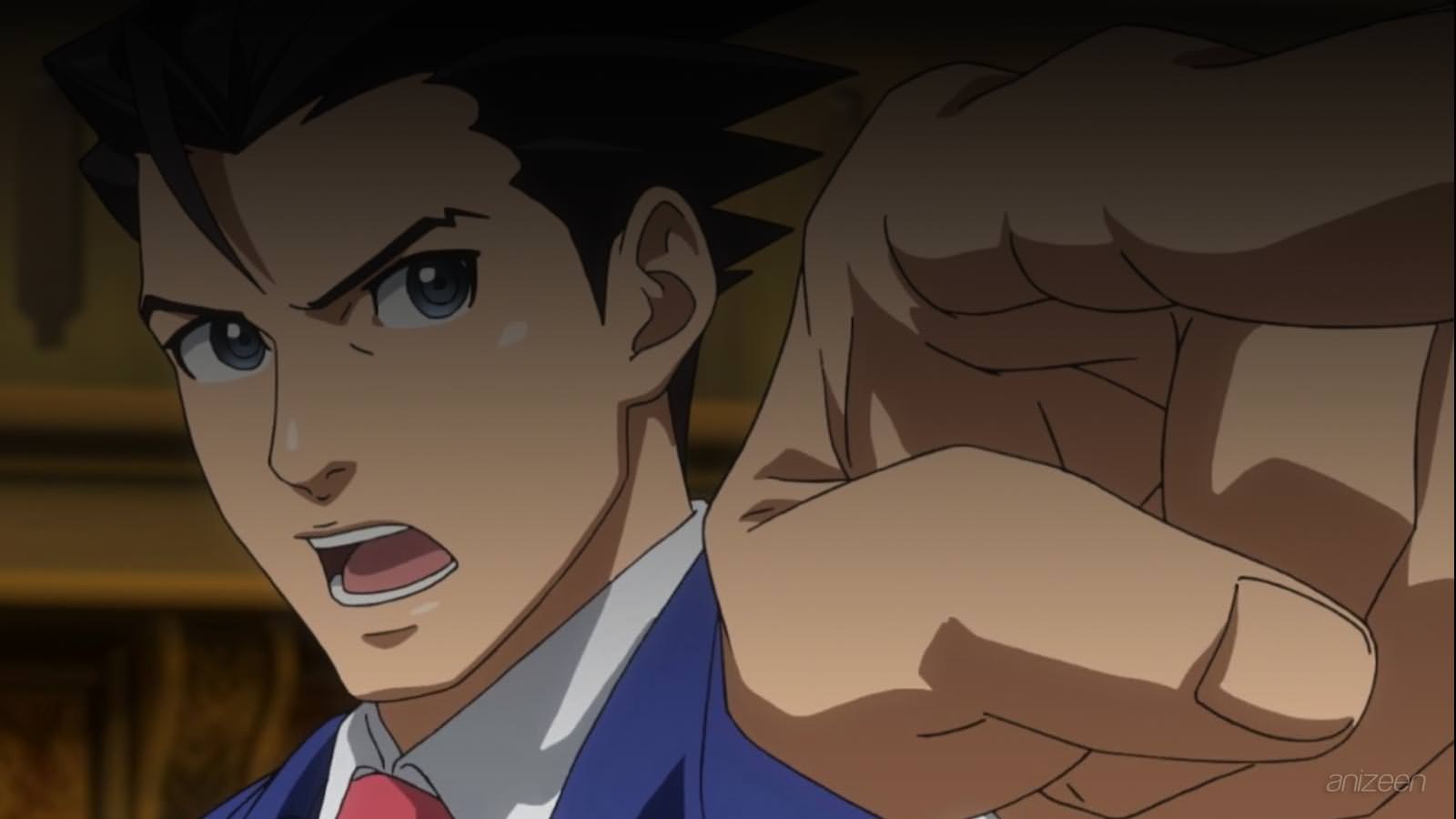 Since he was a child, Ryuuichi Naruhodou has had a dream, to become a defense attorney, protecting the innocent when no one else would.

For the first time, Ryuuichi sets his foot in the courtroom as an attorney. And it is to defend his childhood friend Masashi Yahari, who is accused of murder. Masashi is a good guy, but according to Ryuuichi, he has terrible luck.

Unfortunately, the newspapers know the case and have been watching for this trial. The prosecutor starts interrogating Masashi, and he seems to be found guilty before he even starts defending.

Hoshio Yamano stands to tell his testimony, who says Masashi was in the apartment of Mika Takabi before she died. Mika and Masashi had some sort of relationship, but lately he was having issues contacting her.

Even worse, the assassin used a handmade gift Masashi gave Mika. She was in a trip to New York and Masashi had no clue about it. Everything seems to be against him, but Ryuuichi won’t give up on his friend.

However, under the guidance of his mentor Chihiro Ayasato, he realizes that the courtroom is a battlefield. In this fast paced trial, Ryuuichi is forced to think outside the box to uncover the truth.

Masashi is not guilty and Ryuuichi understands he still has a lot to learn.