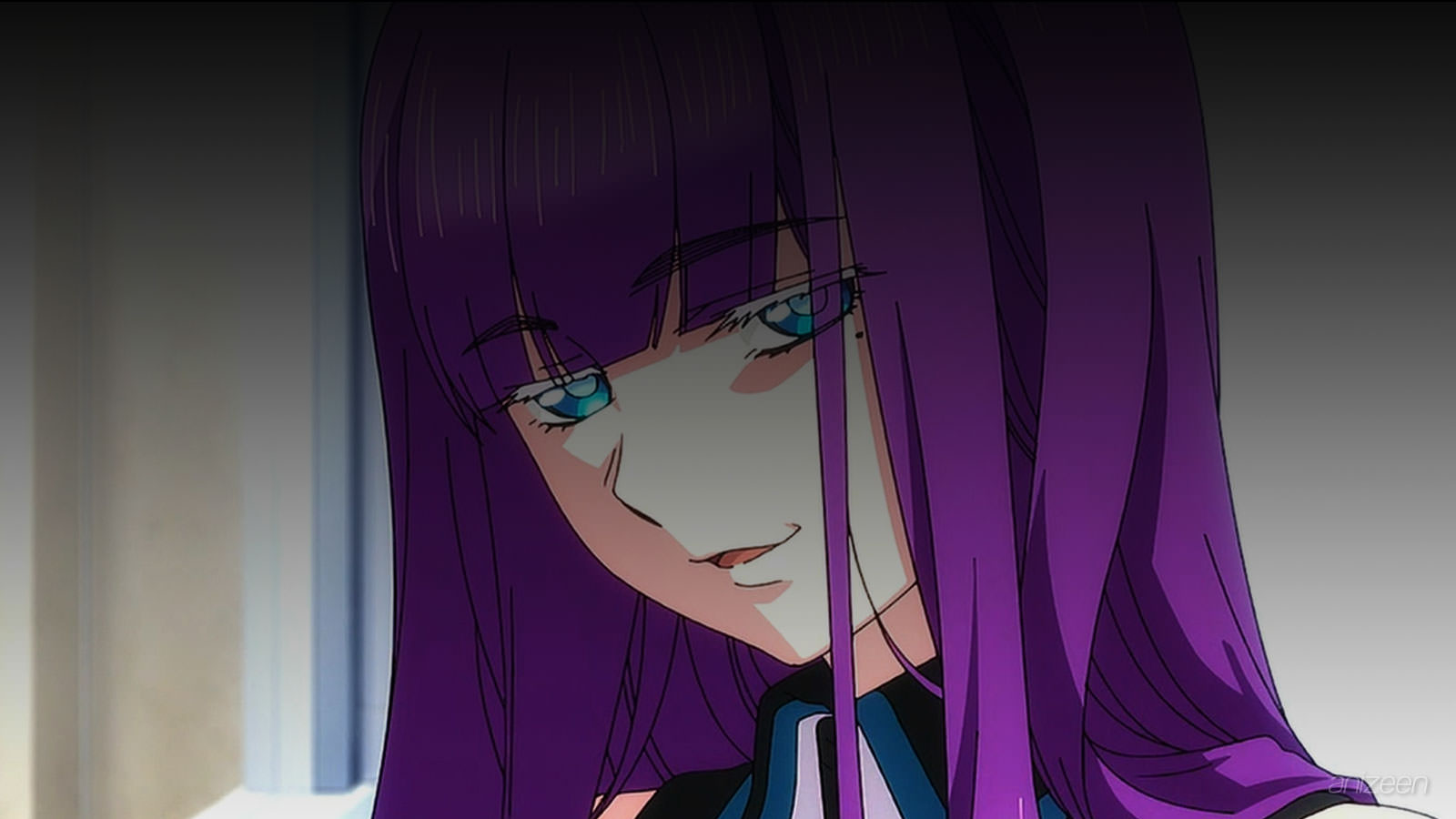 After many years, Reito has decided to confess his feelings to Erisa, the love of his life.

She isn’t too surprised, and simply tells him that it took too long, even worse, Reito tells her that he knows someone else wants to date her, but he had to tell her now, since he’s about to leave.

Reito is sick, and despite living in a technologically advanced society, the cure for his condition will take at least five years to be developed and ready, so he decides to go into cryogenic hibernation until that happens.

When the day arrives, he says goodbye to his family, but before entering the capsule that will keep him alive for the next years, Erisa appears to say goodbye to him.

Reito asks her to keep a locator earring for him, and tells her to return it to him in a few years, she accepts it and tells him that she will wait for him patiently.

During his deep sleep, chaos takes over the whole world, a strange virus appears and begins to exclusively exterminate men.

As a result, 99.9% of the male population suddenly died, and it takes several more years before society begins to settle down.

Under the women’s command, males in cryogenic hibernation have become prized commodities, especially when one of them wakes up and is immune to the deadly virus.

After five years, the second to do so is Reito, and apparently the treatment he received during that time has helped him survive the virus.

In a world of scarcity like this, the mere fact of seeing him walking in the street causes a commotion, so he is confined in a facility of the new government with the aim of convincing him to spread his genes with as many women as possible.

Reito does not accept the situation, and although he understands the problem, he is excited to find Erisa.

After negotiating with his guardian, Mira, Reito sets out to search for his beloved, who disappeared three years ago.

The question is not whether Reito will find Erisa, but whether he will be able to keep his promise of love in front of so many women willing to seduce him.

Shuumatsu no Harem
(KANJI)
A manga series series written by LINK and illustrated by Kotaro Shouno. The first part of the manga was serialized in Shounen Jump+ from 2016 to 2020, the second part, started in the same platform in 2021. An anime adaptation by Studio Gokumi and AXsiZ premiered in October 8, 2021.
OP
S1. “JUST DO IT” ~ H-el-ical
ED
S1. “ENDiNG MiRAGE” ~ EXiNA
WEB