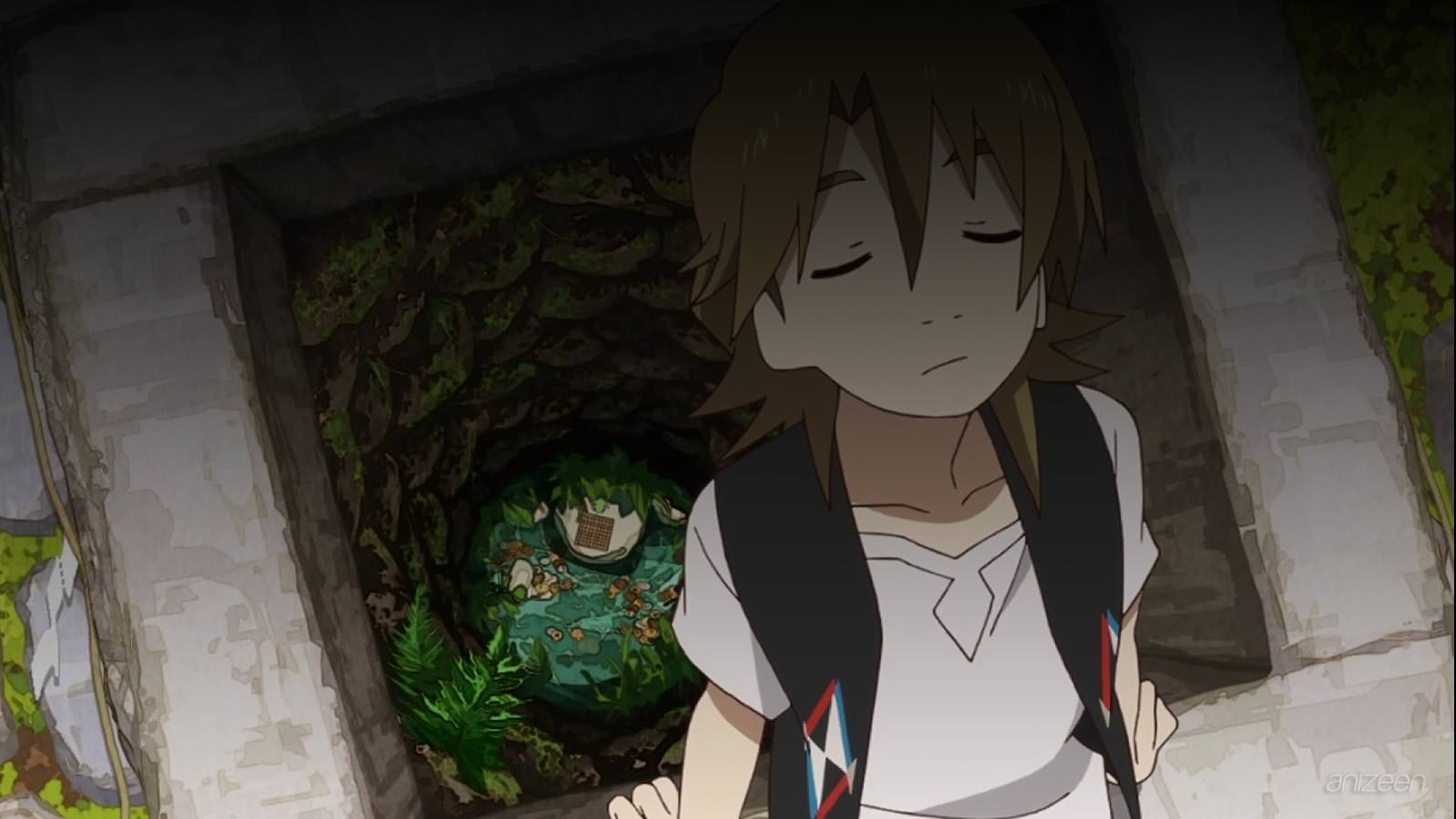 In Kyoto, there are three kinds of residents: humans, tanuki, and tengu.

Yasaburou Shimogamo is a tanuki, his father, Souichirou, was the head of the Kyoto tanuki community until he was eaten by humans from an organization known as the “Friday Club”.

Yasaburou loves to tangle between the humans and he is always changing forms to have some fun, after all, life is that exactly. Now, Yasaburou takes care of his old teacher, a tengu, who also taught a human girl, Benten, how to fly.

As Yasaburou and Benten grew, they become separated once Benten departed. Now, she is part of the Friday Club, those who claim to eat tanuki, and the ones that killed Yasaburou’s father.

One day, Yasaburou takes the form of a young girl and runs to visit Professor Akadama. He kidnapped Benten when she was younger and took her under his care until she simply ran away. He still misses her and now spends his days alone at his apartment in reclusion, only leaving when Yasaburou convinces him to do so.

Akadama gives Yasaburou a letter and asks him to deliver it to Benten that day, it’s a complicated task but Yasaburou has no fear of it. He dares to send the letter using an arrow that hits right next to Benten.

Later that night, Yasaburou tells Benten to visit the old Professor, but she is resentful in many ways and shows a selfish attitude. In the end, Benten visits the old man and watches him as he sleeps.