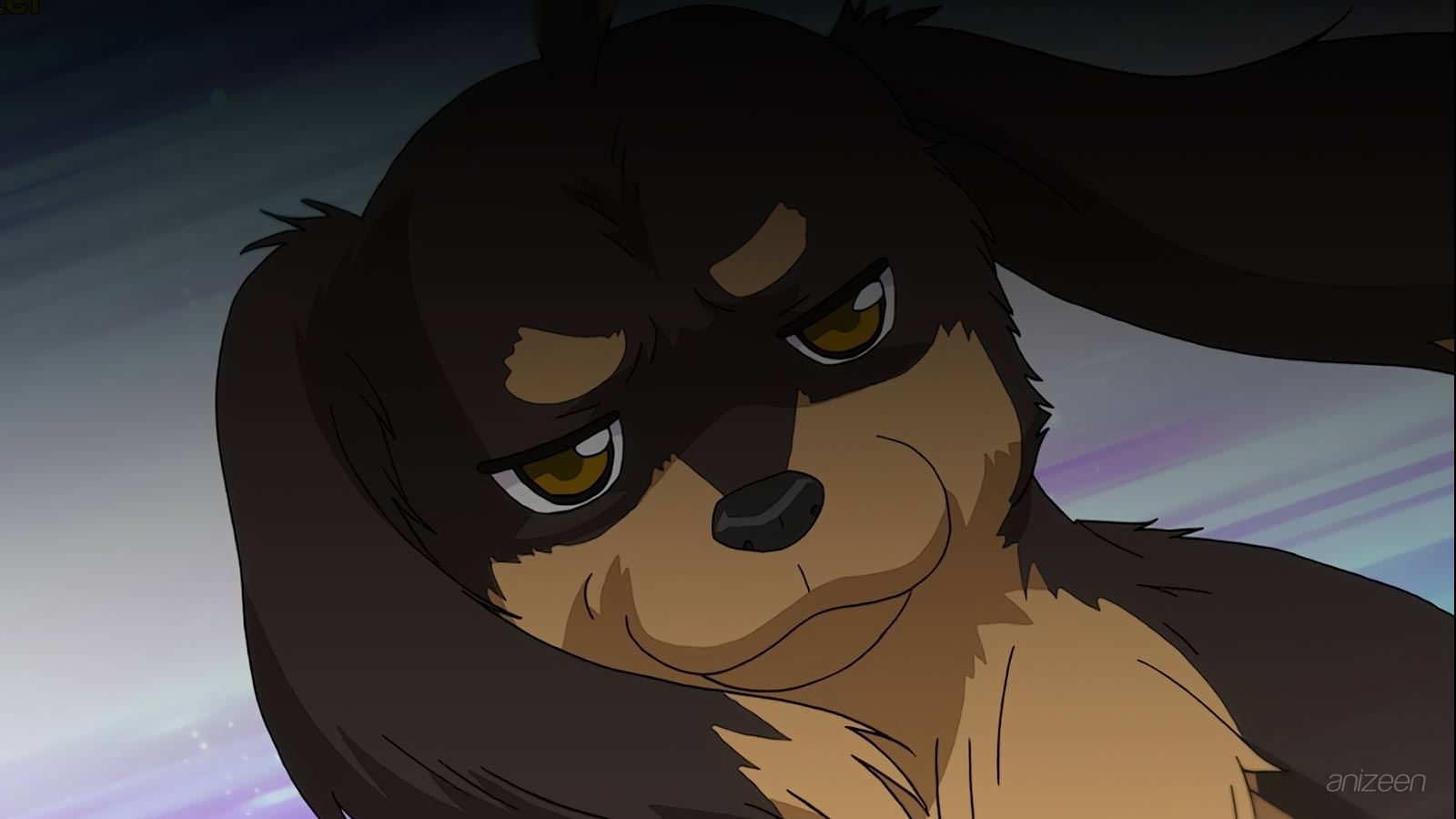 Kazuhito Harumi adores reading, he can’t think of anything but a good book. To prove, he has his room filled with hundreds of books. Due to his father’s work his family moved away from home. Kazuhito preferred to live alone in Tokyo.

Kazuhito has a favorite author, Shinobu Akiyama, an unknown writer who has become really famous. Shinobu is quite interesting as an author and can write about many subjects, but for Kazuhito, the “Deadly Sins” series are his favorite.

Now, it’s been a year since the last book was published, and Kazuhito can’t wait for the series to be completed. He simply thinks he can’t die without reading it.

One day, Kazuhito is at a near cafe reading, and another person is behind him writing desperately. Suddenly, a robber begins to threaten the owner, as he sees Kazuhito he turns to him and point his gun as he shouts.

The robber tells the girl, Kirihime Natsuno, who was behind Kazuhito to stop writing, but she simply ignores him. Kazuhito is scared and the robber gets really mad and prepares to shoot her.

Kazuhito doesn’t hesitate and jumps to save the girl, unfortunately, he ends up being shot. As he begins to lose consciousness, all he can see is the girl writing without worries.

Kazuhito can’t believe what just happened to him, all he thinks is that he has a lot of good books to read, specially a book named “Lust” from Shinobu Akiyama.

As a surprise, Kazuhito wakes up, but he is not the same, and he is caged. He has been transformed into a dog and he is totally shocked. Several days after, Kirihime appears in the pet store and picks up Kazuhito. For some reason, Kirihime can read his thoughts, and she doesn’t like it very much.

Now, as a dog Kazuhito is adopted by Kirihime, just to find out that she is Shinobu Akiyama his favorite novelist, and that she has a sick way of expressing herself using scissors.