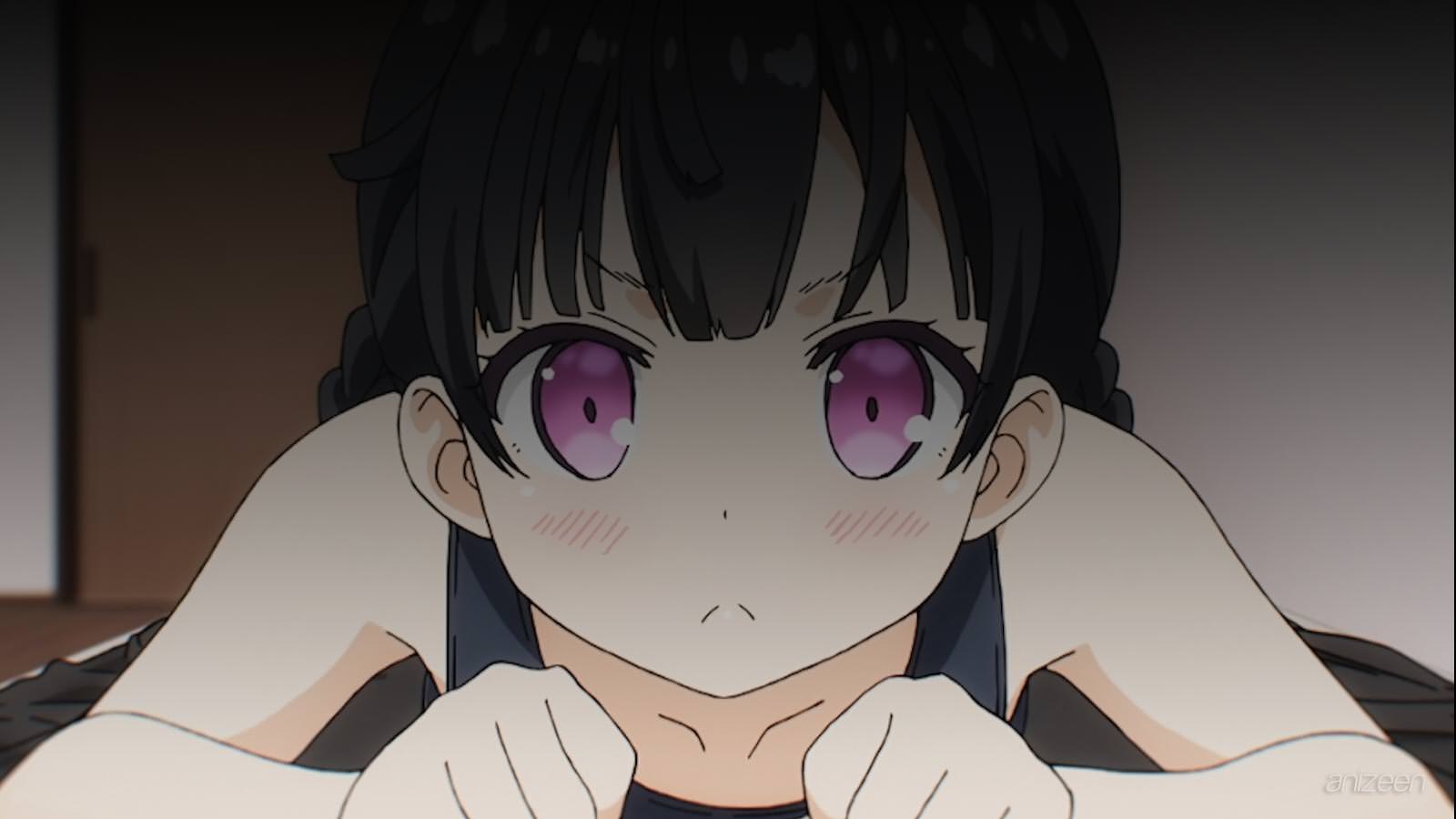 Yui Hanasaka is a high school student, she moved from Hokaido to take her college entrance exams in Tokyo. She moved with her older sister and lives right next to “you”.

Yui comes and introduces herself, describing what she is currently doing; she delivers a present and leaves politely after. The next time you met her, she will tell you there is a big sale at the store.

On your way home, you help Yui with her groceries and talk about yourself. You are attending college, actually, the first priority college for Yui. You ask for her grades, and she responds that she has not scored an A rank on her mock exams so far.

Now that Yui has found you attend college, she requests for some help with her studies. That is how Yui enters your room for the first time, and you are actually a good man, so stop with those dirty thoughts. After that, Yoi asks if you can help her again in the upcoming days.

Later, there is a notice that says the water supply will be affected because of a pipe construction, and Yui finds out once she wants to take a bath. She knocks at your door and you let her read the notice, and then tell her to attend a public bath.

On your way back home she tells you she was nervous from being in Tokyo, however, thanks to you she feels confident, you sly dog…

Think of this series as an experiment, who knows what will come in the future, especially once virtual reality takes control of entertainment.

One Room
(ワンルーム)
An original anime series by SMIRAL and produced by Typhoon Graphics. The concept of One Room is a “first person narrative”, which means you are the male protagonist. The anime premiered on January 11, 2017, there is a female protagonist version named Room Mate.
OP
1. N/A
ED
1. “Haru Machi Clover” ~ Mao; “Natsu Sora Yell” ~ Rie Murakawa; “Kibou Refrain” ~ Suzuko Mimori
WEB