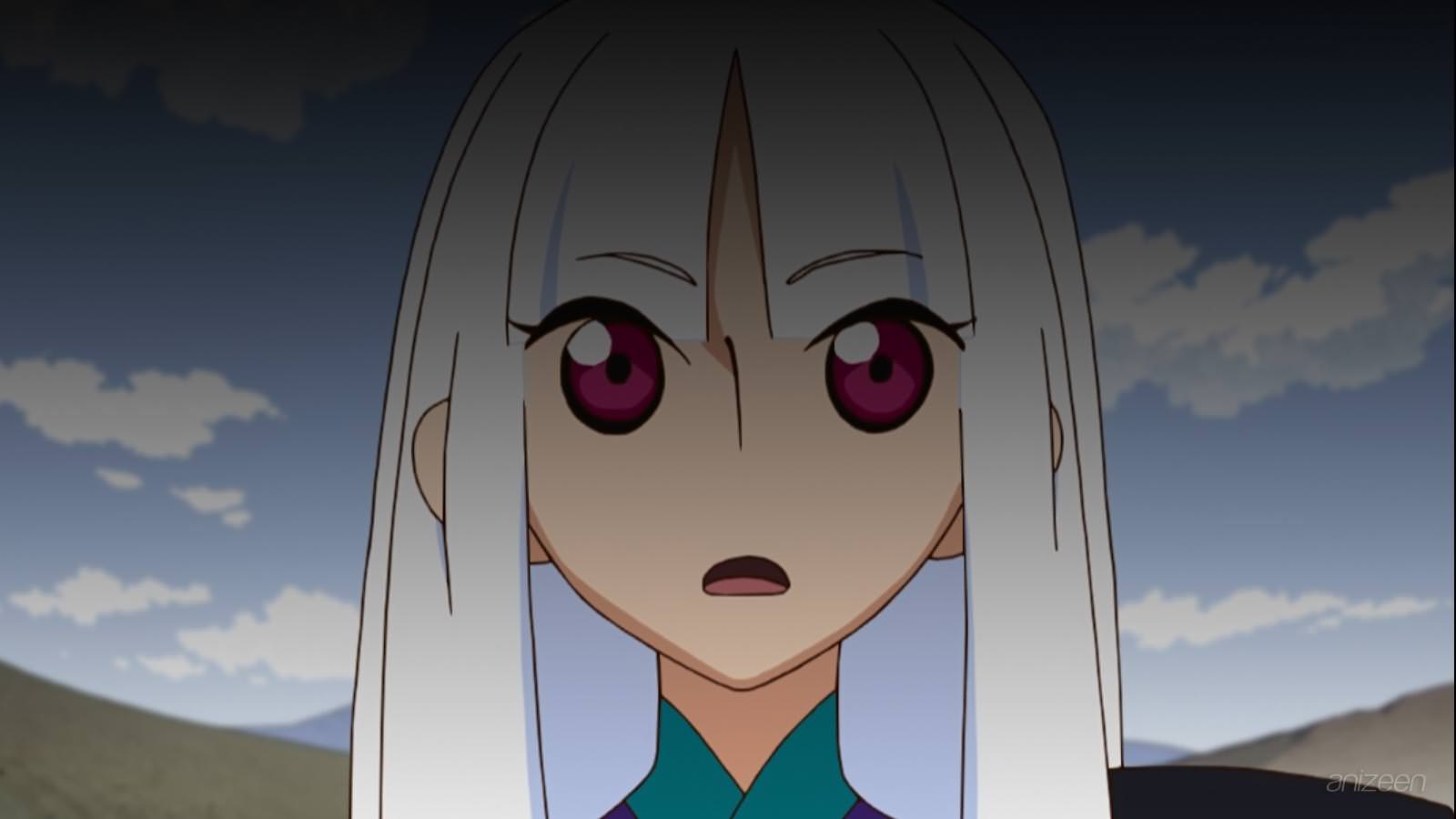 The legendary swordsmith Shikizaki Kiki made 1000 swords in his career. The more swords a state had, the greater success they had in the wars. When the Shogun emerged victorious, he collected 988 of the swords…but those were just practice.

The final twelve swords were the pinnacle of his career. Each of them has powers so extraordinary, one man could defeat small armies.

Shogunate strategist Togame has been ordered to recover them. She first hired a ninja…but the worth of the swords is so great the entire ninja clad defected the moment they recovered one. Then she hired a swordsman…but he kept the sword for himself.

Her last hope is Yasuri Shichika, the seventh head of the Kyotoryuu of Japanese sword martial arts. He and his sister, Nanami, live on an island cut off from civilization, they have no need for money. His sword school does not use swords, he would not want the swords for himself.

They then both leave the island together to seek out the swords. But why should Yasuri help Togame? Maybe love is the ultimate answer, who knows?

Shichika Yasuri is the twenty-four year old seventh head of the Kyotou school of Japanese sword martial arts. After living on an island for twenty years he was sought out by Togame with a mission to find twelve swords. As a practitioner of the Kyotoryuu school of swordplay, he does not use a single sword when fighting. Rather he uses his hands and legs as his primary weapons. In a sense he is actually a physical fighter but since he uses hand-chops he considers it to be an art of the sword. The reason why he practices Kyotoryuu is because the Yasuri family has no talent in handling a sword, which dates back as far as the first head of the school. He is in love with Togame, and will anything she tells him to do. However, sometimes he considers what she tells him to do a hassle.

Togame is the self-named strategian that came to the island where Shichika lived in order to seek his help in finding the final twelve swords forged by Shikizaki Kiki. Her father was Hida Takahito which was the leader of the last rebellion and also one of the people Yasuri Mutsue killed during the rebellion. In turn, this makes Shichika the son of the person that killed her father. The reason why she seek help from Shichika is because he has no reason to keep the swords for himself. She believes that people who work for love are the ones that can be trusted the most, that is why she told Shichika to fall for her.

Previous
Baka to Test to Shoukanjuu (2010)