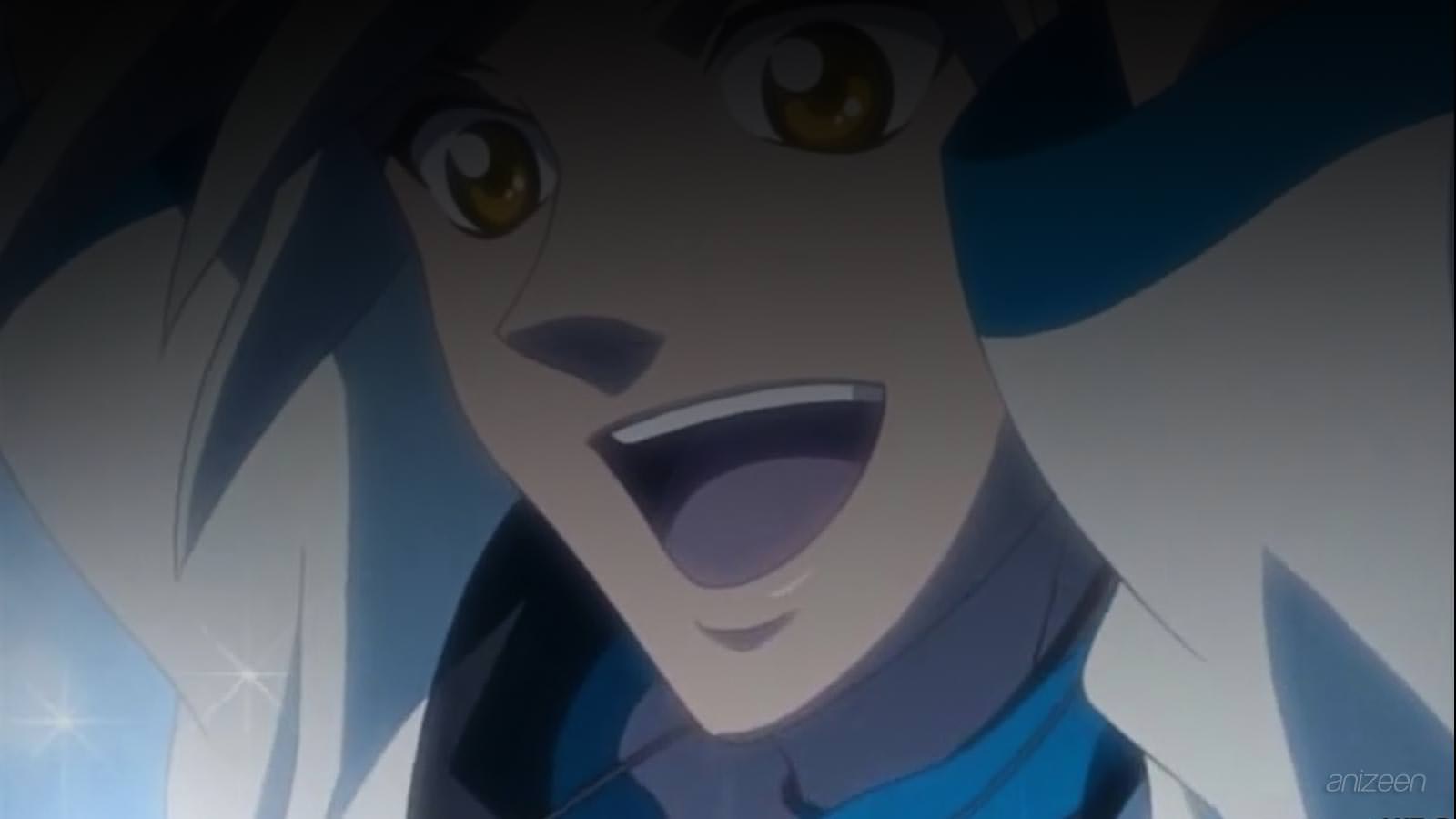 The basic lore of the series is built around a Queen who fairly and wisely rules a Cosmos.

By balancing elemental forces with the help of nine Guardians, she keeps the various planets in her domain stable and her people content. However, the powers of the Queen and the Guardians fade over time, and successors must be appointed.

In the first game and its various remakes, the protagonist is a 17-year-old girl named Angelique Limoges who has been chosen by the current Queen and her aide Dia as one of two candidates from the Royal Smallney Girls’ Academy to become the next Queen. She is transported to the Flying City to begin her final examination.

Each of the candidates is given a land to populate. Whoever finishes populating their land first wins and becomes the next Queen. It is done with the help of nine Guardians who use their powers to make the people of the candidate’s land happy, or to devastate their rival’s.

Along the way, the candidates become friends with the Guardians and can fall in love. If they choose love, they forfeit their chance to become Queen, but will live happily ever after.

The story expands in later titles, but most entries in the series feature one of a succession of girls named Angelique as the protagonist, with ever larger casts of characters. The roster of potential love interests swells to 19 characters in later titles.

Angelique
(アンジェリーク)
Is a series of Neoromance dating sims by Ruby Party and published by Koei with character designs by shoujo manga artist Kairi Yura and music by Kuzuu Chinatsu. The gimmick is that the games are by women for women. Due to its popularity, the series has expanded to include a wide variety of media, including a manga series, novels, several OVAs, and numerous CDs and dramas. A TV anime series began in July 2006. Starting in 1994, it is possibly the first GxB dating sim to have ever been produced, predating the 1995 A new season started on January 6, 2007 and is known as Koi suru Tenshi Angelique ~ Kagayaki no Ashita.
OP
S1. “Doukoku no Ame” ~ GRANRODEO
ED
S1. “Yakusoku no Chi e” ~ 2HEARTS
WEB