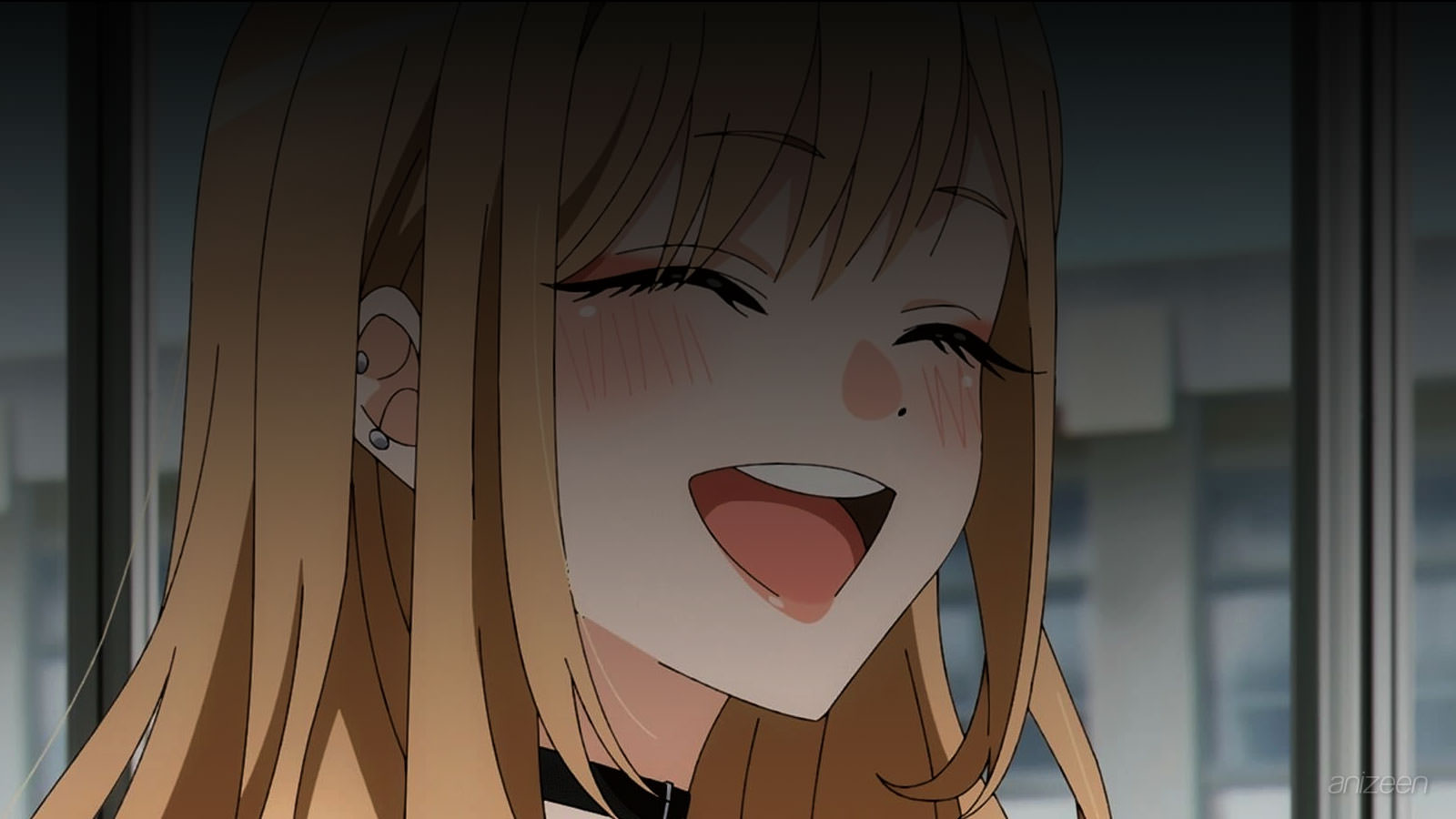 Wakana’s grandfather is an artist, and although the new generations might think differently, for his grandson, he is the best at creating hina dolls.

From a young age, Wakana has observed his grandfather’s dedication, and has closely appreciated how beautiful dolls can be.

However, as often happens to us, not everyone thinks the same as we do, and we grow up to discover that our most intimate hobbies do not coincide with others, and after having differences with a friend, Wakana avoids sharing her passion with other people.

Years later, Wakana enters high school, and after such incident he remains a loner, unable to make new friends, and his grandfather, Kaoru, is worried.

Sitting at his desk, Wakana listens attentively to his classmates, and definitely knows that he would have nothing to discuss with them.

Suddenly, a loud noise is heard, and Wakana sees one of his classmates, Marin, fall onto his desk. Fortunately, the scare is minor and she immediately gets back up, to Wakana’s surprise, Marin asks him if he is okay, and he simply hesitates to say anything.

Marin sees a stain on his arm and asks if it is a bruise, but it is ink Wakana used to paint one of the dolls from the family business.

At the end of the day, it is time to tidy up the classroom, and his classmates make vague excuses to avoid their responsibility. Wakana feels relieved, it is better this way, he feels uncomfortable surrounded and not having something to talk about.

At that moment Marin appears, and starts scolding Wakana, she says he should not remain silent in the face of abuse. And she tells him that being trustworthy does not imply doing everything that others ask, that this is not a healthy way of living.

From that moment on, Wakana cannot stop thinking about her words, and days later, while trying to finish the clothes for one of her dolls, the old sewing machine stops working, so she decides to use the one at school the next day.

Confident that no one will show up in the room, Wakana gets carried away by his passion and is completely distracted. At that moment, Marin comes in and surprises him while he talks to the head of his favorite doll.

With surprise, Wakana throws the doll into the air and when he jumps to save it, he ends up face to face with Marin. He expects an unpleasant comment; however, the opposite occurs.

Marin is impressed that Wakana knows how to use the sewing machine, and looking closely at the doll, she tells him that it is very well made, and that her eyes really shine.

Wakana is surprised that Marin does not judge him, and they just start talking. She asks him to turn around, and Marin changes clothes in an instant.

It turns out that Marin is a fan of cosplay, she loves all kinds of games and animation, and wants to pay tribute to her favorite characters by dressing up as them.

But Marin is not exactly very good at designing and creating her own clothes. Seeing her dressed like this, and observing the model that Marin supposedly created, Wakana gets carried away by his experience and begins to critic, however, once he sees Marin about to cry, he asks apologizes.

Marin doesn’t think twice, and asks Wakana for help. At that moment, Wakana realizes that there are other people who have different hobbies like him, and that, despite the differences, he can start a conversation and form a friendship.

Marin feels that Wakana will reject her, however, the young man tells her that he will do his best to help her.