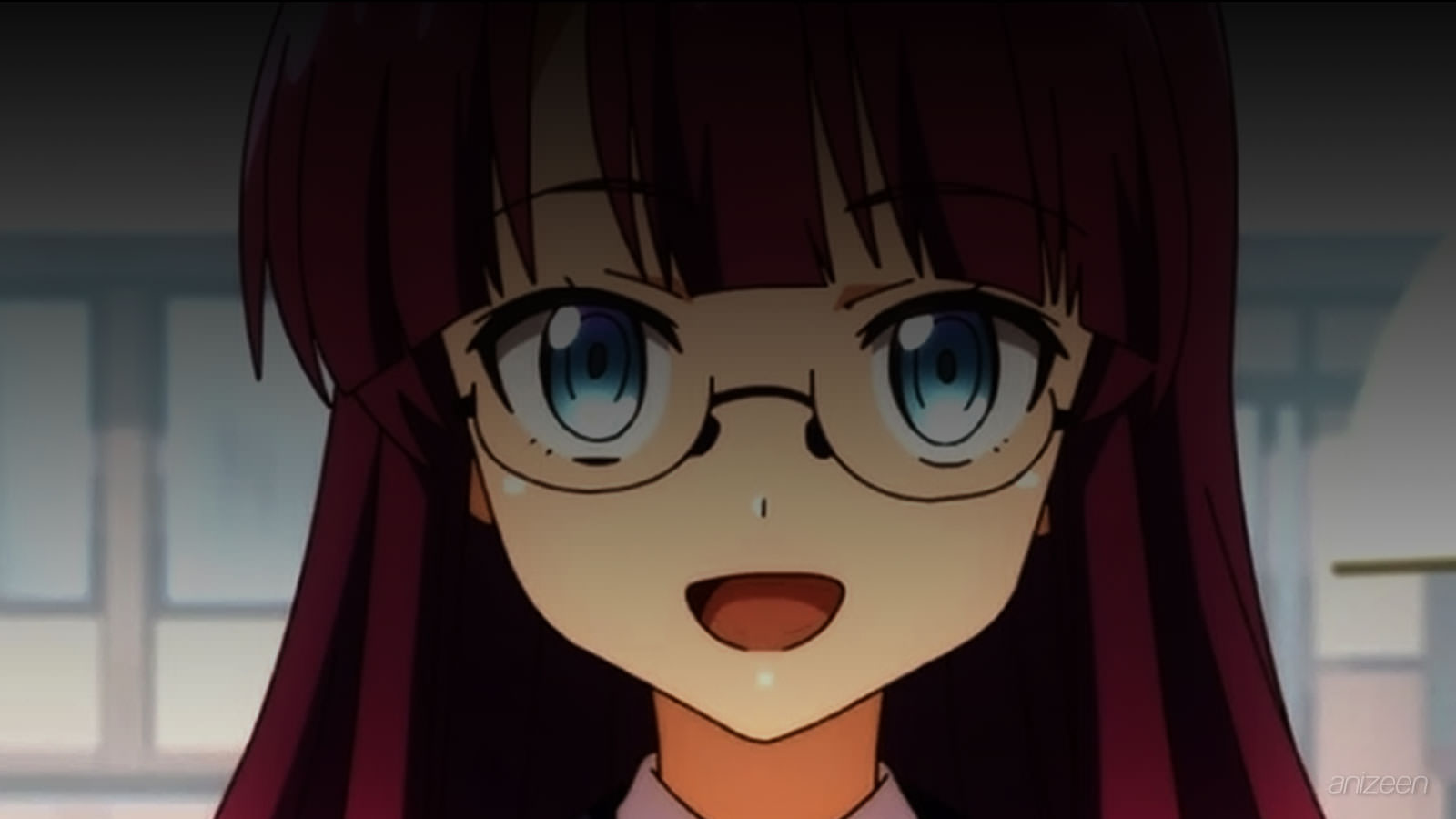 Currently, the world faces all kinds of challenges, but especially it must withstand the constant attacks of various criminal organizations that want to control it.

But in return, there are various groups of heroes who fight them relentlessly, and have been able to put a stop to some of them for good.

Meanwhile, one of those criminal organizations, Agastia, is determined on moving forward, and they order the research and development team to come up with new ideas.

Megistus is the chief of staff, and in addition of having a menacing presence, he is a demanding boss who requires results from all of his subordinates.

Now, he has commissioned the development department to prepare the creation of a new monster, capable of fighting the hated local heroes.

However, to the date, they have not made any concrete progress and have been called to present their project immediately. Professor Sadamaki prepares an impromptu and gives it to his assistant Touka to prepare the meeting.

As Megistus awaits a monster that will shake the earth, Touka presents the complete opposite before his great leader, Akashik.

She says that they are looking to get back to basics and claim that a man disguised as a monster, or Nessie Monster, could surprise his greatest enemy, Blader, and finish him off forever.

Various executives are quick to criticize the plan; however, Akashik seems very interested.

Megistus does not hesitate to question Touka and shows her the weakness of her concept, to which the young woman replies that her monster can evolve.

Everyone is surprised by the revelation, however, that is not enough for Megistus, who tells her that she would be out of budget. So, he rejects the absurd idea and end the presentation.

After being reprimanded by Megistus, the development team returns to work, finally they can listen to the voice of their new monster, who vows to defeat the Blader. Everything is ready, and the design looks perfect, however, after seeing it, Akashik decides it is not cute enough and asks to modify it. In the end, the big monster takes the form of a girl and the trouble begins.