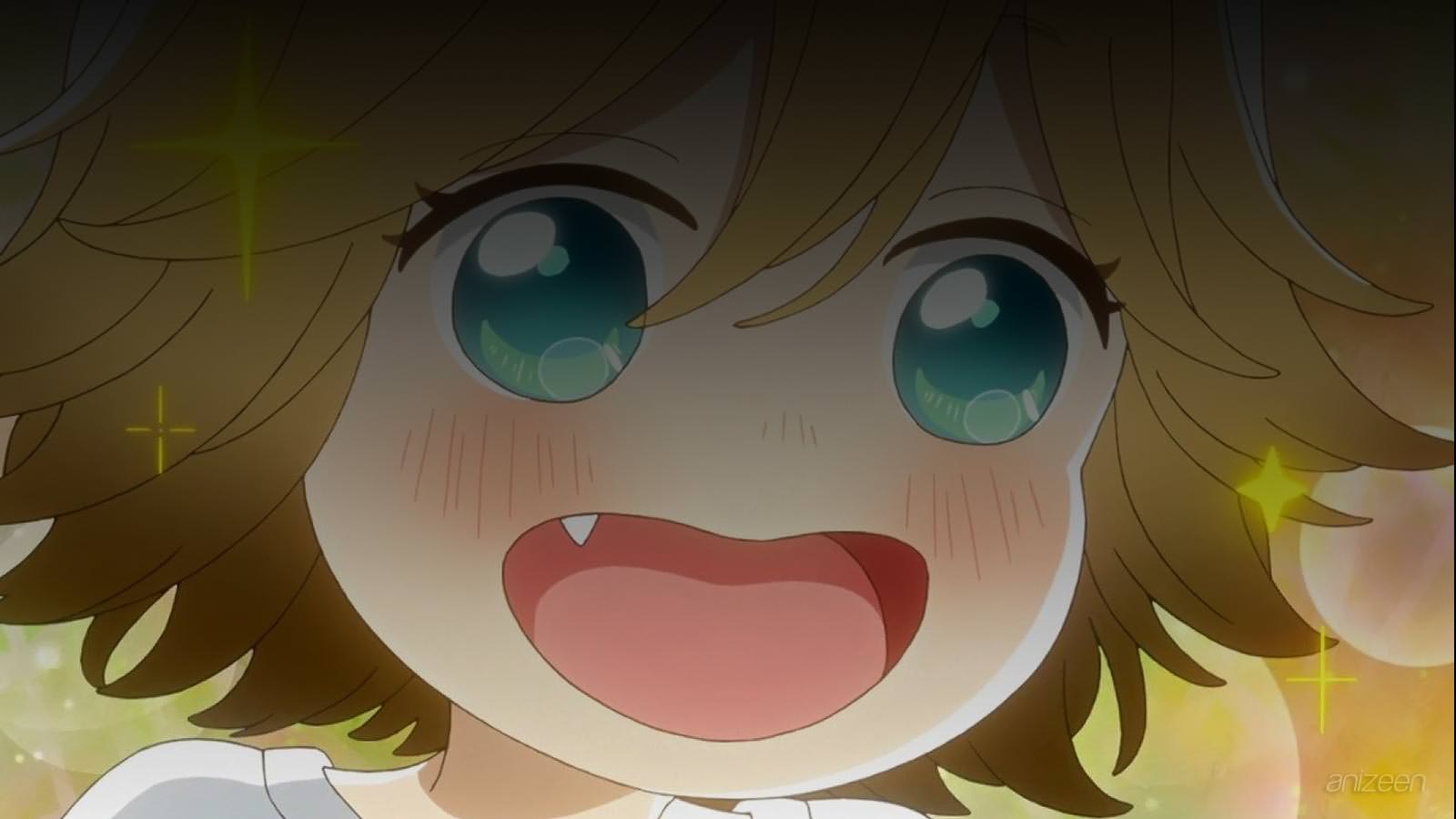 Souta Tawara is a web designer living in Tokyo, now; he has return to visit his family in the Kagawa Prefecture, also known as ‘Udon Prefecture’ for their iconic noodle soup.

Unfortunately, his father passed away, and the restaurant he owned is abandoned. At the age of 30, he returns to an empty home.

As he enters the old restaurant, something moves and frightens him. There is a boy inside an iron pot, sleeping hugging a wheat flour sack. As soon as he wakes up, he flees, leaving an amazed Souta behind.

On a rainy day, as he walks in his childhood memories, one old neighbor recognizes Souta and asks him about the young boy around his place.

Once at home, the little boy, Poko, is in the front door of the restaurant. He is hungry and Souta decides to help him, and then inform the authorities.

As he searches for some clothes for Poko, Souta finds his father notebooks and recipes, and downstairs several letters praising his udon. Somehow, he starts remembering his family and the important memories that fade away as we grow up.

Later, as they depart, a regular customer appears excited; she thought the restaurant was back in business. Moreover, Souta begins to wonder about it.

They walk by a shrine and a priest warns him to take care of the little boy, after all, there are Tanuki –raccoon dog- out there who might take the shape of an infant.

When a couple of tourists ask Souta for directions, he is surprised to hear they were looking for his father’s restaurant. Suddenly, Poko begins to act strange, and once Souta grabs him, he finds a couple of ears and a nice fluffy tail coming out of the clothes.

Souta cannot believe Poko is a Tanuki, just as the priest warned him. Now, the Tokyo web designer has to make a decision, leave Poko alone, or stay with him and follow his old man steps.