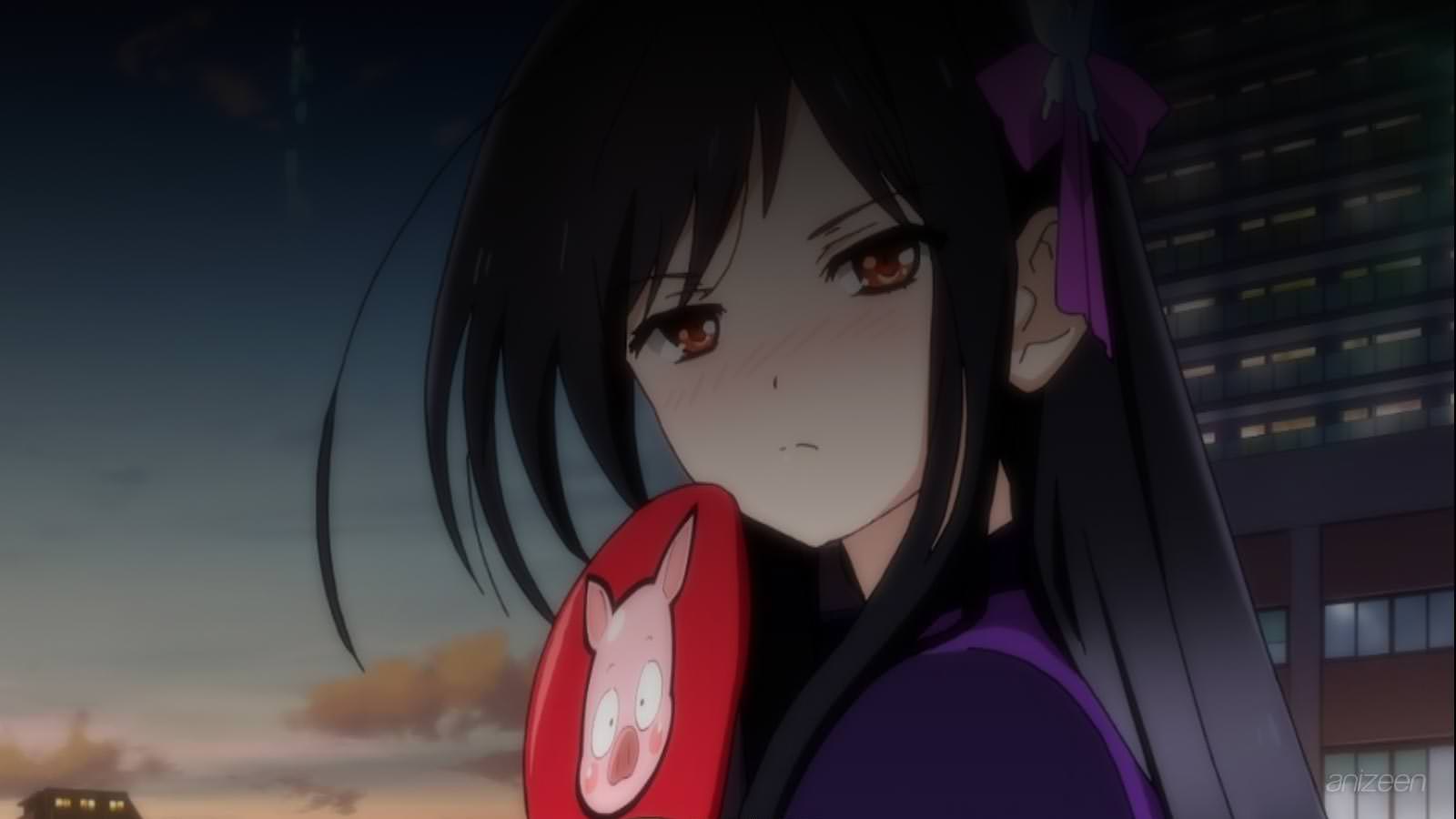 In the year 2040, Neuro-synchronization, a technology system that allows humans to manipulate their five senses, has become widespread where people can access the internet and enter virtual worlds.

Haruyuki Arita, or just Haru, is a fat boy who is constantly under bullying, that’s why he has low-self-esteem. To escape the torment of real life, he logs-in to the school’s virtual world network where he plays squash alone and also wishes he could be fast and agile in the real world.

Chiyuri Kurashima is one of Haru’s childhood friends. She is always worried because Haru is always in a pinch. But Haru can’t understand her and ends up hurting her feelings.

That same day, Haru returns to the virtual world to seek for his comfort zone. But he realizes that somebody has broken all his records. Haru feels he has lost his only motivation and starts crying.

Then a voice starts talking and asks Haru if he wants to ‘accelerate’ a bit more. The he is asked to go to the school’s lounge to find out more.

There, Haru finds the Student Council Vice-President Kuroyukihime who offers him Brain Burst, a secret program which allows a person to make time appear to stand still in their surroundings by “accelerating” their brainwaves in the real world.

The program is installed successfully and suddenly, Haru receives the unpleasant visit of the guys who bully him on a daily basis. Kuroyukihime provokes these guys and just before Haru is hit by a fist she tells him how to run the Brain Burst program.

Here, in an almost stopped world, Kuroyukihime tells Haru more about the program and how this will change his life. Then, she tells him that this is the perfect moment to get rid of tis bullies.

Haru thinks things over and decides to do as Kuroyukihime suggests. The bullies end up expelled and Kuroyukihime tells Haru that he did well and that she expects more from him in the future.

Haruyuki Arita is also known as Haru by his close friends, he is a short and fat boy with low self-esteem until he meets Kuroyukihime. His Brain Burst Avatar is Silver Crow. Although he is generally smart and careful when it comes to everyday life, Haru tends to get reckless while protecting Kuroyukihime. He views her as a mentor, friend, and lover simultaneously, which has given him the utmost respect and loyalty toward her and her army. His avatar on the non-accelerated network is a small pink pig that was originally forced on him by his bully.

Kuroyukihime is a beautiful and popular girl. She is the Student Council Vice-President at Umesato Junior High School. Her Brain Burst Avatar is Black Lotus. She was a burst linker since 8 years old. She was formerly the Black King, although she was driven into hiding after killing the previous Red King while trying to defeat all other kings to reach level 10. She values Haru as more than a subordinate and is often the voice of reason to him when he is willing to go to extremes to protect her.

Chiyuri Kurashima is Haru and Takumu’s childhood friend. Although she is dating Takumu, she also cares a lot for Haru. Her Brain Burst Avatar is Lime Bell. After Takumu and Haru come clean with her and tell her about the Accelerated World, she demands the program for herself. Kuroyukihime wonders if she is mentally strong enough to use Brain Burst, but the group eventually gives in.

Takumu Mayuzumi is Haru’s childhood friend and Chiyuri’s boyfriend. His Brain Burst Avatar is Cyan Pile, and he makes use of the enhanced reflexes he obtained in the Accelerated World to have an advantage in the kendo tournaments he attends in real life. He is a mentor figure to Haru due to his advanced knowledge of the Accelerated World.