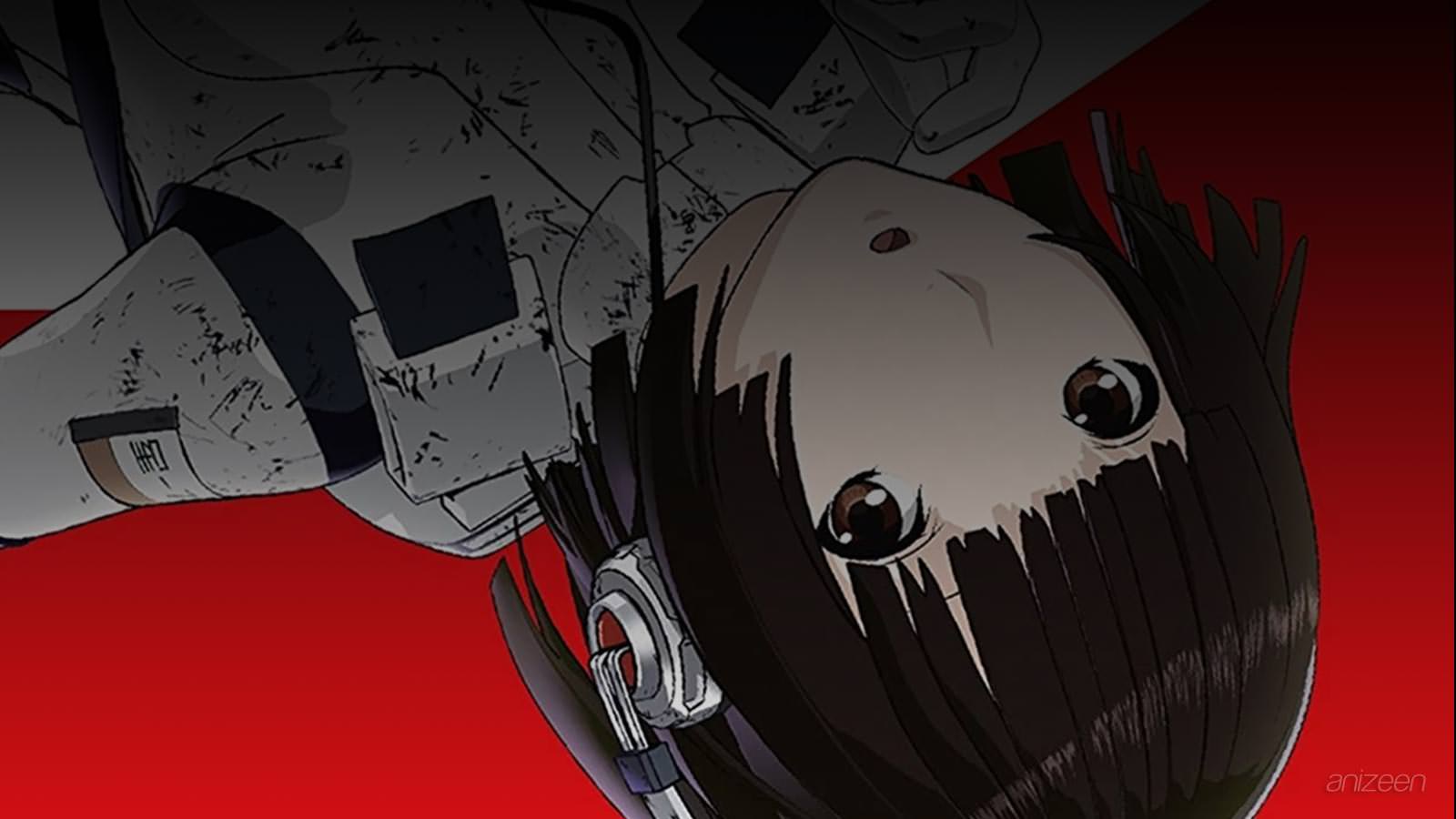 It’s been a thousand years since the Gauna, a strange alien race with no known method of communication, destroyed the solar system.

Humanity has done everything to survive and they have been able to escape extinction as they travel in “seed ships” like the Sidonia.

Now, after a hundred years since the last Gauna was seen, Nagate Tanikaze is alone and has been living underground the Sidonia all his life. He is just a human, but alongside his grandfather he has the knowledge of the past and the hope for the future.

Nagate is now alone, his grandfather has passed away and he is unlikely to survive unless he finds some food. In the forbidden underground there is food, and more of Sidonia’s inhabitants. But for some reason Nagate was told never to approach them.

Now, he is starving and has no choice but to rob some food and try to return to the old maze below the city.

Unfortunately, Nagate is unable to succeed, and he ends up unconscious in a local hospital, but once he wakes up he tries to escape, after all he could be dead if he is sent to the bio thermal reactor.

There seems to be no way out, but now that the government knows of Nagate’s existence, they are intrigued to know more about him, after all, he is a human and is Hiroki Saitou’s family.

Nagate is safe, for now, and he is sent to see a government officer, Captain Kobayashi reveals to Nagate and asks him to become a Guardian pilot.

Becoming a pilot is a big deal in nowadays society, and Nagate has to learn new tricks if he want to survive, but he won’t be alone, and he will fight with an old and famous Guardian known as Tsugumori.

Envy will surround Nagate’s journey, but he will also have someoe to trust, Izana Shinatose.