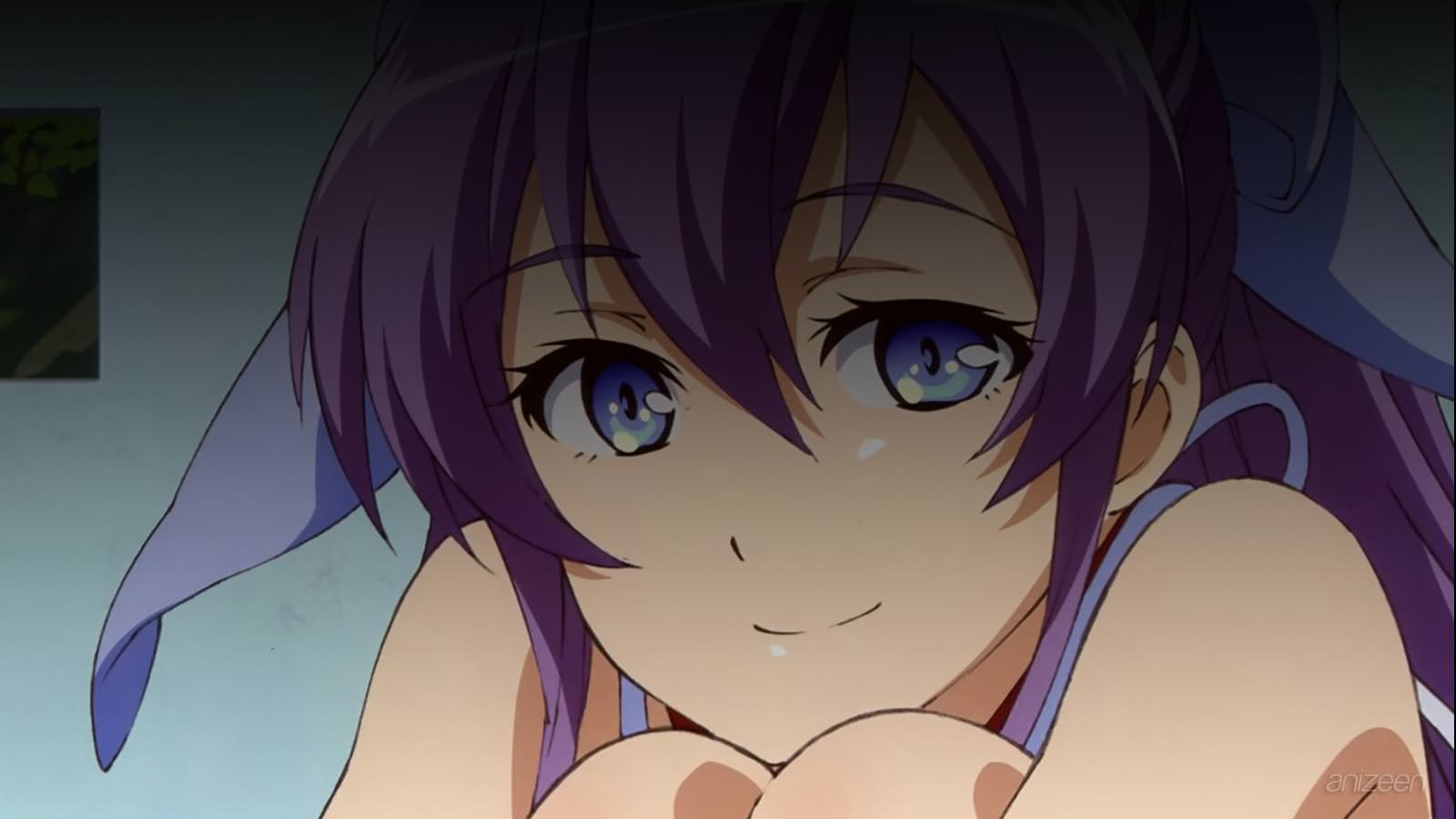 The 7 genius students, known as the GREAT 7, launched a project to construct an artificial island called Nanae Island to realize their leader, Nanana Ryuugajou’s peculiar idea.

Years later, with a total population of 100,000 people with as much as 80% of those inhabitants being students, Nanae Island has successfully become prosperous as a special student zone.

Now, a new student, Juugo Yama has moved in to live on his own. Juugo is so energetic and sometimes impulsive, maybe that’s why his father sent him to the island.

Juugo has paid his stay in the island for a whole year, basically, he has to stay in the room he has been assigned without complains, and it seems that Shiki Maboro, the landlady has a plan for him.

Once at his room, Juugo hears something coming from the main room, a girl is right there having a sweet pudding. Juugo runs to tell Shiki about it and she simply tells him she is a ghost bound to live in that room.

Somehow, Juugo is not freaked out, and even if he was, he has no money to look for a new place to live, so he quietly listens to the ghost’s story.

She is named Nanana Ryuugajou, one of the genius who build the dream island. And she has no clues on who murdered her, and seems to be stuck in this world and to Juugo’s room forever.

Juugo is intrigued about Nanae’s history and begins to research more about her, he finds out that the landlady was also part of the GREAT 7. Juugo talks to Shiki about Nanae and how her dreams became a reality.

The genius behind the island were all young and had no money, and somehow Nanae was able to collect a huge treasure to finance the project. Maybe because of that, she was murdered.

Juugo and members of the school’s adventure club will join in a “treasure hunt royale” on the island to search for the Nanana Collection, her treasure that possesses a mysterious power.