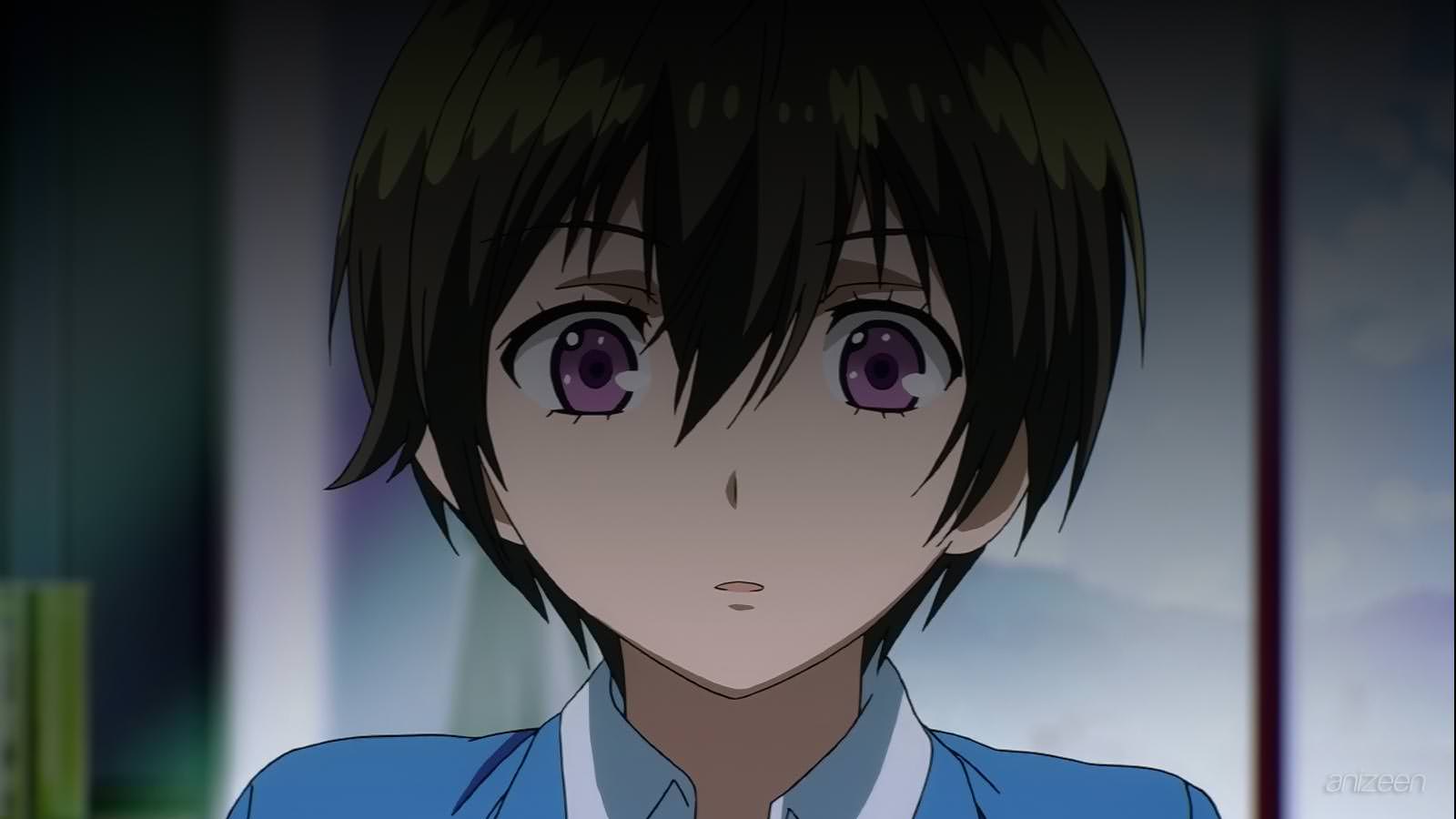 Kazunari Usa wants a comfortable life, he wants high school to be a time to remember, of course, he wants to share this precious moments with a girlfriend.

Now, Kazunari is prepared to start a new stage in his life as he moves on his own as his parents go outside town. They arranged everything as a condition, and now Kazunari can’t wait to move to his new place.

It’s been some days now, and Kazunari is ready, but he knows nothing about the dorm he will live in, all he knows is that the manager is a nice lady. At the library, Kazunari sees a gorgeous girl, he thinks that’s exactly the kind of girl he wants to meet. Later that day, after school, Kazunari goes to the Kawai Dormitory, but before he arrives, he sees a strange man, Shirosaki, staring at a grade school facilities.

Kazunari thinks he is really strange and tries to avoid him. Suddenly, Shirosaki, greets Kazunari, who is surprised because he knows his name. A police man begins questioning Shirosaki and Kazunari takes advantage and escapes. Once in the dorm, Sumiko, the owner, welcomes Kazunari.

He is exited and asks Sumiko to show him his room. He thought he’d live on his own, but actually, he has a roommate, Shirosaki, who shows up and scares Kazunari.

He wants out, Shirosaki is such a pervert and he is worried, and as he walks out the room, he bumps into Ritsu Kawai, the girl Kazunari saw in the library. He is overwhelmed and foolishly begins to talk to her as they walk in the dorm. After some days, Kazunari is still worried because of Shirosaki, but at the same time he is happy to share some time with Ritsu.

One afternoon, Kazunari is walking in the neighborhood and sees a woman, Mayumi Nishikino, drinking and crying, she has had some issues with her boyfriend and is about to fall down.

Kazunari tries to help her and takes her upstairs to the main road. Kazunari tells Mayumi to take care of herself and that he will take care of the trash she left behind, suddenly, she makes a move on him and begins to tease his high school mind with a little dirty talk. But just before Kazunari can react, Ritsu appears and begins to scold Mayumi.

Kazunari has found an interesting place to call home, but it seems a lot will happen before he has his dreamt life.

OP ~ Itsuka no, Iku Tsuka no Kimi to no Sekai