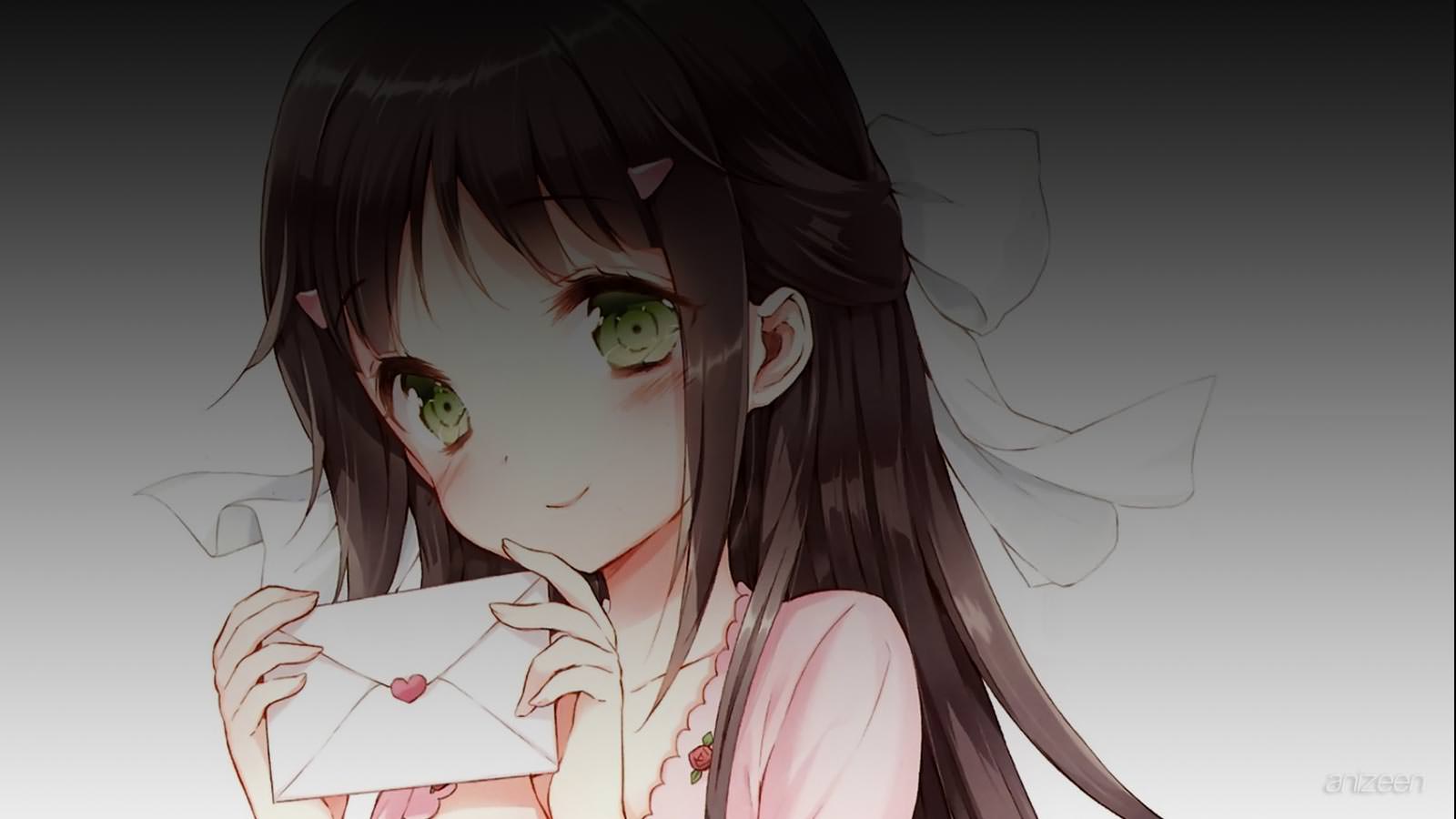 The Mikadono Group is a worldwide business company based in Japan and led by Kumagoro Mikadono. Unfortunately, he dies before he delegates the business to his son.

After a year of training, his son, Shougo, returns home. At least that was his plan, but his mother remembers him he has another duty before he can lead the business group; he has to find a partner to marry as soon as he ends high school.

Shougo will enroll into the Miryuin Private Academy, and he will live alone in an apartment. This way, he is supposed to find the right person.

The first day of school, he is lost, he sees a girl, Konoe Tsuruma, crossing the street, and she is about to be hit by a truck, fortunately she is safe, and she is also a student at Miryuin.

Shougo introduces to Konoe and they walk together to school, she is class representative, and sits next to him at class. On his left side, he meets Miyabi Kannagi, who seems to know Shougo, before he had an accident.

Later that day, Shougo and Konoe walk together, as they talk, he tells her to call him by his first name, and he does not want all the people around to recognize him because of his father’s company.

Konoe is quite direct with him and approaches enough to see a big scar in Shougo’s forehead. They seems to be about to kiss, but before that happens a can of soda hits Shougo.

Miyabi was taking a nap in a near tree, and she listens the conversation. Now she also refers to Shougo by his first name, after that, she asks for a kiss. However, Shougo refuses and tells her she misunderstood Konoe.

At night, Shougo receives a strange present. A birthday cake and a figurine from his favorite animated character. With it, there is a photograph, he is at an amusement park, and a girl is kissing him.

Later, he receives a phone call, a girl claims to be his half-sister, attending the same school. Shougo cannot believe he has a sister, but stays calm.

The next day, he is aware that someone is following him. As soon as he has a chance, he begins pursuing back. There he meets Mei Sagara, a third year student who wears a witch costume.

She is the owner of the Sister Cafe, so as soon as she introduces to Shougo, he is confused, wondering if she can be his sister.