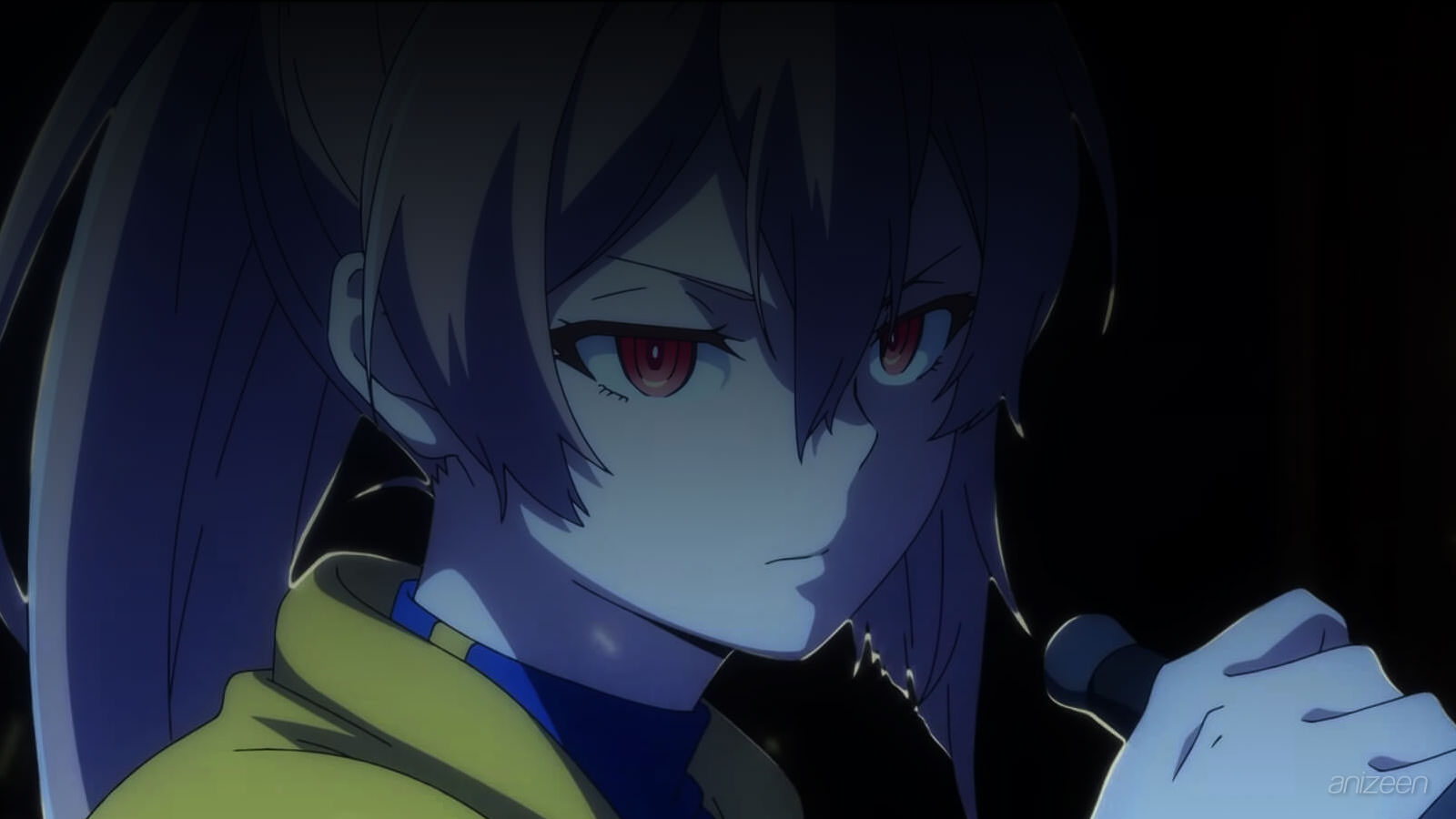 In this world, the social status is clearly marked, at the top of the hierarchy is the church, followed by royalty and finally the common citizens.

Power is determined by the use of magic, and no one does it better than the priestesses of the church, who seek to maintain the balance of society, causing envy and anger of kings and nobles, those who have sought power to match the strengths with them for years.

To accomplish this ambition, they have abused the power of summoning humans of our time, and for some reason, they always possess some magical ability, and one could be the key to their success.

However, the number of people summoned has been so great that society itself has changed, and those who have been discarded are now called Lost Ones, and if they lose control over their powers, they can cause all kinds of tragedies, some told in history.

Today, a couple of young humans have been summoned from Japan, one of them has been expelled immediately, after all, he doesn’t seem to possess a relevant power to the king of that country.

As he wanders around, the young man runs into Menou, a priestess who tells him that she can help him if she accompanies him to the nearest church.

Menou tells him more about the world they live in, and that it is important to determine what kind of power he has. As soon as they do it, the priestess determines that he is a danger, and without hesitation, she stabs the young man and ends his life in an instant.

That is Menou’s job, to put an end to the existence of the Lost Ones, with the aim of avoiding a bigger problem, such as those that the oldest have told for so many years.

Later, Momo -Menou’s assistant- appears, and it is clear that she has an obsession with her teacher and does not stop harassing her for a single moment.

Finally, she gets serious and tells Menou that there is another human in the castle, and apparently this one has a significant power. She has been locked up and is protected by the soldiers of the kingdom, who by the way, have followed Momo to the old church.

Menou decides to face them, and despite being outnumbered, her sheer power makes her look as invincible as a legendary priestess, and in the end, she finishes them off in no time.

It’s time to visit the castle and make sure to finish off the other human who was summoned earlier, but as soon as Menou gets a closer look at her, something seems familiar, and she remembers a dream she’s had lately.

The girl is named Akari, and apparently, she has the power to heal others, so she has locked in a room in the palace without explanation.

Menou convinces her that those who invoked her have done it with bad intentions, and that she, on behalf of her church, has come to help her. Akari feels that finding Menou is part of her destiny, and decides to trust her without hesitation.

In the middle of the night, the two walk the corridors in search for an exit, between the shadows, Menou stabs Akari, only to discover that the girl’s power is not healing, but some sort of time manipulation.

Shokei Shoujo no Virgin Road
(処刑少女の生きる道)
A light novel series, written by Mato Sato and illustrated by Nilitsu, released since 2019 under GA Bunko imprint. A manga adaptation with art by Ryo Mitsuya has been serialized in Square Enix’s Young Gangan since 2020. An anime by J.C.Staff premiered in in April 2, 2022.
OP
S1. “Paper Bouquet” ~ Mili
ED
S1. “Touka Serenade” ~ ChouCho
WEB