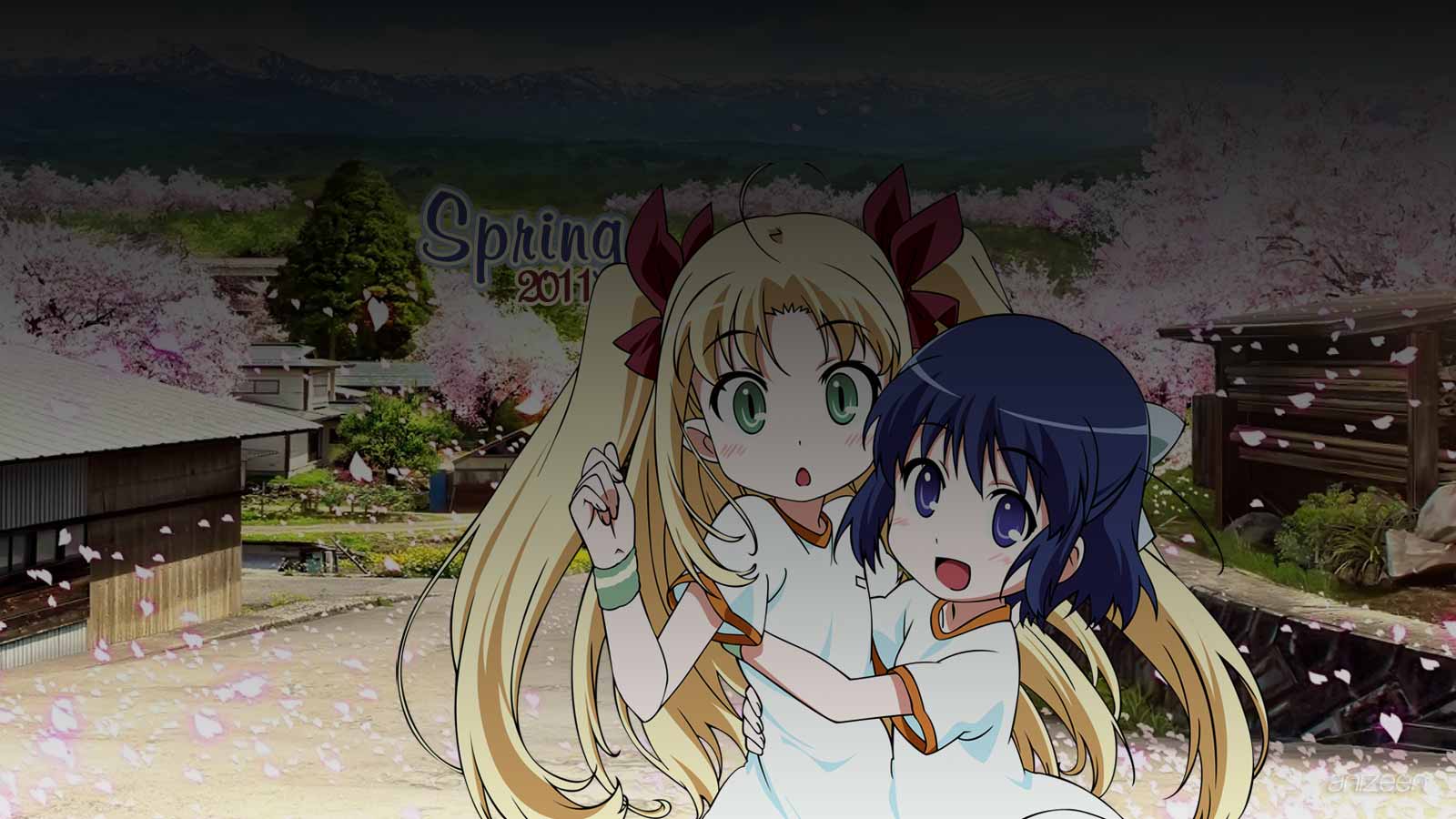 In terms of number, the 2011 Spring Season is loaded with many series, and surprisingly, the most part are new anime. It’s good to notice that 2010 was a tough year for the industry, despite of that, as whole, sales weren’t bad in Japan.

Now, 2011 started with some promising anime, but some weren’t able to satisfy the viewers, and some were really disappointing. Nevertheless, it’s time for a new season, and it seems that studios want their share.

First of all, it seems that kids were not forgotten as it happened in past seasons. Probably, the need to sell more merchandising brings back Hamtarou in Tottoko Hamtarou Dechu. In the same trend, Jewelpet Sunshine brings more adventures and lot more pets for your collection. And what can be said with the never ending rolling of Metal Fight Beyblade 4D or Yu-Gi-Oh! Zexal?

But that’s not all; your inner idol will be delighted with Pretty Rhythm: Aurora Dream as you skate and find fortune. Or how about even more pets and animals on Happy Kappy, Sockie’s Frontier Quest or the adaptation of an American classic in Suzy`s Zoo: Daisuki! Witzy.

If action is your middle name, the Marvel invasion continues with X-Men, or how about a strange mix like TIGGER+BUNNY? You might find that not all superheroes are the same.

One thing is certain; spring comes to freshen everything, maybe that’s why there are plenty of comedies to choose from. It will be difficult to follow them all but at first glance it’s fair to say that you want to follow a succubus princess in Astarotte no Omocha! Or maybe you just want to laugh, then the craziness in Nichijou and Hen Zemi seem good to follow.

Now, from those anime adaptations with high expectations, the Sket Team is ready to help on Sket Dance, and what can be said of P.A. Works’ Hanasaku Iroha, which is meant to be the big ‘dorama’ of the season.

But what if I’m a grown up person? Well, you know there will be some ecchi series just for you! How about kinky girls with guns? Then Hidan no Aria is your pick. But if you prefer them mature, then Sengoku Otome – Momoiro Paradox is what you are looking for. And there is a different proposal in 30-sai no Hoken Taiiku, specially targeted for shy men in their 30s.

Finally, some well know series will have new seasons or OVA. Popular anime like Gintama, Kami Nomi or Maria Holic will be regular on the next months. While others like Fairy Tail, Seitokai Yakuindomo, High School of the Dead, Shukufuku no Campanella and Appleseed will have specials.

Time to put the coats away, the sun is here, have a great springtime!

PD Our thoughs are with Japan! 「がんばれ日本！」