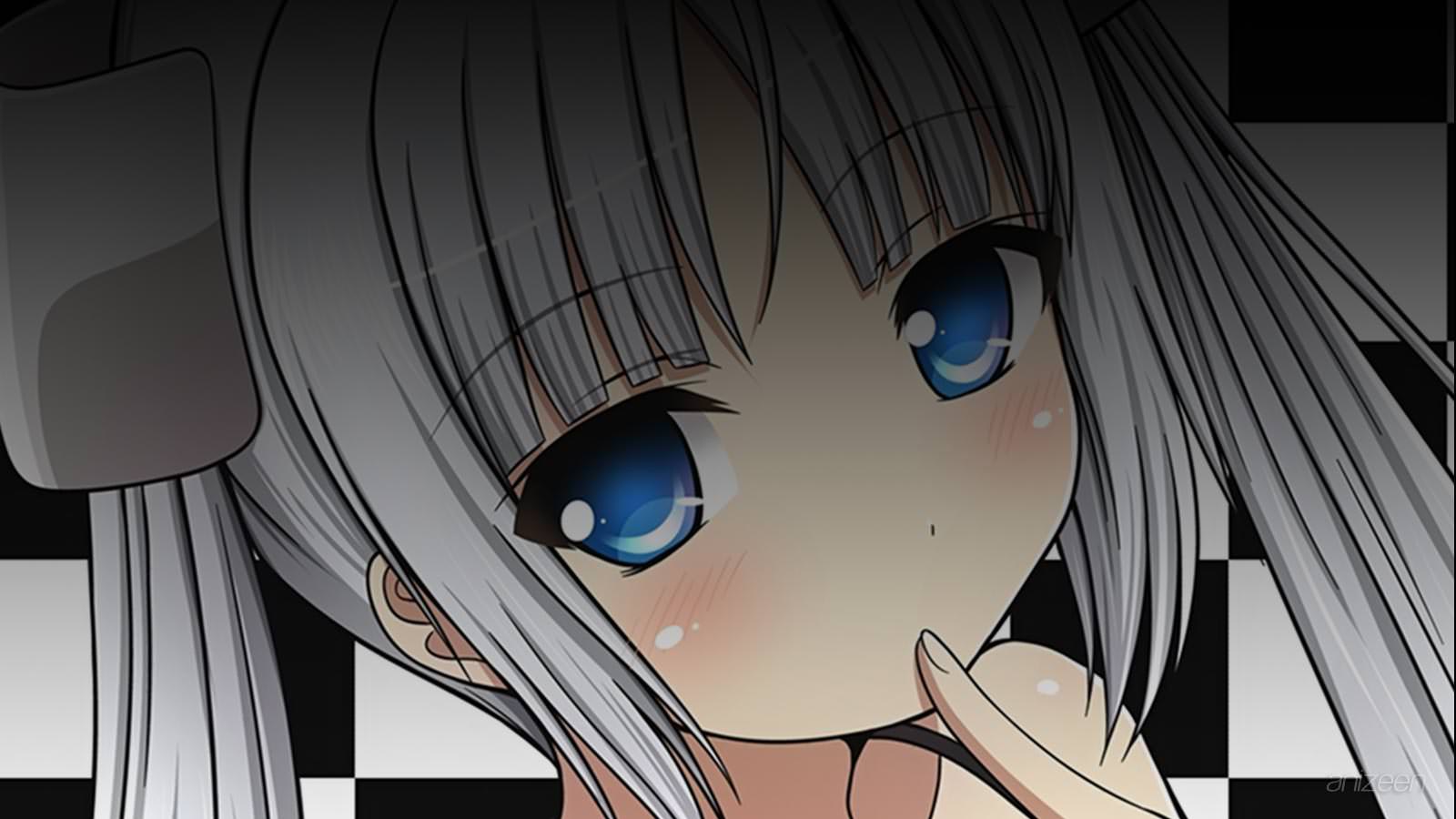 Miss Monochrome lives in a castle, but not any kind of castle, it is a high-tech house surrounded with astonishing gardens, where animals live in.

You can’t tell how long it has been, but she has been there for many years now alongside her friend Ruu-chan. But Miss Monochrome is in pursue of something, like Kikuko, she wants to become an idol.

Miss Monchrome thinks that once she become an idol, she will be able to meet with Kikuko. With this in her mind, she ask Mana, a girl that lives and basically works in the castle what she needs to be an idol.

As innocent as she looks, Miss Monochrome gives Mana all her money and eventually she is kicked out of her castle.

But Miss Monochrome has everything clear in her mind and as she walks in the city, she bumps directly with a shy man named Maneo. Maneo is the manager of a convenience store, and since Miss Monochrome says she needs a manager, she doesn’t hesitate to ask Maneo for a job.

Now, Miss Monochrome begins the search of her idol dream working at the convenience store with Maneo as her boss.