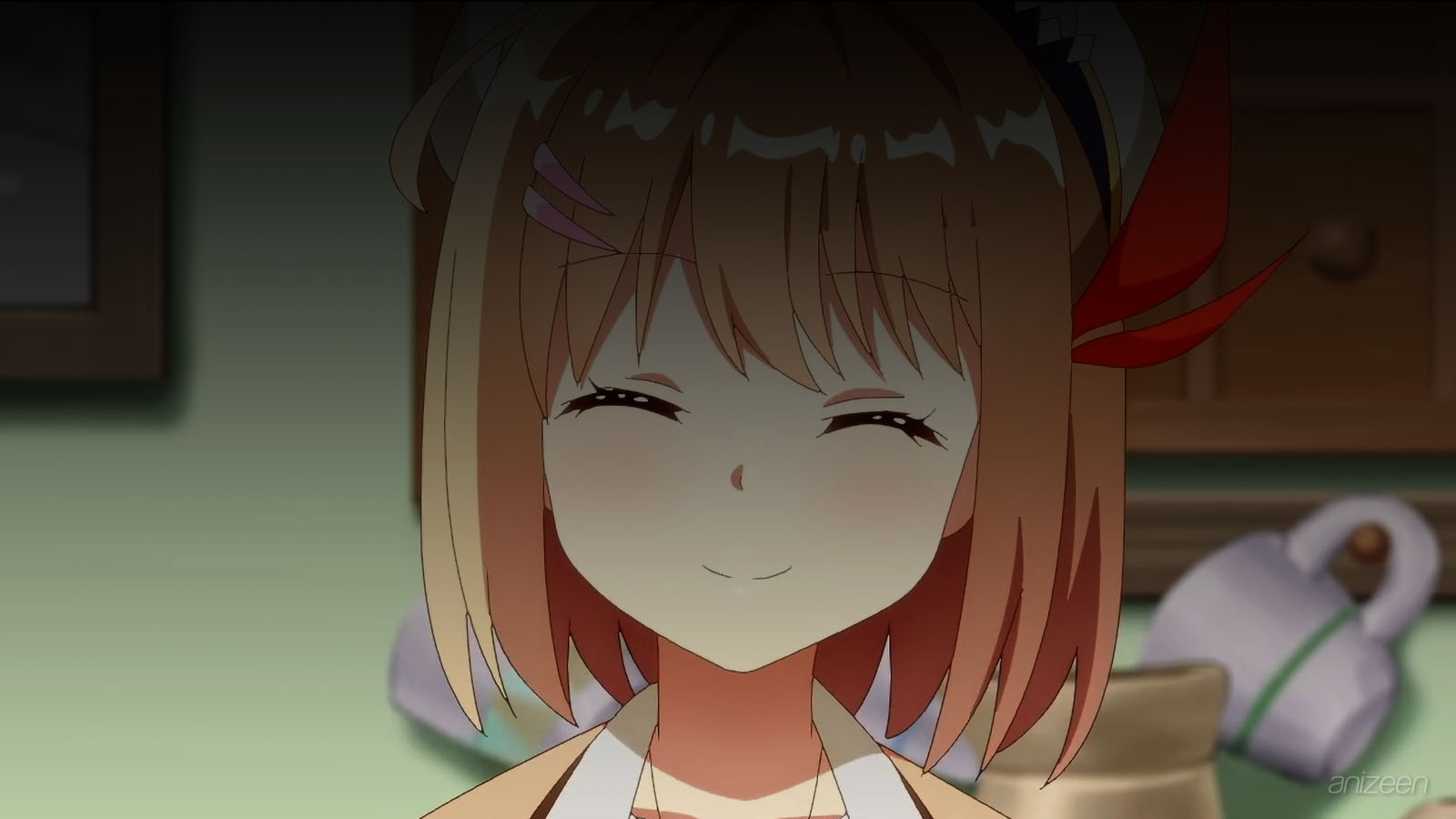 Sarasa’s family has been doing business all their lives, and thanks to their hard work they have an enviable reputation in the region.

One day, her parents go out to make deliveries to a nearby town, and they plan to return very soon. However, they say goodbye to her daughter, never to see her again.

Sarasa is a child, and with no one to take care of her, she is quickly abandoned in an orphanage by the workers of the store that belonged to her parents.

The little girl is heartbroken, and to avoid thinking about her parents, she begins to read all sort of books, and she wastes no time and uses every chance she has to learn something new.

And while her caregivers are a little worried, they understand that it’s a great way for her to take her mind off her grief.

One day, they receive a visit from an alchemist, who years ago left the orphanage to discover her path in life. At that moment, everything makes sense to Sarasa, who asks if she could also become an alchemist.

In a kind way, she is told that if she puts her mind to it and studies hard, she could do it. After all, to be an alchemist, she does not need to be a noble, and if she tries hard enough, she could earn some kind of scholarship.

That is how Sarasa decides to enter school, and for the next five years she will have to live on her own, look for a part-time job and dedicate herself to be able to graduate as an alchemist.

The task is not easy, however, to her good fortune, she finds a job with an alchemist named Ophelia, who turns out to be well known and respected in the city.

Finally, the day of the final exam has arrived, in which all students must demonstrate mid-level potion-making skills.

Sarasa begins her examination and observes a series of somewhat peculiar ingredients in front of her, thanks to what she has learned with Ophelia, she discovers several possibilities, however, they are not enough to prepare a medium level potion.

However, among the ingredients, there are those that would allow her to make a high level potion, and after hard work, Sarasa is able to obtain the potion that she wanted. The examiners are surprised with her ability, and realize they made a mistake, and decide to hide it and let Sarasa graduate as the best.

Sarasa has reached her first goal, which will allow her to, one day, own her own store. However, when Ophelia takes her shopping for some expensive books, she incidentally informs her that there is a property for sale in a faraway town.

Ophelia gifts her the property and asks her to travel immediately to fill the vacancy in that town, and along the way, she will be able to looks for rare ingredients that are only found at such place.

Sarasa takes several days to arrive, and discovers that the property has all kinds of magical charms, and thanks to those, she will be able to inhabit the place immediately, but she also discovers the need to do some repairs and make different purchases, starting with her bed.

In town, people greet her with surprise and skepticism, but after witnessing Sarasa’s enthusiasm, she is immediately accepted and everyone helps her get her new home and store in shape for the opening.