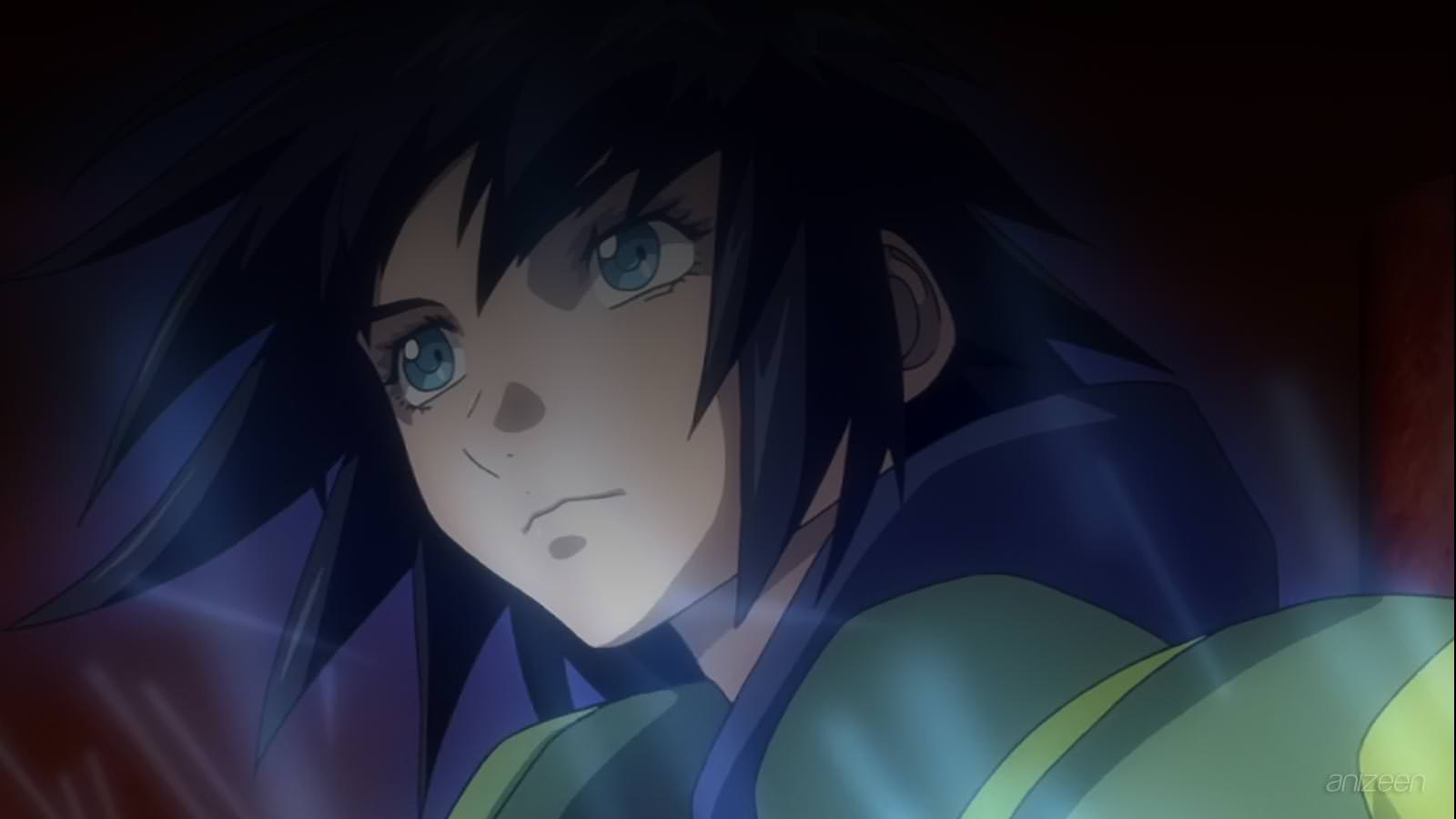 There was once a people who called themselves the “Golden Tribe“. They possessed many powers, including creating planets and seeing into the future. They then called on primitive beings, telling them to explore the universe. Three races were able to reply to their call; the Golden Tribe referred to these races as the “Silver Tribe“, the “Bronze Tribe“, and the “Hero Tribe“.

Long after, when the Golden Tribe were about to move on to another universe, a new race replied to their call. This new race, humankind, was referred to as the “Iron Tribe“.

After an advanced race, the Golden Tribe, left the universe, the human race became threatened with extinction. The Silver Tribe has long since been the most dominant race in the universe.

The young Queen, Dianeira, of the Iron Tribe, searches for the one that have been mentioned in her family’s history; the one that holds the power to save her people. This person she looks for is the only human who has been raised by the Golden Tribe, before their departure from the universe.

After her ship and crew reaches the ruined planet, Oron, which holds the one she’s looking for, they’re attacked by the Bronze Tribe. Right before the attack, they come in contact with a young boy named “Age“, who may hold the secrets to their salvation.

Age, or Eiji, has the body of a teenage boy, but is actually 120 years old; it is unknown how much of this time he was actually “living”, as he may have been in stasis for over 100 years. Age lived on the ruined planet Oron, a world that was once verdant and peaceful, but later suffered from a cosmic cataclysm. Wild by nature, he is nevertheless extremely good-natured. Having grown up on a deserted planet, he can easily fend for himself and often hunts.

Dhianeila Y Leisha Altoria Ol Yunos is the young princess of the Iron Tribe. By using information passed down by the royal family, she takes it upon herself to search for the one she considers their savior. Along with her other psychic powers, she has the power to create astral projections. It also seems that every time a man without a pure heart comes near her, she loses her senses. Age is the only known male to have gotten near Dhianeila without making her lose consciousness.

Heroic Age
(ヒロイック・エイジ)
Is a mecha based anime directed by Toshimasa Suzuki. It is produced by XEBEC and airs on Japanese networks like TV Tokyo and TV Osaka.
OP
1. “gravitation” ~ Angela
ED
1. “Azurite” ~ Tae Urakabe
WEB