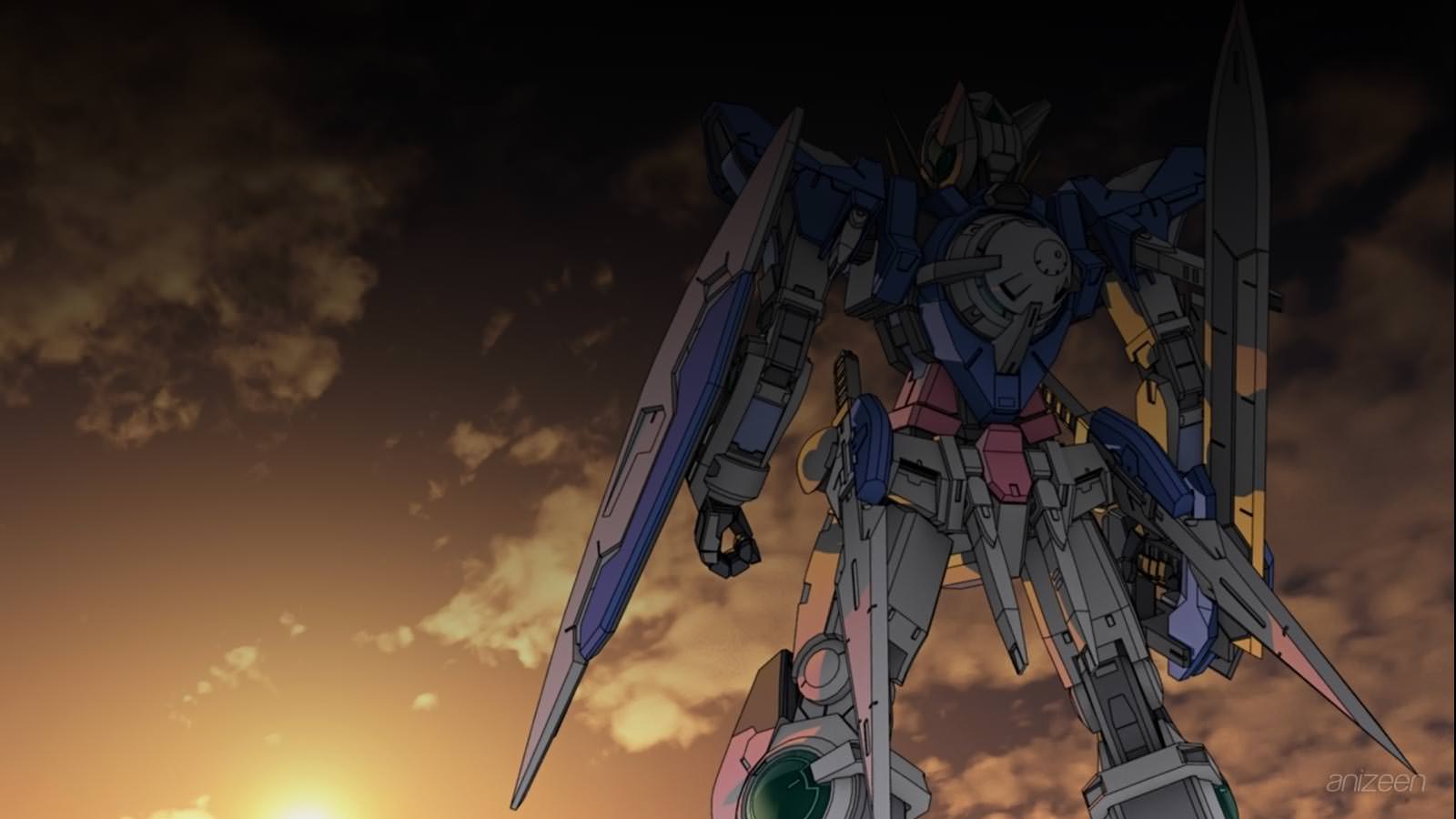 The series is set in the year 2307 AD of the Gregorian calendar. During this time, fossil fuels became exhausted and the distribution of fuels became imbalanced. Humanity must rely on an array of solar power generation systems orbiting the Earth, and supported by three orbital elevators, each one pertaining to one of the three “major powers” on the planet.

The Union of Solar Energy and Free Nations, consisting of the Organization of American States, Australasia and Japan, control the elevator located in South America. The Human Reform League, consisting of China, Siberian Russia, India, the nations of South Asia (excluding the middle-Asian states of Iran, Afghanistan and Pakistan), Mongolia, the member states of the ASEAN, Papua New Guinea, the Korean Peninsula, and Taiwan, control the elevator located in the Pacific Ocean.

The Advanced European Union (AEU), consisting of Iceland, the islands of the Barents Sea, Greenland, Anatolia and the entirety of the traditional continent of Europe, control an elevator built in the middle of the African continent.

With this infinite source of energy benefiting only the major powers and their allies, constant warfare around the globe for fuels and energy lead to the formation of a private military organization, called Celestial Being, dedicated to eradicating war and unite humanity with the use of four humanoid machines called Gundams.

Setsuna F. Seiei has special potential as a pilot, he is currently a Gundam Meister for their organization. He can be described as taciturn and comes off as a knowledgeable young man. Resides in Japan when not on Celestial Being duties. She believes that war can only be stopped through direct confrontation, and therefore has little tolerance for diplomats and politicians, believing that their “peace talks” only lengthen the conflict and cause more casualties.

Lockon Stratos decided to join Celestial Being after losing his parents to terrorists in Ireland; because of this, he loathes terrorists. He has an identical twin; each year, they bring flowers to their parents’ grave. However, Lockon has made a habit of not being seen by his brother. As the eldest pilot, he is considered the team leader of the Gundam Meisters, and sports a more easygoing, flamboyant personality as compared to the other Gundam Meisters. He owns an orange Haro to aid Dynames’ defense when sniping.

Allelujah Haptism Spent his childhood as an orphan in the Human Reform League. He is usually gentle and quiet. Allelujah’s left eye is grey, and most situations, Allelujah’s hair completely conceals his right eye from view. While generally gentle and rational compared to the other Gundam Meisters, he has another harsher, unstable, and outright sadistic personality, named Hallelujah inside him.

Tieria Erde is a boy with a rare kind of beauty, his history, nationality and origins all a mystery. Within his gentle tone, he can give a sense of cold intentions.

Mobile Suit Gundam 00
(機動戦士ガンダム00)
Is the latest television anime of Sunrise’s long-running Gundam franchise. The series premiered on October 6, 2007 on MBS and TBS’s noted Saturday 6:00 p.m. timeslot. It is directed by Seiji Mizushima and written by Yousuke Kuroda, and features character designs by Yun Kouga. The series was first officially announced by Sunrise during a 15-second trailer on June 2, 2007. Similar to the Sunrise anime Code Geass, Gundam 00 will consist of two seasons, with the first one containing 25 episodes. The second season is set to go on air in October 2008. Mobile Suit Gundam 00 is the first Gundam series to be animated in high-definition, as well as the first to be set in Anno Domini.
OP
S1. “DAYBREAK’S BELL” ~ L’arc~en~Ciel ep 1-13; Ash Like Snow” ~ the brilliant green ep 14-25.
ED
S1. “Wana” ~ The Back Horn ep 1-13; Friends” ~ Stephanie ep 14-24; “DAYBREAK’S BELL” ~ L’arc~en~Ciel ep 25.
WEB