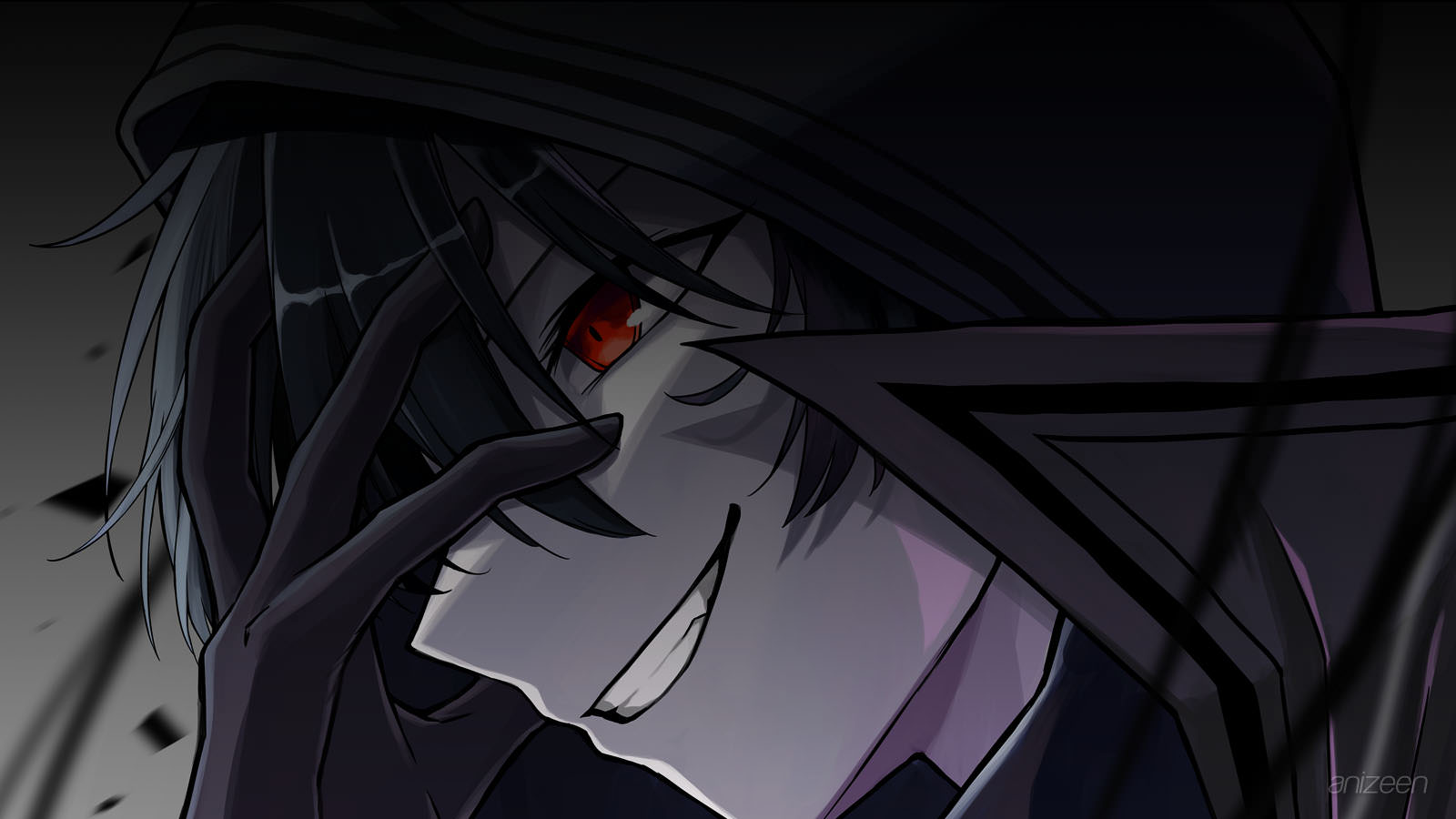 Our hero has dreamed all his life of fighting evil, and since childhood he has set out several goals to achieve it.

Although he doesn’t look like it, he has practiced all kinds of martial arts and sports to be faster and stronger than the bad guys.

Reaching the age of 18, he is about to finish his high school education, he deliberately seeks to keep a low profile and avoids hanging out with his classmates altogether.

Next to him sits a young woman with a completely opposite social profile, a former child star, from a very important family in the political and economic sphere.

For some reason, she gets annoyed by the indifference she receives from him, but despite everything, she greets him every morning, despite knowing he will forget her name or mix it up.

One day, a group of criminals set their eyes on the girl, they attack her chauffeur and force her to walk back home, on her way she is kidnapped and taken to a warehouse to ask for her ransom.

The hero can’t help but get involved, so he adopts his vigilante persona, covers his face, and goes on to the rescue.

However, this is not just any kidnapper group, and he uses all kinds of tactics and attacks to defeat the criminals, and without hesitation ends up seriously injuring them.

Finally, he frees the kidnapped student, who attends school the next day as if nothing ever happened, and to her surprise, her classmate says good morning to her and he remembers her name.

She thinks it would be interesting to know more about him, but days later she receives the news that he has lost his life after being hit by a truck.

Meanwhile, in another world, a boy named Cid is born, who is the reincarnation of the young hero, and to his surprise, he discovers that in this is a world where magic abounds, and his new family has enough skills and resources to make his wildest dreams come true.

He takes advantage of his condition as the youngest son and once again decides to keep a low profile, allowing everyone to praise his sister.

And while she gets all the attention, Cid can develop and enhance his powers according to his desires. Thus, hidden in the shadows, he dedicates his time to kill all kinds of criminals.

On one occasion, he discovers an amorphous creature in a carriage, and finds out that it has received a strong curse, not knowing what to do, he decides to take advantage and performs all kinds of experiments.

Finally, one day he breaks the curse and a young elf appears in front of him. Cid takes advantage of an old tale to make up a fantastic story, and convinces her to join his cause and fight with him.

Now, under the name of Alpha, she begins the search for six legendary heroes, with the aim of attacking the Cult of Diabolos, which turns out to be true, and a real danger.

ED ~ Darling in the Night