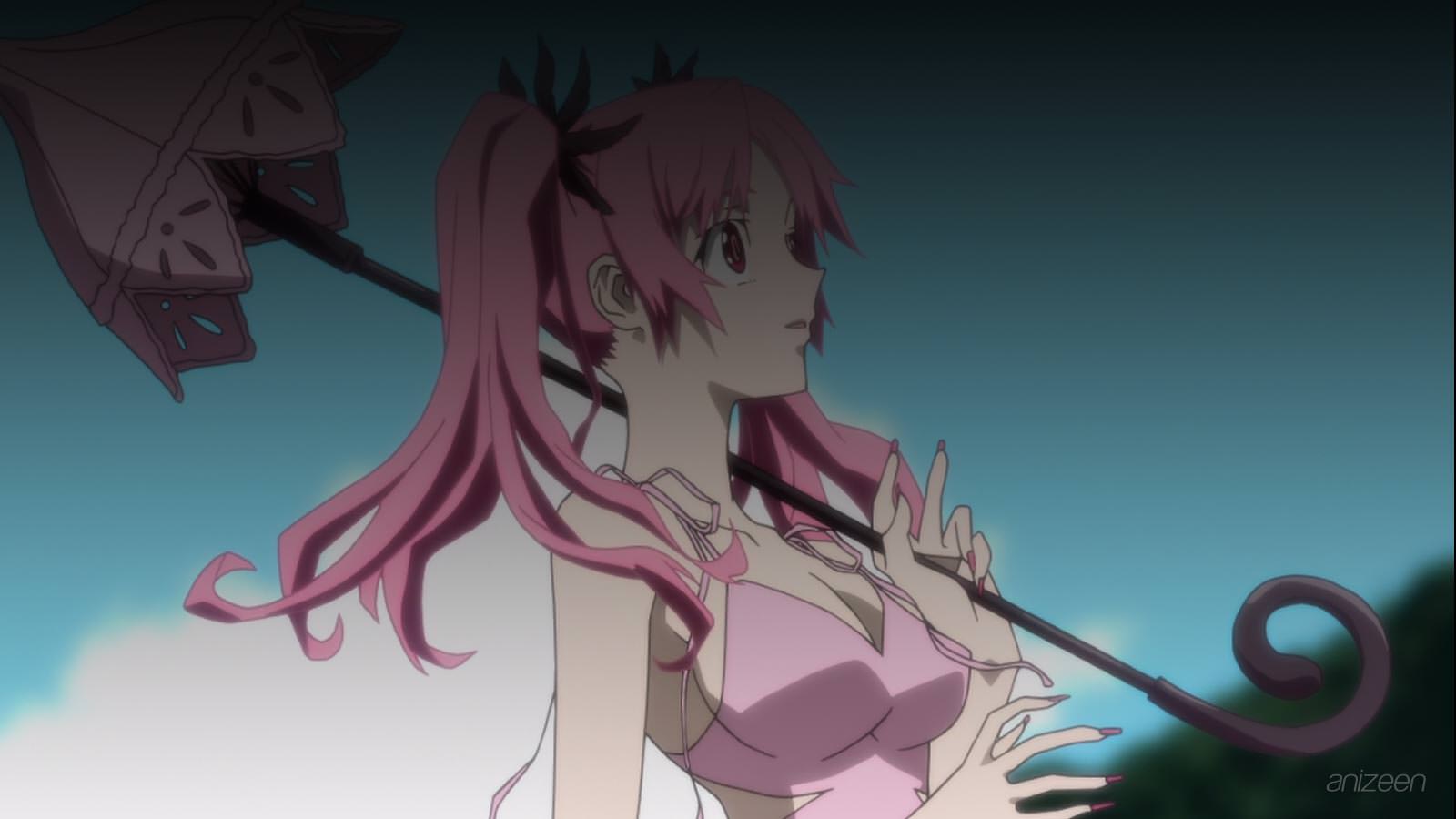 During a hot summer in a quiet town named Sotoba, strange deaths of the elderly in an isolated part of town are surprising hospital dean Toshio Ozaki and his best friend, Seishin Muroi, a local priest discovered the bodies.

While the investigation is underway, a moving company arrives in the dead of night with the Kirishiki family, who will be occupying the long abandoned Kanemasa mansion.

Megumi Shimizu, a high school girl who is friends with Kaori Tanaka, constantly fails to befriend Natsuno Yuuki, a boy who hates living in the town and wishes for city life.

She often has a bad habit of stalking Natsuno around his house at night, though he is aware of her activities. One day, Megumi heads up the hill and meets the Kirishiki family, afterwards, she disappears.

The news of her disappearance spread fast and most of the townspeople head out to look for Megumi, only to discover her lying catatonic in the woods.

Toshio examines Megumi and only finds her to be suffering a case of anemia from insect bites, but nothing serious. However, Megumi passes away a few days later, to the shock of her family and friends.

Toshio initially suspects an epidemy, but as the deaths begin to pile up, he becomes convinced that they are the work of the undead plaguing the village.

Natsuno Yuuki is a 15 year old boy who lives and attends school in Sotoba. He hates living in the village and prefers to be in the city. Originally a city dweller, Natsuno reluctantly moves to Sotoba with his parents when they wanted a change of environment. He often exhibits a cold exterior, especially disliking Megumi Shimizu’s presence, who has a crush on him.

Megumi Shimizu is a 15 year old girl attending the same school as Natsuno, Megumi also hates living in the village and longs for city life. She has a one-sided crush on Natsuno and often daydreams of a relationship with him. Megumi encounters the Kirishiki family and disappears without a trace until the residents found her lying in the middle of the forest.

Toshio Ozaki is the dean of the hospital in Sotoba, Toshio resigned from university hospital, returning to take up his father’s position when he died. He is fondly given a nickname, “Waka-sensei”, by his colleagues as well as the residents. Toshio has a dislike to both his mother and his late father, as both of them often put reputation of the Ozaki family before anything else. He is childhood friends with Seishin Muroi and Mikiyasu Yasumori.

Sunako Kirishiki is a 13 year old girl who moves into the Kanemasa mansion atop the hill with her family. She has a rare genetic disorder known as SLE, which leads her to stay inside her home during the day and only come out at night. She and her family are fans of the essays and novels written by Seishin Muroi, and is the reason they moved to Sotoba.

Seishin Muroi is the local priest in Sotoba, as well as an author in writing novels. His latest work is called Shiki, or Corpse Demon. He has a sense of the supernatural and detects the presence of the real “shiki”. He is childhood friends with Toshio Ozaki and Mikiyasu Yasumori. He is 32 years old, single, and once attempted to commit suicide in a drunken state during his university days.